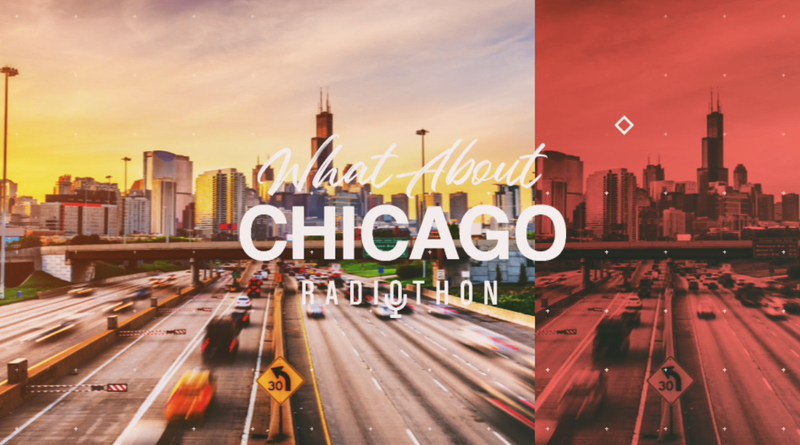 (670 The Score) Danny Parkins and 670 The Score will host the What About Chicago Radiothon on June 23 to raise money and awareness for the Athletes for Justice’s Austin Harvest food project.

As part of the radiothon, Parkins will broadcast for 24 straight hours on 670 The Score. The event will support Austin Harvest, a food mart in the Austin neighborhood that was converted from a liquor store. The food mart filled a need in a food desert and was staffed as an after-school program three days a week by local kids. The program was successful, and the goal is to build a permanent structure that can be open seven days a week to fully service the community and employ more kids in the neighborhood. Former Bears linebacker Sam Acho helped spearhead the project through his Chicago-based charity called Athletes for Justice.

Learn more about Austin Harvest’s history by clicking here and by checking out the video below.

The "What about Chicago" name is a play on words on the bad-faith question asked by people who don’t care about Chicago. They ask it to point out problems in our city and as a means of deflecting from real issues -- often implying or directly stating that the people of this great city aren’t working every day to improve it. We wanted to answer that question defiantly and show that there are plenty of Chicagoans doing everything they can to improve our city. Athletes for Justice is a Chicago-based charity made up of Chicago athletes making a difference locally. 670 The Score is a Chicago station made up of Chicagoans who also want to make a difference. That's the Chicago we know and through this radiothon, we want to promote that message to the masses.