While that would fill needs for the Jacksonville Jaguars, New York Jets, San Francisco 49ers, Atlanta Falcons and Carolina Panthers, it would leave the New England Patriots, Washington Football Team, Chicago Bears and Pittsburgh Steelers among the potentially quarterback-needy teams that could still be searching for a lottery ticket at the position.

So let's take a look at some of the second-tier quarterback options in the 2021 class. 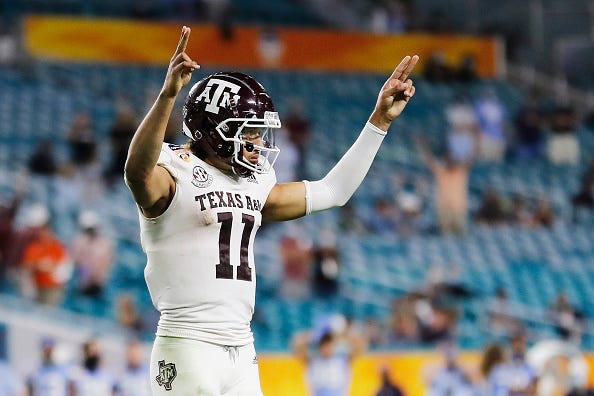 In four seasons with the Aggies, Mond threw 71 touchdowns and 27 interceptions and added more than 500 rushing yards in the 2019 season. Former NFL quarterback and current NBC analyst Chris Simms, who traditionally has made strong evaluations at the position, has Mond ranked as his fourth-best quarterback -- above Fields and Lance. ESPN draft analyst Todd McShay projected that Mond will land with the Washington Football Team with the 51st overall pick. 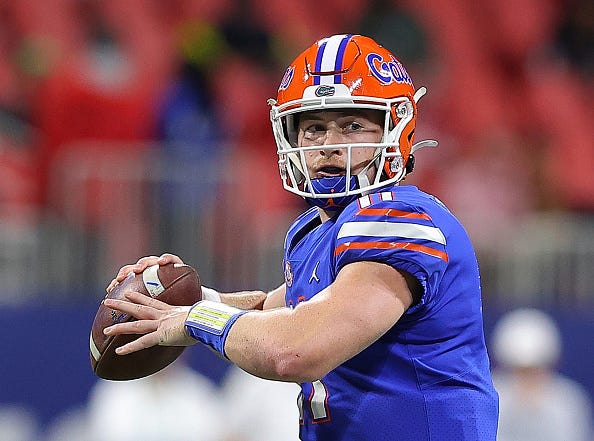 Trask didn't play extensively until his redshirt junior season, but he racked up 68 touchdown passes in his final two years at Florida. If he's ever going to be an NFL starter, he'll likely to have to pay his dues in a similar manner. Jordan Reid of The Draft Network believes that Trask is best suited be a "developmental quarterback that could lead to being an eventual lower-tier starter." McShay projected Trask will be taken by the Bears with the No. 52 overall pick -- though if Reid's evaluation is right, that may be a bit high. 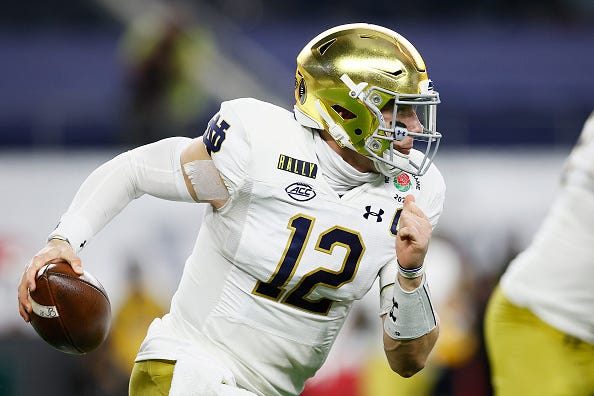 Book finished in the top 10 in Heisman Trophy voting in 2020 after a season in which he threw for 15 touchdowns and rushed for 485 yards. Unfortunately for Book, he's probably unlikely to be able to emulate that success at the NFL level. Tony Pauline of Pro Football Network does cite Book's ability to be accurate passer "in the short and intermediate field," but he also brings up concerns about his ability to throw the deep ball, something that's increasingly important in today's game. 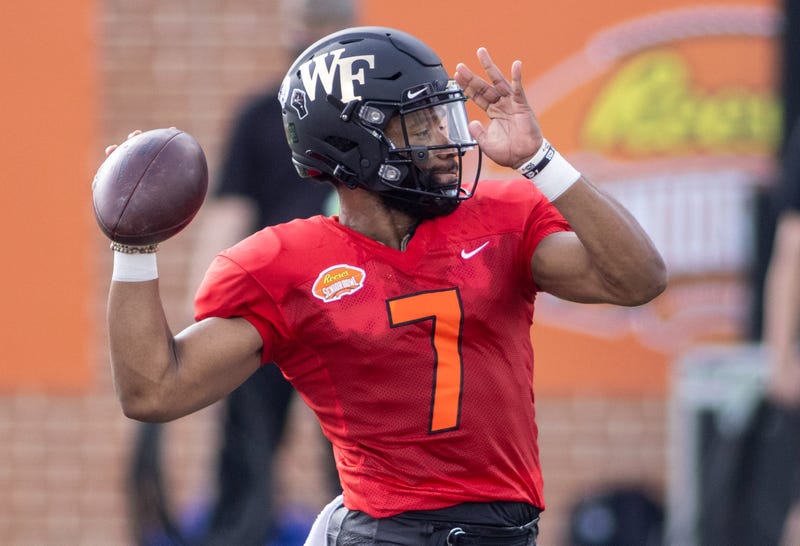 Technically, Newman finished his collegiate career at Georgia, but considering he opted out of his senior season, he never actually played a game for the program. Newman spent the three prior seasons at Wake Forest, the final of which saw him toss 26 touchdowns while rushing for 574 yards and six touchdowns. COVID-19 prevented him from getting a chance to build off of that season, but Newman should still intrigue NFL teams. While Joe Marino of The Draft Network conceded that Newman is raw as a passer, there's no doubt that the 6-foot-4, 229-pound Newman is a tremendous athlete. Marino believes that "if everything comes together, Newman has the makeup of an NFL starter," which will probably intrigue a few teams in the mid-to-late rounds. 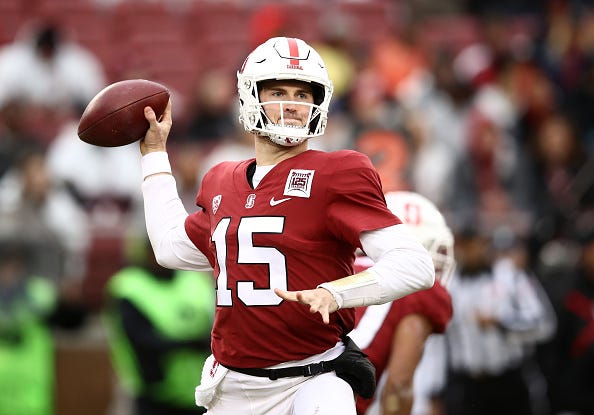 Mills only started 14 games during his collegiate career because of a multitude of injuries, meaning he comes with the the same concerns of someone like Lance with limited playing time -- but Mills doesn't have the same elite physical tools. Still, NFL Media analyst Lance Zierlein noted that Mills possess "good size and plenty of arm talent," even if he lacks mobility and extensive experience at the position. He probably won't go above Mond or Trask, but it's not hard to see Mills being selected before Book or Newman.