(670 The Score) Bears first-year general manager Ryan Poles believes in using data not just for his football operations department but even for the most routine of everyday tasks.

“I know how to get home, but I plug it into Waze anyways,” Poles said after he was hired in January and looked toward the enhanced use of data. “Because it might tell me that there’s an accident two miles up the road, I can go a different direction and still get home in a faster time. Why would we not use that information? I believe in it.”

In the five months since Poles first took office at Halas Hall, he has begun building the Bears into a more data-driven organization.

On Tuesday, the Bears officially announced the hirings of Krithi Chandrakasan as the director of football analytics and Ryan Hubley as football systems developer. Chandrakasan is a 2017 MIT graduate in mechanical engineering and economics who was most recently the Chiefs’ senior data scientist. Hubley recently earned a bachelor’s degree in computer science, applied mathematics and statistics from John’s Hopkins. 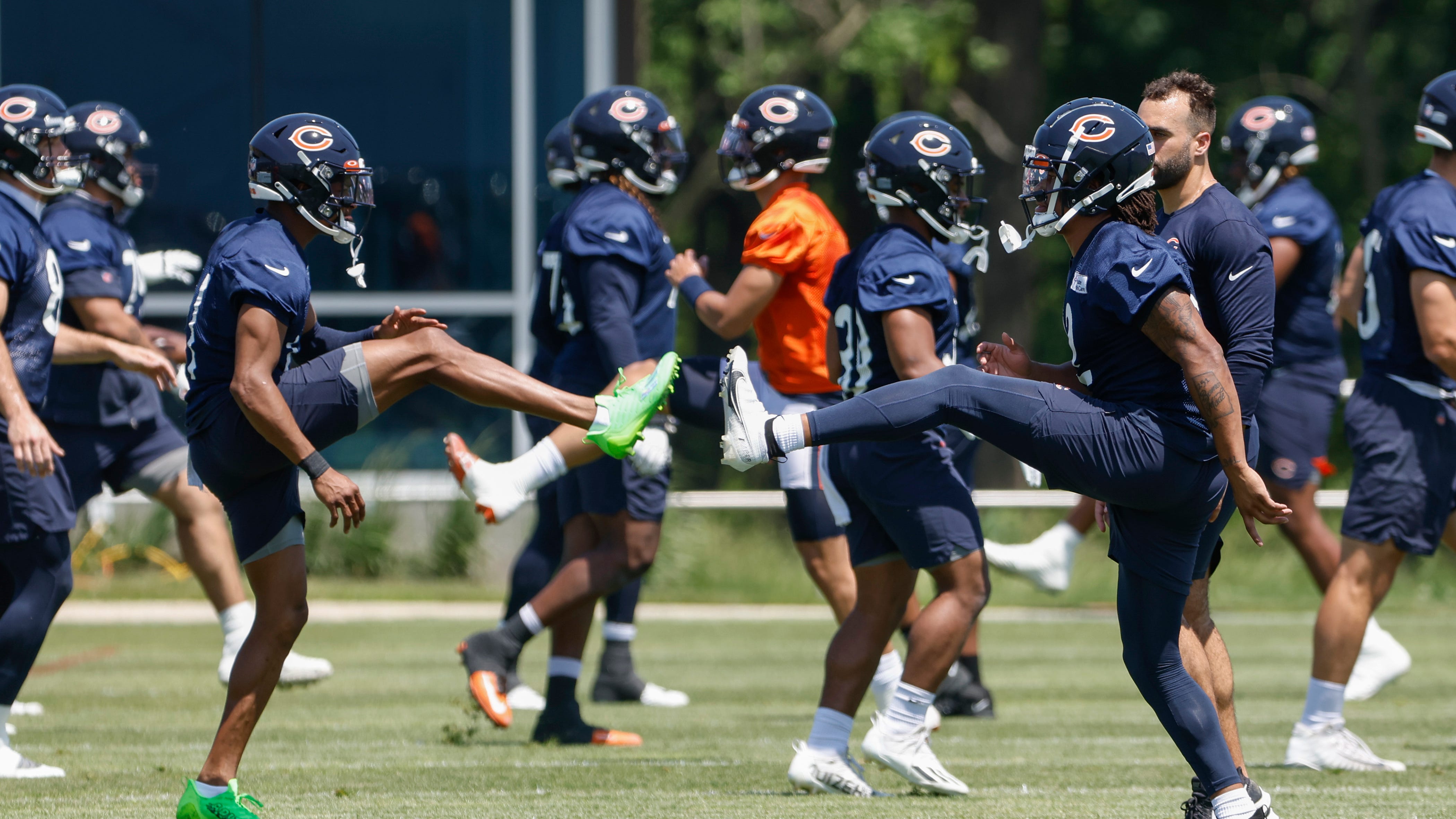 Ranking all the Bears' crises in June

Prior to Poles’ arrival as general manager, the Bears had a one-man analytics operations department with former director of football analytics and research Brad Goldsberry, who was let go by the new regime.

Poles believes in data and analytics differently than his predecessor, former general manager Ryan Pace. While the Bears still trail other cutting-edge organizations in analytics, Poles is showcasing a commitment to embracing information.

“It’s challenging what our eyes see,” Poles said. “And I think that’s the beautiful thing about all of the data that we have now is we can challenge what we see and then make the proper decision based off of that.”

In addition to building out the Bears’ football operations department with new hires, Poles has also reshaped the team’s sports science. In February, Brent Salazar was hired to the newly created role of Clyde Emrich director of high performance. His position leads the sports science department, oversees the strength and conditioning work and guides the athletic training staff.

On Tuesday, the Bears officially announced the hirings of Blair Hitchcock as the director of sports nutrition and AJ Lamb as a sports scientist. Both Hitchcock and Lamb will work under Salazar, while sports science coordinator Jennifer Gipson was let go after seven years in the lead role for Pace’s staff.

Salazar and his team have led a new initiative for the Bears during their offseason program, one that focuses on greater details in strength and conditioning. Players have worked this offseason to improve their body fat percentages and reach goals assigned by the team.

Bears second-year offensive tackle Teven Jenkins has lost 20 pounds and improved his body fat percentage from 33% to 24% this offseason, he said in May. Every details matters for Poles and his revamped football operations staff.

During his first NFL Draft as general manager in April, Poles led the Bears through four trades down and turned six draft picks into 11. That followed what the analytics suggested was the best path and fit Chicago's need to add quantity to its roster. Poles leaned on his scouts and coaches in making those draft selections.

Under Poles' watch, the Bears are welcoming and using information differently than they have in the past. They're striving to be at the cutting edge while moving forward.

The Bears’ new direction has plenty of help to guide the path ahead.