(Audacy) The Cubs are in the midst of a transition of sorts, but it doesn't appear that they need to bottom out before returning to relevance. Chicago has made a few important additions this offseason to bolster its lineup and rotation as it focuses on building a winning culture for the future.

Star shortstop Dansby Swanson headlined the Cubs’ additions in free agency, along with center fielder Cody Bellinger, right-hander Jameson Taillon, first baseman Eric Hosmer and others. They aren’t the Aaron Judges or Trea Turners of the world, but they can have an impact both on and off the field for the team.

Marquee Sports Network play-by-play announcer Jon “Boog” Sciambi experienced his first Cubs Convention over the weekend and was impressed with the atmosphere, and that isn't all he's impressed about heading into the 2023 season.

Sciambi joined WEEI’s Rob Bradford on the Audacy Original Podcast “Baseball Isn’t Boring” to discuss the culture that the Cubs are building as the franchise looks to contend in the coming years.

This will be Sciambi’s third season behind the mic for the Cubs, but it was his first Cubs Convention as the last couple were canceled due to the pandemic.

“It was intense," Sciambi said. "I couldn’t really wrap my head around how many fans were there in this massive ballroom, all these panel shows, etc, and it was multiple floors. It was pretty incredible.”

The fans weren’t the only ones excited to be there though.

“The one thing that I would say I took away from it is … guys like Taillon, Swanson, Bellinger were really excited to be there,” Sciambi said (10:16 in player above). “Like there was a real vibe of ‘This is going to be cool playing for this team.’ I think that’s what I really took away.”

Swanson, Bellinger and Taillon have the potential to make a huge impact on the field, but Sciambi also noted that Hosmer could be a key presence.

“You start with Hos, you just will not find a guy that teammates seem to unanimously say, ‘That dude, I like him on my team and he’s good in our room,’” Sciambi said. “Whether the production’s off the charts or not, he has garnered a reputation as a guy to follow. Period.”

Hosmer won a World Series with the Royals in 2015 after Kansas City lost to the San Francisco Giants in 2014. He then spent four-plus years with the Padres before being traded to the Red Sox last season.

But Hosmer isn’t the only World Series winner the Cubs added. Bellinger won the 2020 World Series with the Dodgers and is hoping to find success with a change of scenery.

And of course, Swanson won the World Series with the Braves in 2021 and then joined his late grandfather’s favorite team to try to win another one – perhaps as the face of the franchise.

“Dansby Swanson – think about what he did," Sciambi said. "It’s not like the Braves weren’t interested in him. He grew up in Atlanta, he played for the hometown team, he won a World Series there, and he made the choice he wanted to be in Chicago. I would say that Dansby’s a guy whose leadership qualities have grown as he has grown as a player and as he’s matured, and he pretty clearly wanted to be the face of this franchise.”

The Cubs are coming off a 74-88 season in 2022 and have publicly expressed returning to the playoffs is their goal in 2023. Beyond their offseason additions, the Cubs also have one of the most underrated farm systems in baseball, according to a recent poll of MLB executives. They were ranked as the 10th-best farm system back in August.

“They’ve retooled their farm system to the degree that they have all these lottery tickets and maybe some of these players who look like they’re going to be pretty good end up being dudes and they pop,” Sciambi said. “They have way more lottery tickets than most teams do and so I think that what their intention is would be to start creating that clubhouse and that runway of that culture towards ‘23, ‘24, ‘25.” 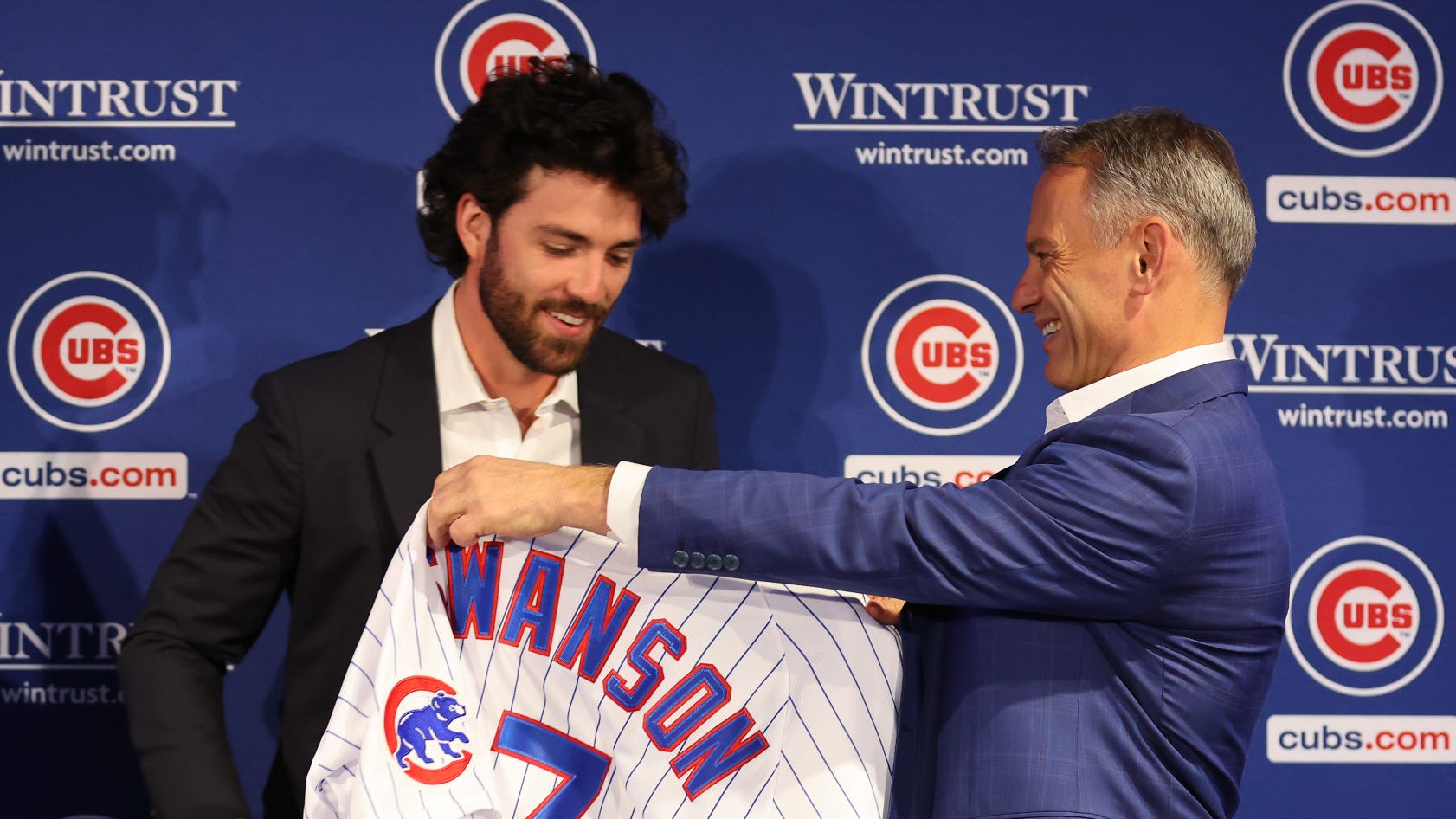