In fairness to the Dodgers, Bellinger has slashed just .203/.272/.376 with a .648 OPS over the last three campaigns, so it was a pretty easy decision to non-tender him rather than bringing him back at his $18.1-million arbitration projection.

As a free agent though, Bellinger should be of interest to at least one-third of the league.

For as miserable as the last three years have been at the plate for the 27-year-old Bellinger, he homered 39 times en route to winning the NL Rookie of the Year award in 2017 and 47 times in his MVP campaign two seasons later. He has always had some holes in his swing, and you wonder how he'll age given the violence of his swing. But there have to be more than a few hitting coaches in the league salivating about the possibility of getting to work with someone with the upside that Bellinger has shown he has.

What's more, Bellinger won a Gold Glove in right field in 2019 and has extensive experience playing in both center field and at first base. His positional flexibility only adds to his value on the open market.

And if it doesn't work out in terms of a rebound at the plate for Bellinger, any new team wouldn't be saddled with a long-term contract. Bellinger's agent, Scott Boras, has already indicated that he's likely looking for a one-year, prove-it deal.

Certainly, his market isn't just limited to these teams, but here are five potential landing spots for Bellinger. 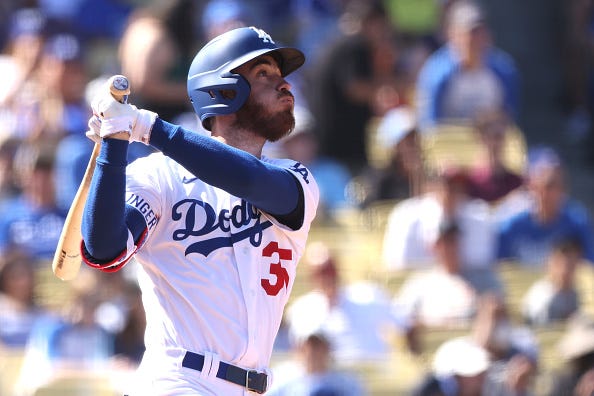 The Blue Jays have already shown interest in Bellinger, according to Jon Morosi of MLB Network. With the trade of Teoscar Hernández, there appears to be a legitimate possibility that George Springer moves to right field. Brandon Nimmo has been connected to the Blue Jays, but MLB Trade Rumors has projected that he'll sign for five years and $110 million. Bellinger could be had on a much shorter deal, and he's more than two years younger than Nimmo. 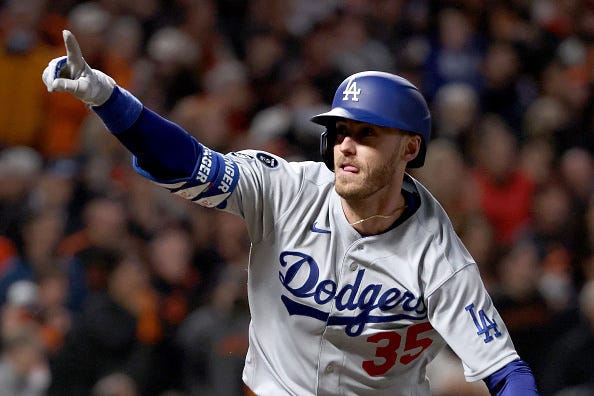 The Giants have interest in both Bellinger and Nimmo, Susan Slusser of the San Francisco Chronicle reported. The Giants finished 2022 dead last in defensive runs saved (-52) and 28th in outs above average (-32). In some parks, you can get away with having subpar defenders in the outfield. Oracle Park isn't one of those. Bellinger could open the season in center field for the Giants while also being an option at first base, DH and both corner outfield spots for manager Gabe Kapler. 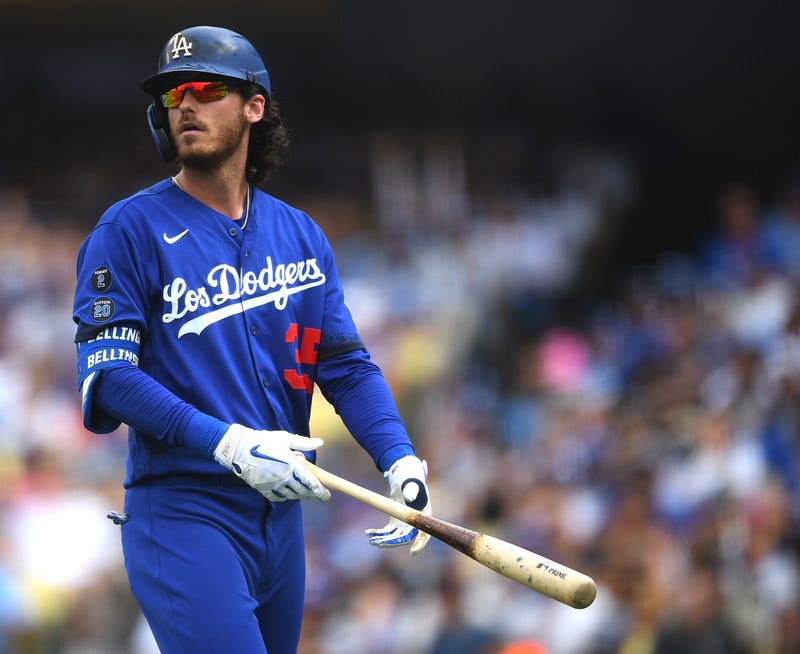 If the aforementioned Nimmo prices his way out of New York, Bellinger would make sense as a fallback option. He could play in center field or if the Mets are comfortable with Starling Marte playing there, Bellinger is excellent in right field as well. The Mets need another big bat in their lineup, specifically of the left-handed variety. At his best, Bellinger is that type of player. 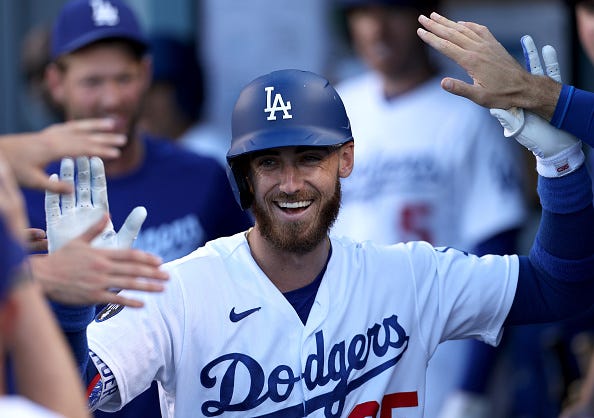 The Cubs have been connected to Bellinger, Jon Heyman of the New York Post and Audacy Sports told the Mully & Haugh Show on Tuesday. Bellinger could play center field, giving the Cubs a relatively deep outfield mix with Ian Happ, Seiya Suzuki and Christopher Morel. Bellinger could also get at-bats at first base and DH for the Cubs, which went 39-31 after the All-Star break. 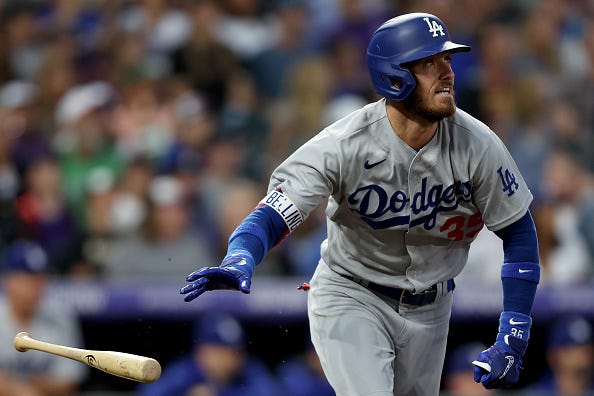 If you're looking to have a big offensive year before returning to the free-agent market, there are worse strategies than playing 81 home games at Coors Field. As Mark Feinsand of MLB.com noted, center field is probably the biggest need for a Rockies team that finished the season 43 games back of Bellinger and the Dodgers in the NL West. Nimmo, a Wyoming native, could also be a fit, but Bellinger would require a much shorter commitment.