(Audacy) While Twins star shortstop Carlos Correa explained that he was uninterested in joining the Cubs last offseason because they were amid a rebuild, there's still increasing buzz that Chicago could land one of the big fish in the free-agent shortstop market this offseason. 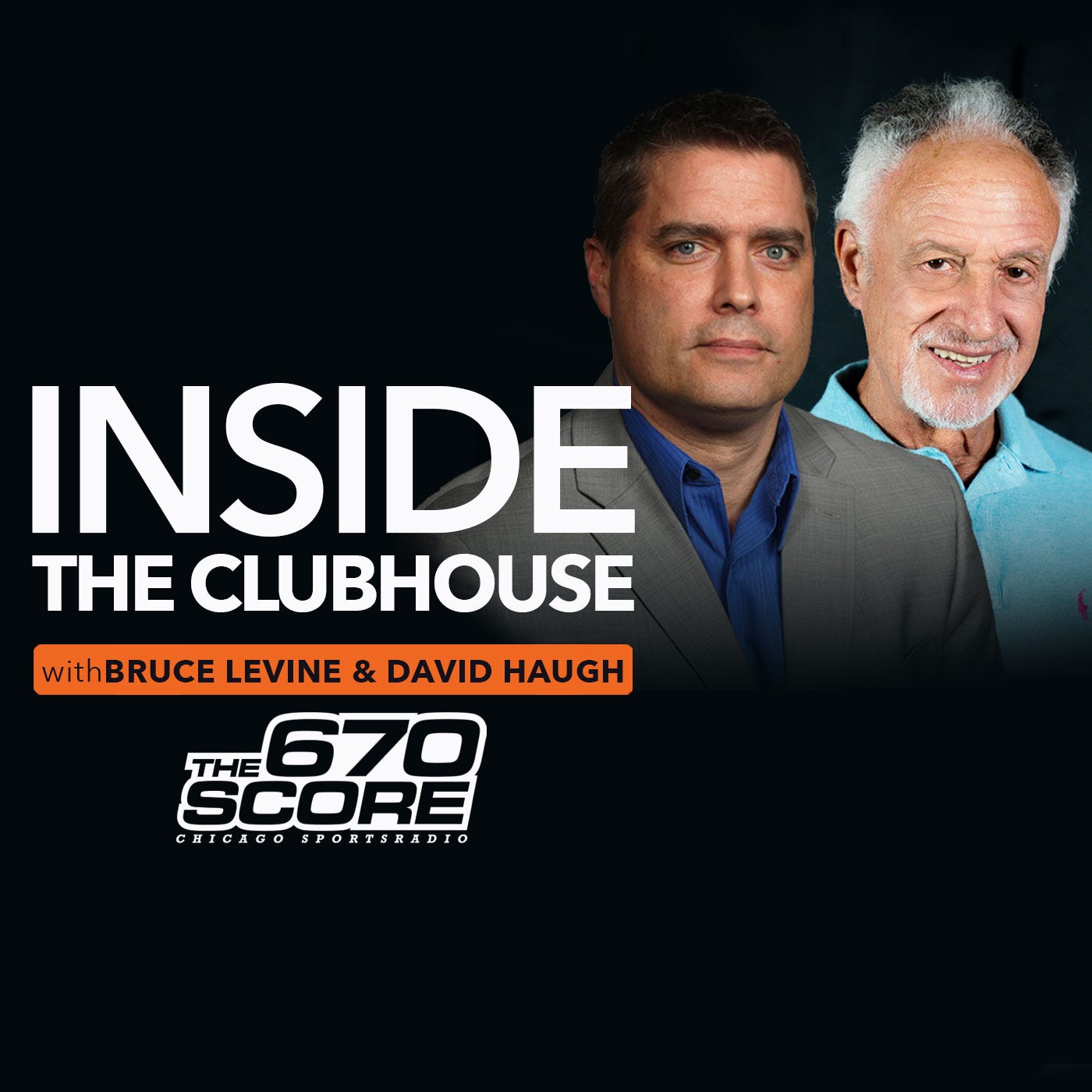 Podcast Episode
Inside the Clubhouse
Cubs & White Sox talk, 'Should he stay or should he go?' (Hour 1)
Listen Now
Now Playing
Now Playing

"Several executives are predicting" that the Cubs will land shortstop Xander Bogearts," Bob Nightengale of USA Today wrote recently. Nightengale pointed out that Cubs' president of baseball operations Jed Hoyer was a high-ranking member of the Red Sox front office when Bogaerts was initially signed as an international free agent in 2009.

Bogaerts, 29, is putting together another excellent offensive campaign, as he's slashing .318/.391/.456 with six home runs, 31 RBIs, 31 walks and an .847 OPS in 2022. While Bogaerts hasn't typically graded out well defensively, he's in the midst of perhaps the best defensive season of his career, as he has two defensive runs saved in 637 innings at shortstop this season.

To become a free agent this offseason, Bogaerts will need to opt out of the remaining three years and $60 million left on his current contract, which also includes a $20-million option for 2026 that vests if he has 535 or more plate appearances during the 2025 season. The expectation is that the three-time All-Star will indeed opt out of his contract and test free agency this winter.

Listen to more MLB talks on Audacy, and shop the latest MLB team gear on Fanatics.

The Red Sox had offered to pay Bogaerts $30 million guaranteed in 2026, with the understanding that it would be on top of the three years and $60 million remaining on his current contract, Jon Heyman of the New York Post reported in April. Someone close to Bogaerts referred to the offer from the Red Sox as "a slap in the face," Heyman reported.

In addition to Bogaerts and Correa, Trea Turner and Dansby Swanson could also be part of a loaded class of free-agent shortstops this upcoming offseason.