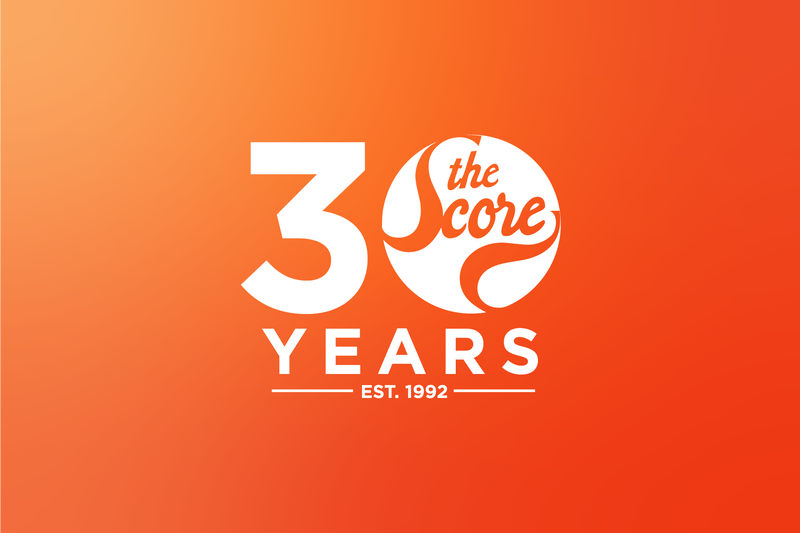 (670 The Score) Arguably the most significant figure in Score history, Mike North joined the Parkins & Spiegel Show on Thursday to kick off a series of interviews that will celebrate the station’s 30-year history. The Score turned 30 on Jan. 2 and plans to celebrate with a big event later in the summer.

“We just used to pull the gun out of the holster and fire,” North said of the attitude in the early days of The Score.

North shared the background on how the idea for The Score was born and what it was like in the early days. You can listen to his full interview below.

“We were the little engine that could, and now look what it turned into,” North said.

You can find the rest of the Score30 series here. It'll be updated as we bring on more influential figures in Score history throughout the coming weeks and months.