CHICAGO (670 The Score) -- Bears coach Matt Nagy has spent much of the last eight months devising plans to make quarterback Mitchell Trubisky the reason why his team would win games this season and well beyond.
But in the opener of a Bears season filled with so much hope, a revamped Packers defense also had plans for Trubisky producing a win. Afterward, Green Bay cornerback Tramon Williams bluntly offered the key for his defense in the Packers' 10-3 win against the Bears at Soldier Field on Thursday night. 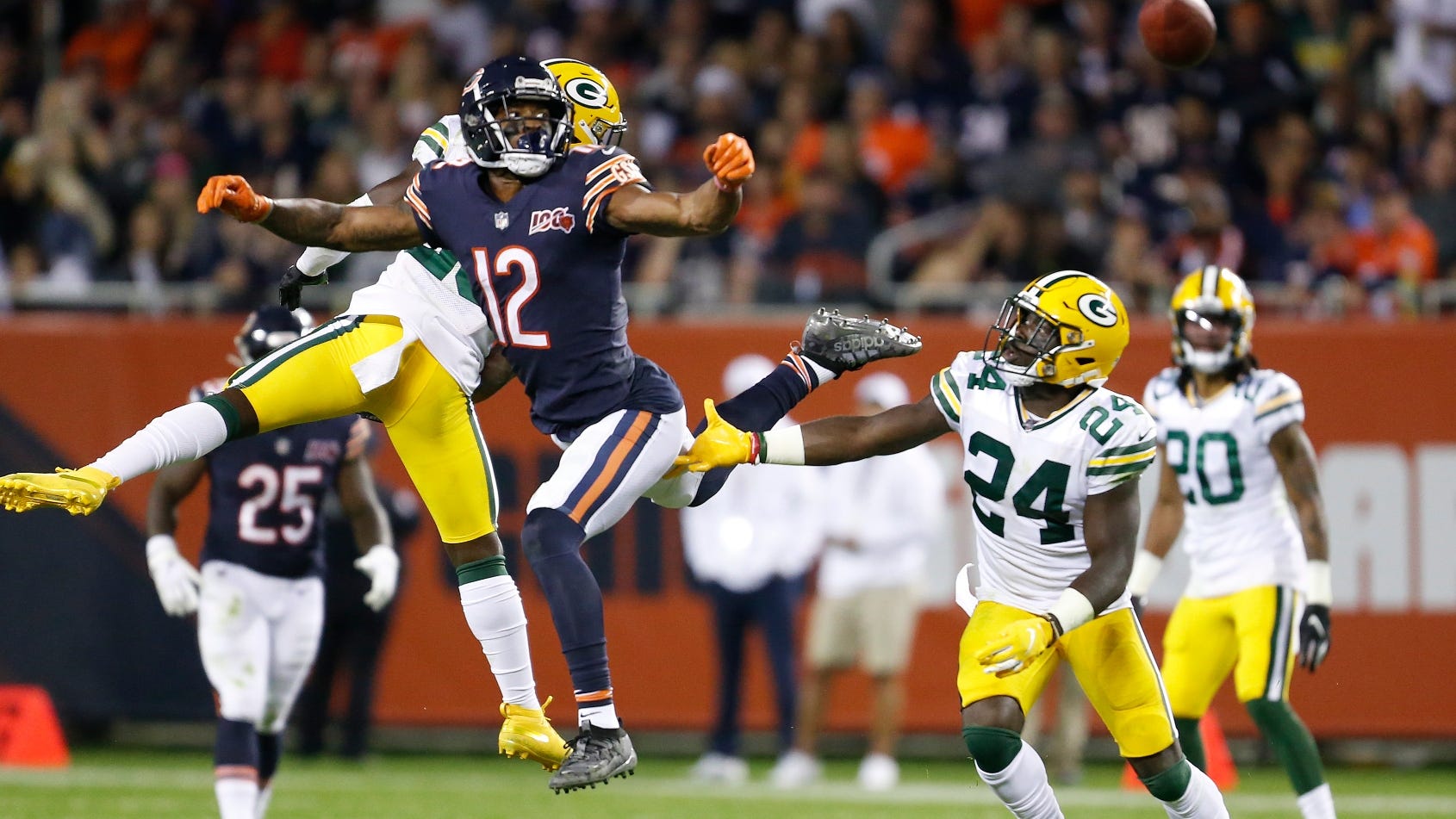 Trubisky was 26-of-45 for 228 yards and an interception, which came in the corner of the end zone by former Bears safety Adrian Amos -- whom the Packers signed to a four-year deal this past offseason -- as Chicago attempted to drive for a game-tying score in the fourth quarter.

The Bears had only 254 yards of offense and were 3-of-15 on third downs. Nagy and Trubisky both pointed to the game flow -- and, in turn, a lack of balance -- as why their offense faltered.

"It just seemed a little scattered tonight with all our personnels," Trubisky said. "Just trying to find a rhythm and trying to find our identity on offense.

"We were uncharacteristic of who we usually are as an offense."