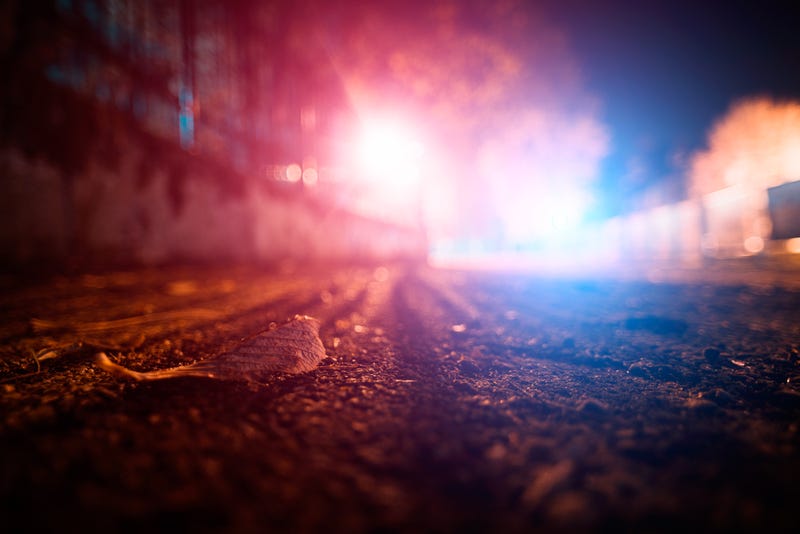 "I also implore all residents and those traveling through the City of East Cleveland to please, please obey the traffic laws. If for any reason you are stopped by one of the City’s Police Officers, comply with the Officer’s request. Do not make sudden moves, keep your hands visible and your insurance and license within arm’s reach.

"I want everyone to stay safe during these difficult times." - Juanita Gowdy