Josh Allen proved last season that he was elite at predicting heads or tails.

Except when it mattered most. 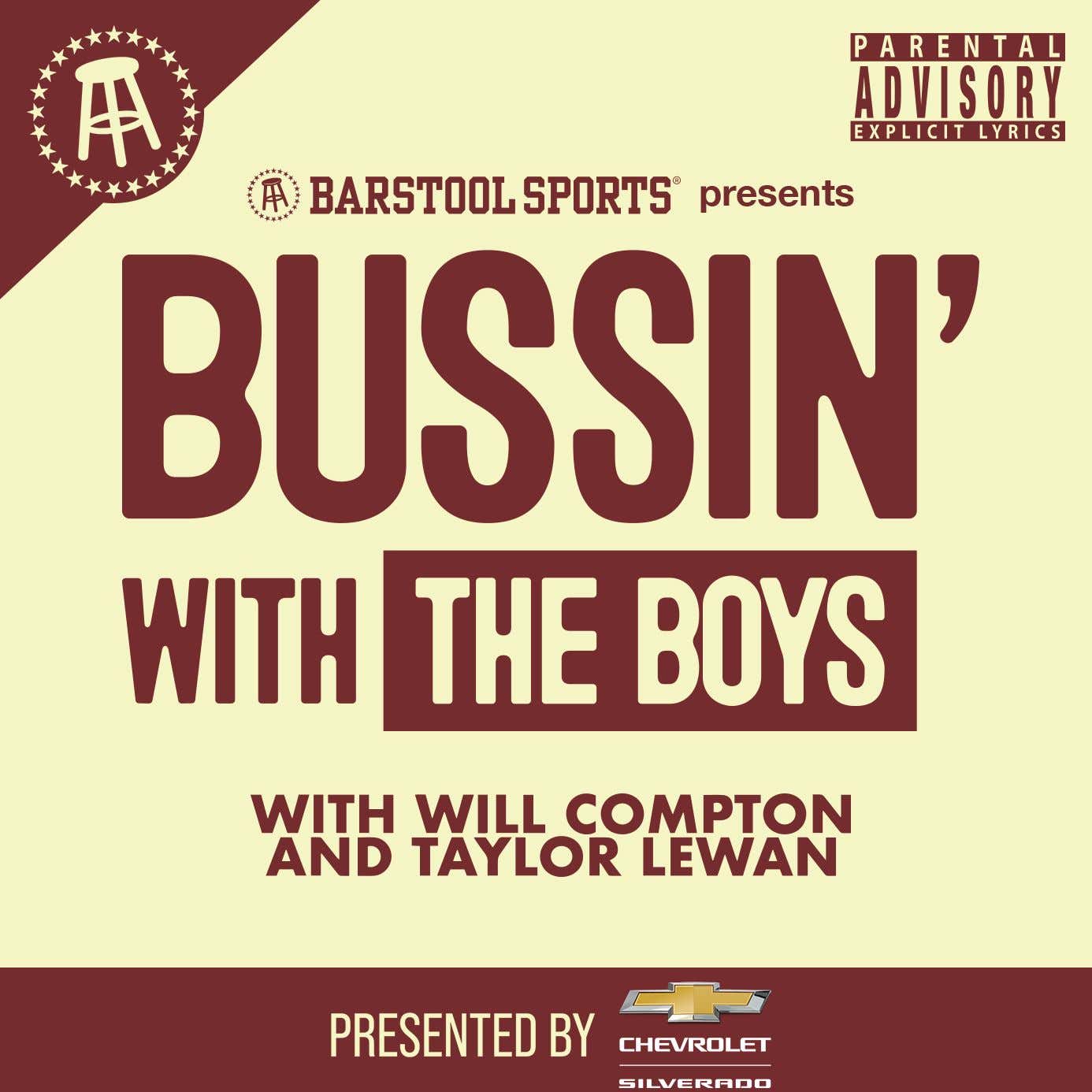 The Buffalo Bills quarterback had strung together an impressive streak of victories in the coin toss leading up to the divisional round of the AFC playoffs this past season. He won nine straight flips, with his method simply being asking a random teammate on the sideline whether he should call heads or tails.

But his luck ran out ahead of their playoff loss to the Kansas City Chiefs, losing both the pregame and, more importantly, overtime coin toss. That second loss proved especially ill-fated, as the Chiefs proceeded to march down the field and score a game-winning touchdown before Allen and the Bills offense could even touch the ball.

Like a pitcher taking a no-hitter late into a game, the streak wasn’t something Allen talked about. That is, until someone with CBS pointed it out to the quarterback in the pregame production meeting.

“Up to that point I think I was 9-0 throughout the season. In our production meeting, it was jinxed, and I was 0-2 in that game,” Allen said during an appearance on the "Bussin' with the Boys" podcast. “They brought up that stat, you’re 9-0 on (the toss). … So, I go 0-2 on coin tosses in that game. I switched it up, I went heads first and tails at the end, it obviously was flip-flopped.”

It was Jim Nantz and Tony Romo on the call that game, with Tracy Wolfson on the sidelines. Argue amongst yourselves as to who might have been the one to cause the jinx, because Allen wouldn’t divulge who asked him.

That loss further ignited conversation, and ultimately action, around changing the flawed overtime rules. That won’t change how things unfolded for Allen back in January, but it might provide him with at least some consolation about how those flips could impact him going forward. 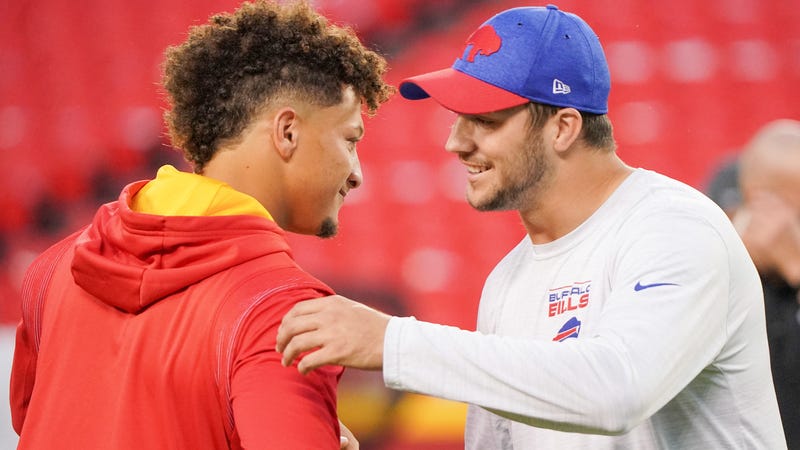 Josh Allen on friendship with Patrick Mahomes: 'It’s a different vibe from what people think'