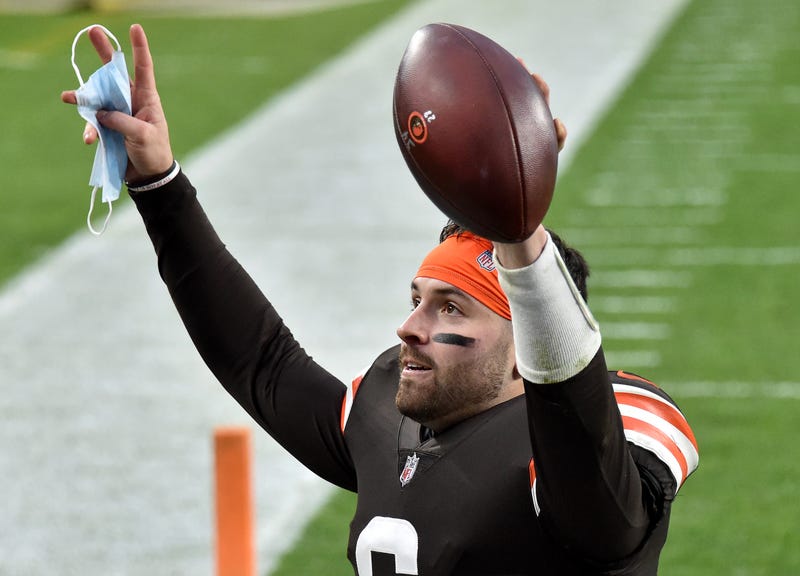 CLEVELAND, Ohio (92.3 The Fan) – The Browns are off to the playoffs for the first time in 18 years and their path back to them next season is now set.

Here are the teams that will appear on Cleveland’s schedule in 2021.

The NFL is expected to add a 17th game to the 2021 schedule as well after owners approved the scheduling formula last year and that game is expected to be held in Cleveland against the Arizona Cardinals.

As for the 2021 NFL Draft, which Cleveland is scheduled to host in late April, the Browns hold the No. 26 overall selection.