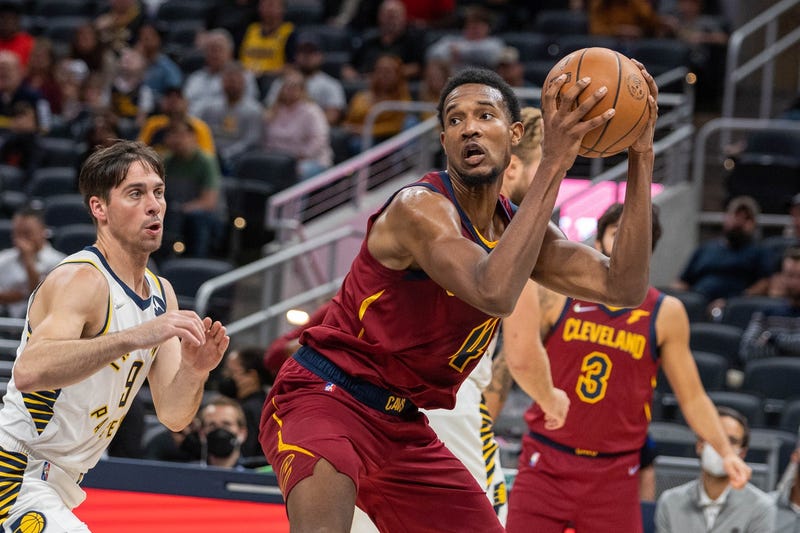 INDIANAPOLIS, Indiana (92.3 The Fan) - Friday night saw the Cleveland Cavaliers close out the preseason with a 110-94 win over the Indiana Pacers at Gainbridge Fieldhouse.

Cavs small forward Cedi Osman led the way with 14 points on 5-of-9 shooting (including 4-of-7 from the 3-point line), while Dean Wade and Mitch Ballock each totaled 12 points. Kevin Love also chipped in 10 points for the victors.

Cleveland finished at 2-3 for the preseason and will open regular season play this Wednesday in Memphis against the Grizzlies.