I sent this text to my friends, practically verbatim but with much more careless grammar, before the Bucks took on the ultra-depleted Nets on Tuesday afternoon.

"So, the Nets are missing Joe Harris, Jarrett Allen and Caris LeVert, plus everyone who already opted out, against the Bucks," I said. "I wonder what the hell the spread is gonna be... they could legit win by triple digits if they went full-go."

At least we were partially right in our prediction -- the Bucks' primary two stars did sit out for the second half -- and, as an added bonus, Brook Lopez got some rest. But the Bucks didn't have a 30- or 40-point lead at the half; they didn't have a lead at all, in fact.

What was to come in the latter half would be one of the most surprising upsets in NBA history. But does it top the list of the biggest point-spread upsets since 2000? Let's find out.

All info retrieved from Basketball Reference and Action Network. 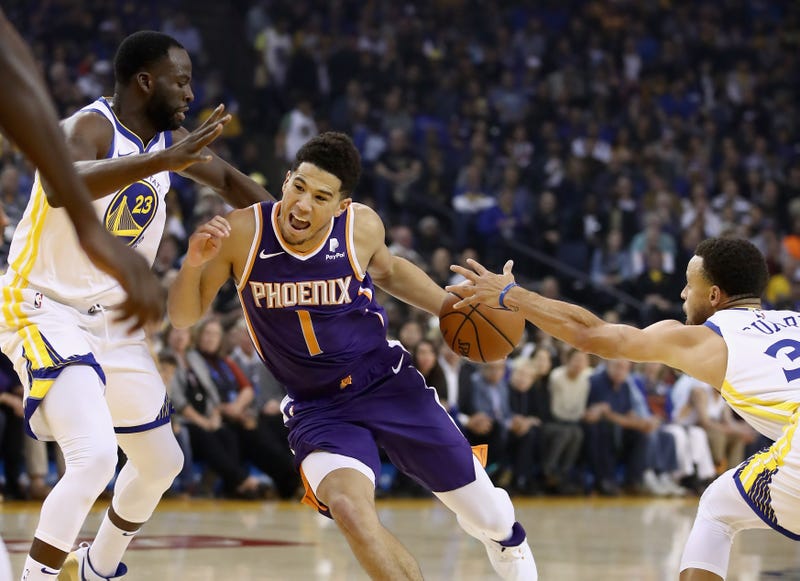 Spread: +16
Last year's Phoenix Suns had the same talented young core as the current team, with Devin Booker and DeAndre Ayton leading the charge -- though Ricky Rubio, a key contributor, didn't arrive until the 2019-20 season. Still, they weren't expected to compete with the Warriors at any point in the season, especially after losing their first three meetings by an average of 17.67 points per contest. Thus, the spread may have even been a little generous, here, saying that they'd only lose by 16. But a 37-point, 11-assist double-double from Booker and some stingy defense, which resulted in the Warriors committing 17 turnovers to the Suns' 14, was enough to get a shocking win over Steph Curry, Kevin Durant, Klay Thompson and co. 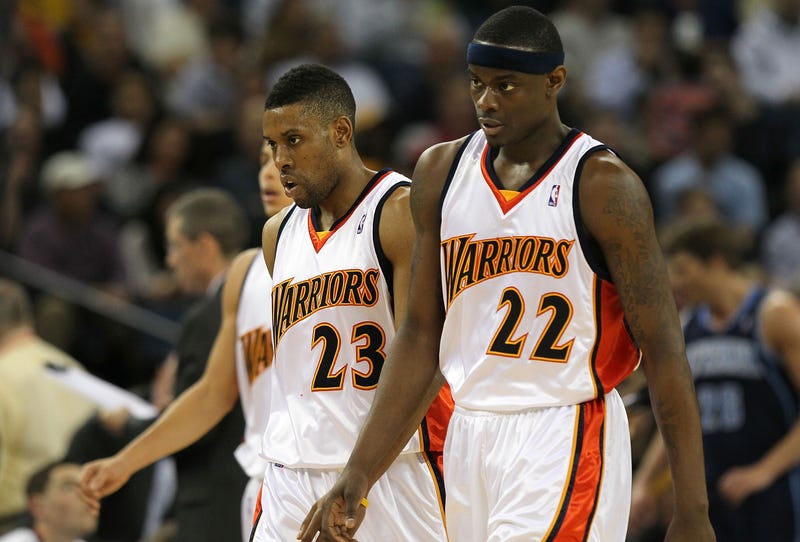 Ten years prior to the aforementioned Warriors, who were on the receiving end of a staggering upset, there was an incredibly depleted Warriors team that did the upsetting. Entering this late season game against the 47-32 Jazz, the 28-51 Warriors were an objectively bad team even with their starters active. But in this particular game, the Warriors decided to rest Jamal Crawford, Monta Ellis and Corey Maggette, among others, leaving them with seven players -- all of whom played 28 minutes or more -- to face Deron Williams' and Carlos Boozer's talented Jazz. C.J. Watson, who averaged 7.2 points per game throughout his career exploded for 38 points, including a perfect 16-for-16 performance from the charity stripe, while Rob Kurz scored 21 points off the bench. Kurz played in 40 games in his entire NBA career, all in the 2008-09 season with the Warriors.