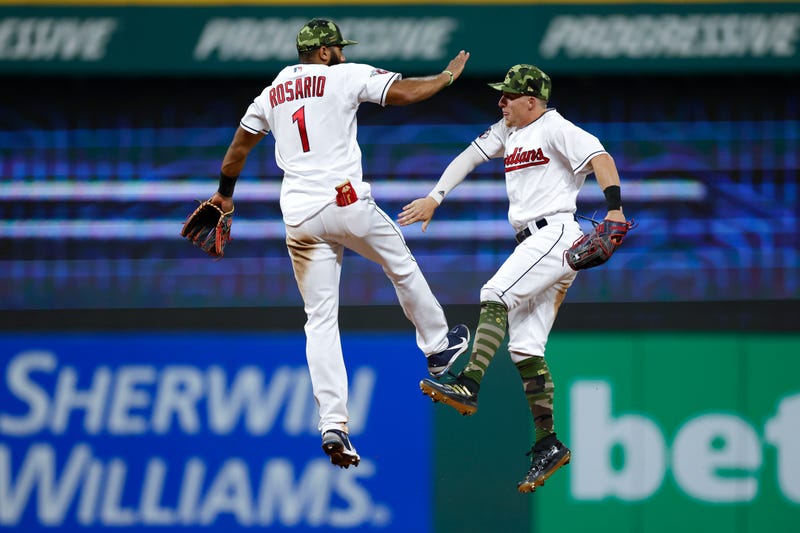 CLEVELAND (AP) — The threat of thunderstorms and an ominous forecast postponed Saturday's game between the Detroit Tigers and Cleveland Guardians more than three hours before the first pitch.

The Tigers were taking infield practice when the game was called at 2:45 p.m. The game was scheduled to start at 6:10.

The rainout will be made up on July 14, a previously mutual off day for the AL Central rivals.

This is the fifth weather postponement for the Guardians at home this season. Cleveland was also rained out Wednesday night against Cincinnati and made up the next day.

The Guardians will push back their rotation on Sunday with Shane Bieber starting the scheduled 1:40 p.m. start. Detroit's pitching plans were not immediately known.