Much has been made about the ending of the Cowboys-49ers game on Sunday evening, when Dak Prescott ran a QB draw with 14 seconds remaining from the 41-yard line to the 21-yard line, only to not have enough time to spike the ball for a shot at the end zone.

On Wednesday, Cowboys head coach Mike McCarthy held a press conference and defended the criticism the play-call has received.

McCarthy explained that in in a “tight-clock situation,” which they were in, they have 13-second threshold and with the 49ers switching from a shell defense to a sideline defense and 14 seconds on the clock, McCarthy felt they had two options.

“We have a quick throw in an empty set or check to the draw. … Based on them being in sideline, and with [Arik] Armstead being the nose - he’s playing the jump the spy position, - we went from 3-step to the draw,” he said. “It was the right call. The situation is right off the call sheet. That part is right.”

McCarthy admitted that what happened next is where they could have done something different.

“The part we have to talk about, as a staff and I had a chance to visit with Dak about it and speak with the officiating last night, is the mechanic,” he said “Is our mechanics matching their mechanics? … As far as the draw play execution, the only thing we talked about – Dak and I – is put a yard limit on it. Cut it to 10 yards. That’s probably going to be the change or adjustment we make.” 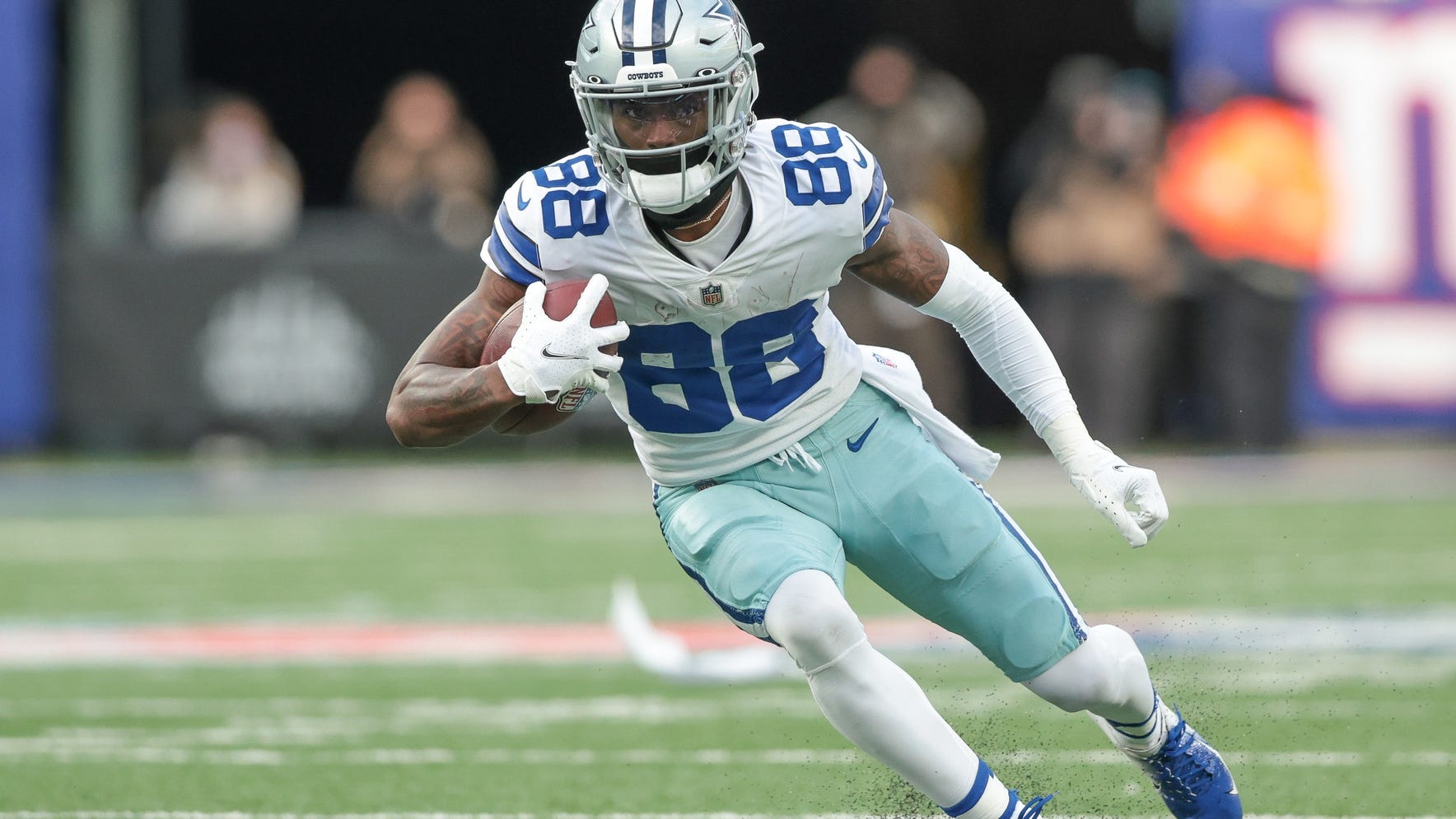 As far as setting the ball prior to spiking it, McCarthy was adamant his players did the right thing.

While the center can spot the ball, it has to be close to the actual spot. Tyler Biadasz may have placed the ball too far away.

On an obvious clock play, the umpire can tap the ball when players spot the ball near where it needs to be. The spot of the slide is before the 25, and the center has the ball well beyond that spot. Umpire Ramon George correctly pushed it back so there was ~1 yd margin pic.twitter.com/IS5N6VPvBr

Still, McCarthy maintains the call was right, the execution and mechanics just needed to be better.

“We gotta factor in what happened at the end of that play. …. I gotta take a hard look at it but we had great confidence in that situation,” he said. “We want to get inside the 30-yard line and change the playcall for the final play. It’s the right call in our situation, just have to look at the mechanics and timing of it.” 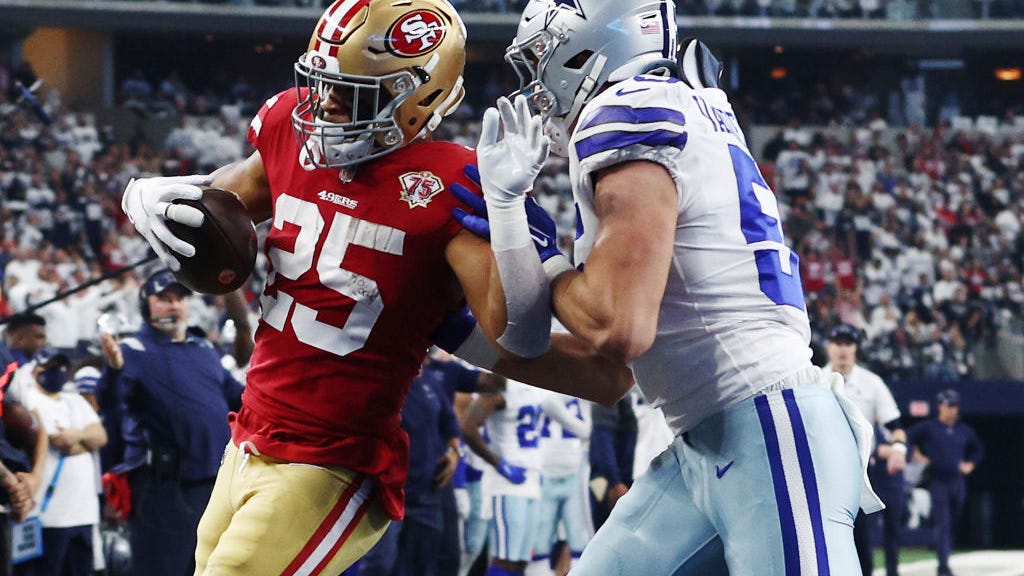 49ers-Cowboys was most watched Wild Card game since 2015