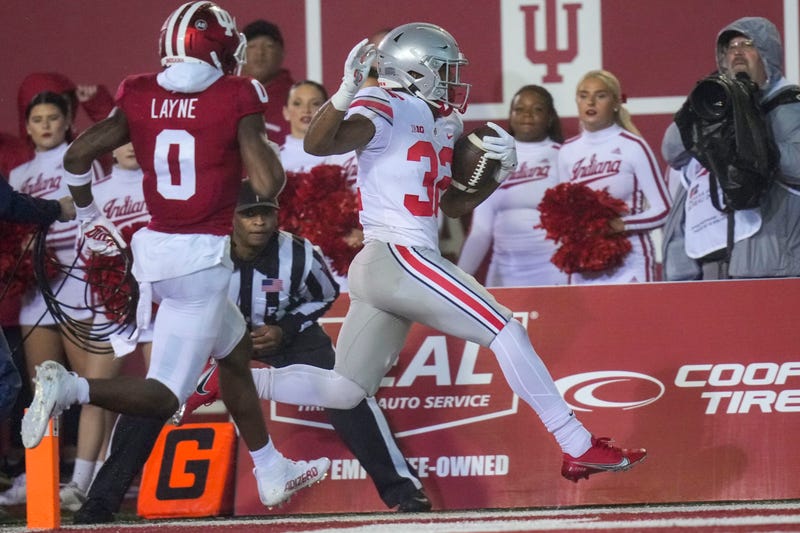 “It was great to see those guys running around. It looked like they were having fun out there," coach Ryan Day said. “That's good and that's part of the energy we want.”

And this dominant victory resembled so many others along the way.

After Henderson broke a 7-all tie with a 21-yard TD run late in the first quarter, the short-handed Hoosiers (2-5, 0-4) never had a chance. Ohio State scored the final 37 points of the first half and Day pulled his starters after three quarters.