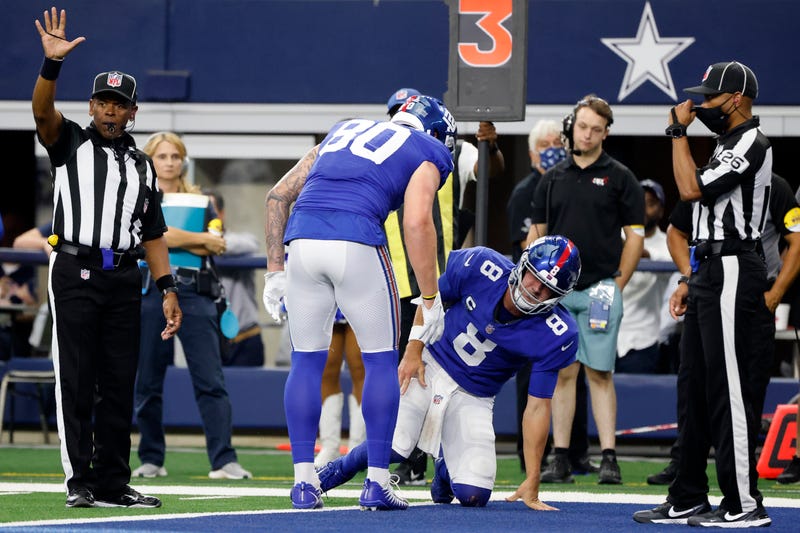 About a third of the starting quarterbacks have already missed time because of injuries, and Richard Sherman’s return to the NFL was hastened by Tampa Bay’s need at cornerback.

And now Sherman is hurt.

There are big names aplenty among the early-season strains and sprains, or worse.

Quarterback Daniel Jones sustained a concussion and running back Saquon Barkley sprained an ankle before the New York Giants could get to halftime in a 44-20 loss to Dallas last week.