DALLAS (105.3 The Fan) - The Dallas Cowboys have been depleted across their roster thanks to a COVID-19 outbreak within the organization, and one of the biggest losses in that regard has been star-wideout Amari Cooper, who was forced to miss last week's loss with Las Vegas on Thanksgiving.

Now, according to Cowboys head coach Mike McCarthy, it looks as though Cooper, could miss yet another game as he continues to work his way back following his positive test.

“My gut would be if he doesn’t practice tomorrow, I don’t see him going to the game,” McCarthy said.

McCarthy also said that Cooper is "still not feeling the best", that he is still battling a cough, and that it is still "to be determined" if he will return to practice on Tuesday.

McCarthy's words go somewhat against what Cowboys owner Jerry Jones said on 105.3 the Fan on Tuesday morning, when Jones insinuated the return of Cooper. 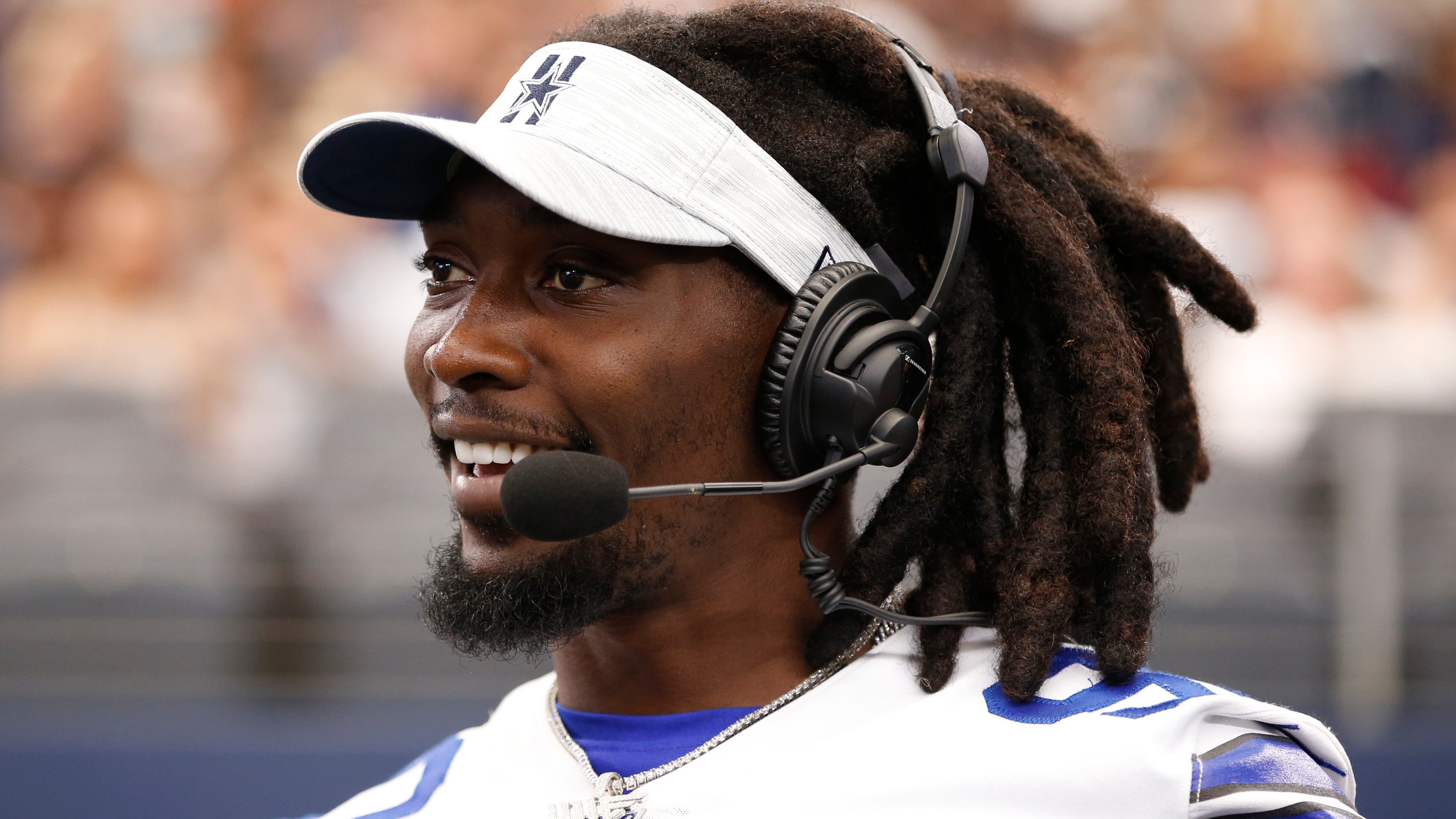 "He's in all of the preparations other than (Monday's practice) but he'll step that up today," Jones said to Shan and RJ. "We are fully expecting him to be ready by game time."

Either way, the Cowboys are set to get reinforcements back in the form of CeeDee Lamb and DeMarcus Lawrence, each of which will be a major boost.

The Cowboys and Saints are set to kick off at 7:20 PM on Thursday.