ARLINGTON (105.3 The Fan) - The Cowboys won't officially visit with free agent wide receiver Odell Beckham until next month, but that didn't preclude them from getting familiar with one another ahead of time.

While speaking with the media after the Cowboys 28-20 win over the Giants, Cowboys owner and general manager Jerry Jones said he "had a good visit" with Beckham earlier today.

Jones' comments came after Jay Glazer of Fox Sports reported before the game that Beckham will visit with Cowboys' team officials in DFW on Monday, Dec. 5.

The consensus around the NFL is that the winner of the Thanksgiving showdown between the Cowboys and Giants could also win the services of Odell Beckham Jr. But, regardless of the result, the wideout is expected to meet with the Giants, as well.

But, while Dallas knows when they'll visit with Beckham, Glazer reports that New York has yet to determine whether they'll meet Beckham in the coming week, or after his Cowboys visit. 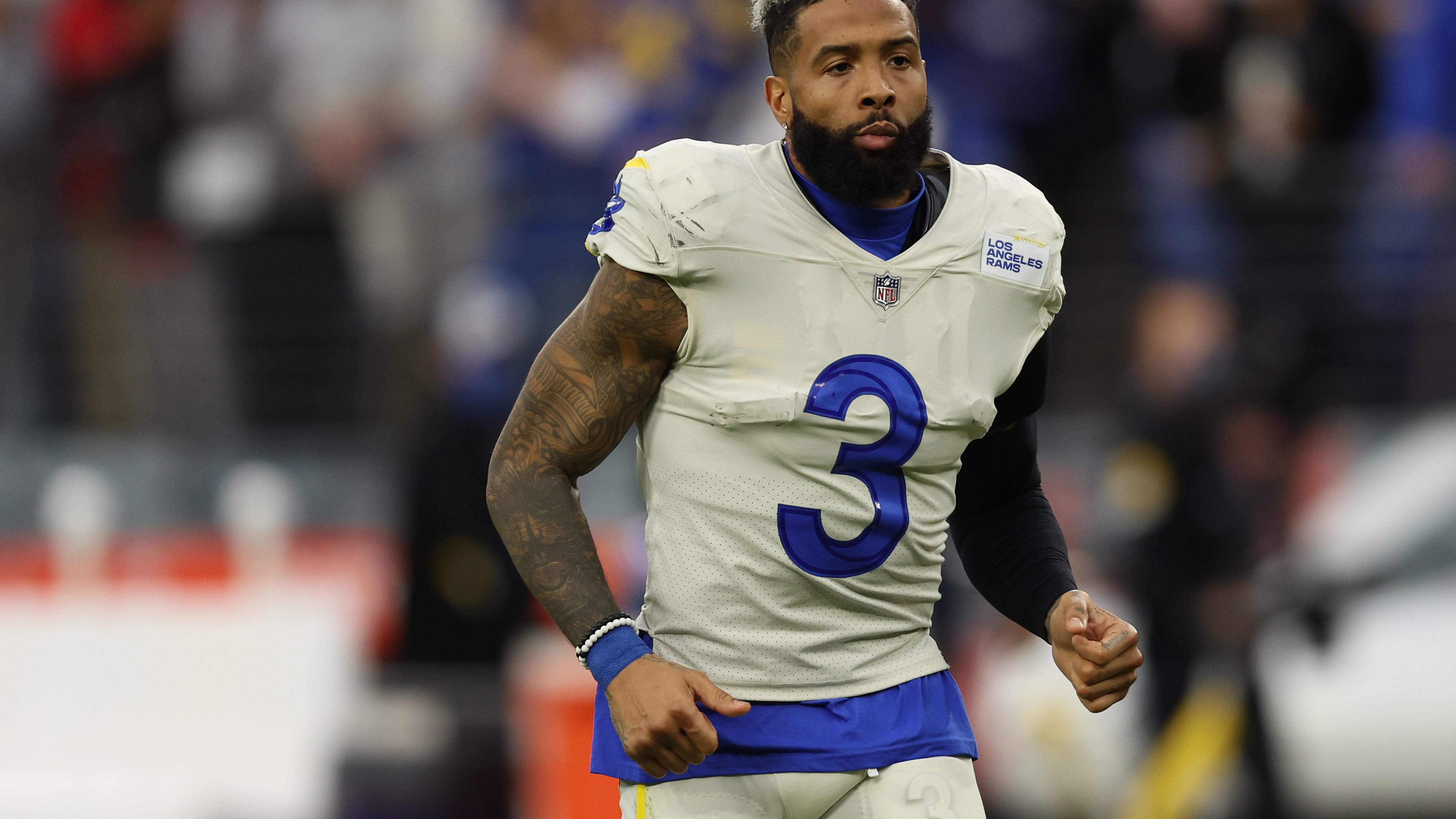