DALLAS (105.3 The Fan) - Dallas Cowboys quarterback Dak Prescott is set to clear another hurdle on his road back to recovery when he gets the stitches in his right hand removed on Monday, Todd Archer of ESPN reports.

live now: listen to the dallas cowboys pregame show on 105.3 the fan

Now that the stitches are coming out, when could we possibly see Prescott on the field? Well, it depends on how quickly the quarterback can build his gripe strength back up in his injured throwing hand.

"I don't know that anybody knows [when he'll be back]. But when he [gets enough strength in his hand], then you'll probably see some real advancement in his timeline," Cowboys owner Jerry Jones said on 105.3 The Fan last week. "I don't know when that is but I do know that with a good airing out last week, everybody recognizes that he'll be back sooner than later as far as the timeline. It really could be a minimum of two weeks up here in my mind [Washington in Week 4]. Now, that's very optimistic. But he's got the kind of repair there that will allow him to not have a lot of fear of re-injuring it. It's just a question of the grip."

As Jones said, his timeline is indeed what you would describe as "very optimistic." On Sunday, NFL Network's Ian Rapoport reported that he believes Prescott won't return until the Cowboys head to Philadelphia to take on the Eagles on Oct. 16, which happens to be just over four weeks after the surgery took place on Sept. 12.

From @NFLGameDay: Still, the earliest #Cowboys QB Dak Prescott will be out there is 4 weeks from surgery. That #Eagles game on Oct. 16 would be a solid spot. pic.twitter.com/BEl9HoTOHp 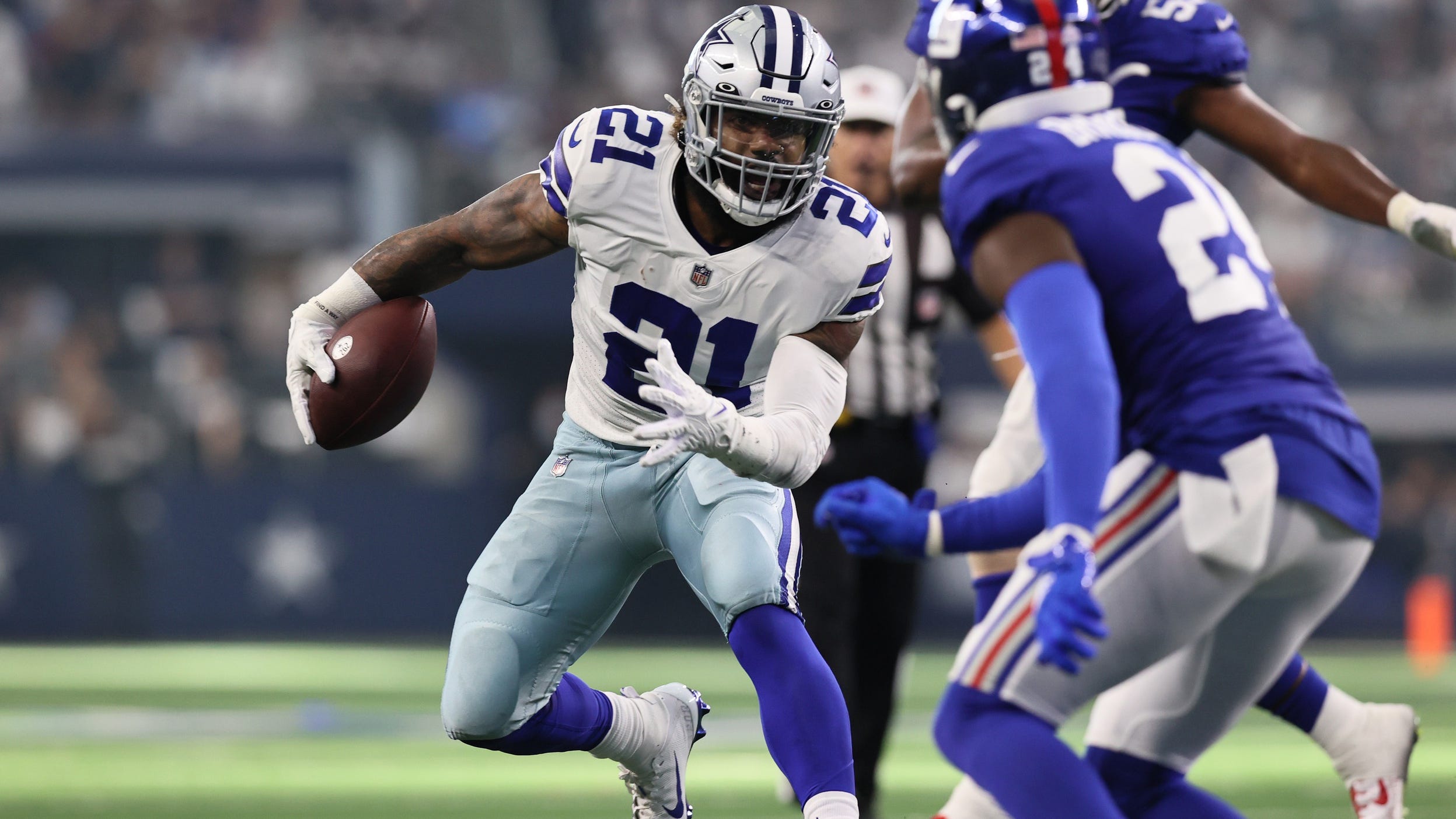