DALLAS (105.3 The Fan) - The Dallas Cowboys were seemingly in danger of being without a pair of key starters for their Sunday Night Matchup against the Colts in Trevon Diggs and Michael Gallup, who had both missed practice due to illness on Thursday.

However, according to the Friday injury report, both players are now in line to be available and start, and were able to practice.

The good news for the Cowboys is that Gallup and Diggs were the only players missing after the virus ravaged the organization, causing several players to miss time over the past few weeks. 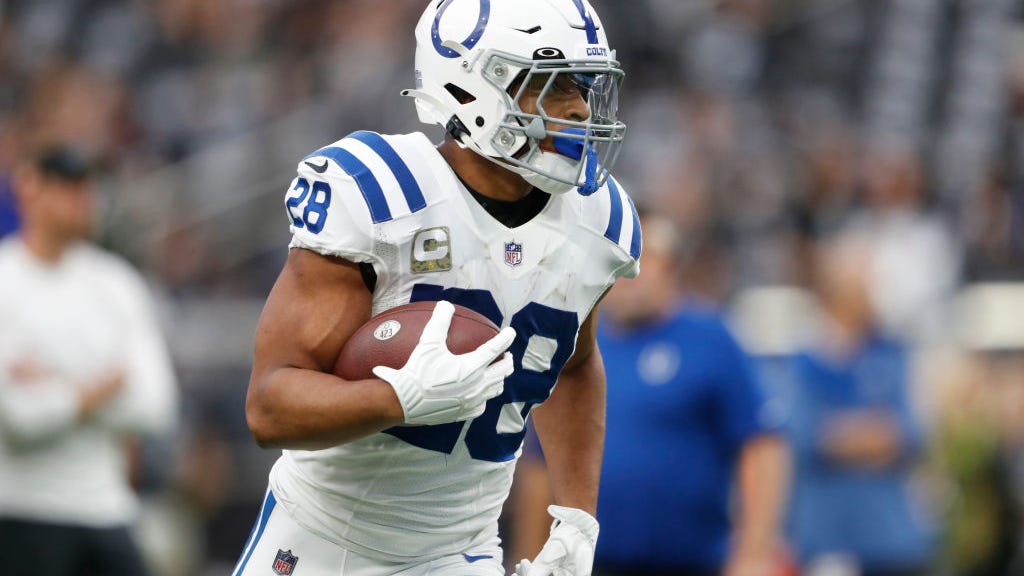 Cowboys beat (or lose to) the Colts because…

Terence Steele had missed practice as well due to personal reasons, but was also back on Friday.

Defensive end DeMarcus Lawrence and safety Jayron Kearson, both of whom were questionable with injuries, are also expected to play.