The injury will force Schultz to miss his first game since Week 6 of his rookie season.

Cowboys will be without TE Dalton Schultz (PCL sprain) tonight against Giants, person familiar with decision said. This was the expectation, and the ruling has been made. Schultz's first game inactive since Week 6 of 2018 rookie season. Chance to return Sunday vs. Commanders.

Cowboys wideout Michael Gallup will also miss his third consecutive game as he continues to rehab his torn ACL.

In some good news for the Cowboys, star linebacker Micah Parsons (illness) will be active on Monday night. 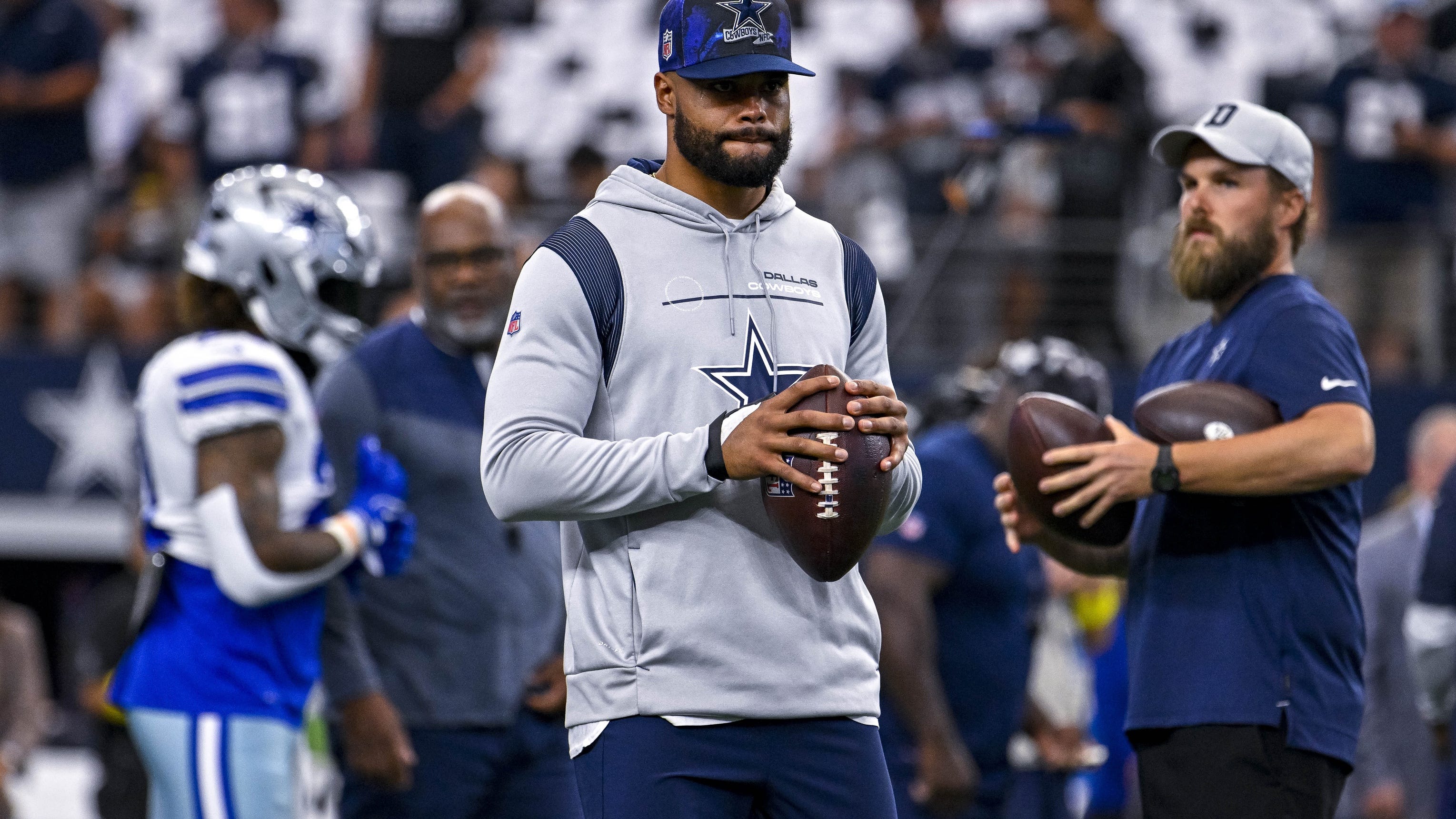 Tolbert was a third round pick out of South Carolina State in last spring's NFL Draft.

Also making his season debut for the Cowboys will be linebacker Jabril Cox, who tore his ACL last season.