Hajrullahu appeared in one game with the Cowboys in 2021 when former kicker Greg Zuerlein was in the COVID protocol, going 5-5 on extra points in the team's 43-3 win over the Atlanta Falcons.

Hajrullahu spent part of training camp with the Cowboys and kicked in their preseason game against the Texans before being cut on Aug. 25 to make room on the roster for Zuerlein, who was activated prior to the season opener against Tampa Bay.

The Kosovo native went on to kick in the final three games of the season for the Carolina Panthers, connecting on 4-5 field goal attempts and knocking down all eight of his extra point attempts.

Hajrullahu, 31, spent six seasons in the Canadian Football League and was a two-time All-Star. He has bounced around the NFL and previously spent time in Los Angeles with Bones Fassel, the former Rams special-teams coordinator who now has the same role in Dallas. 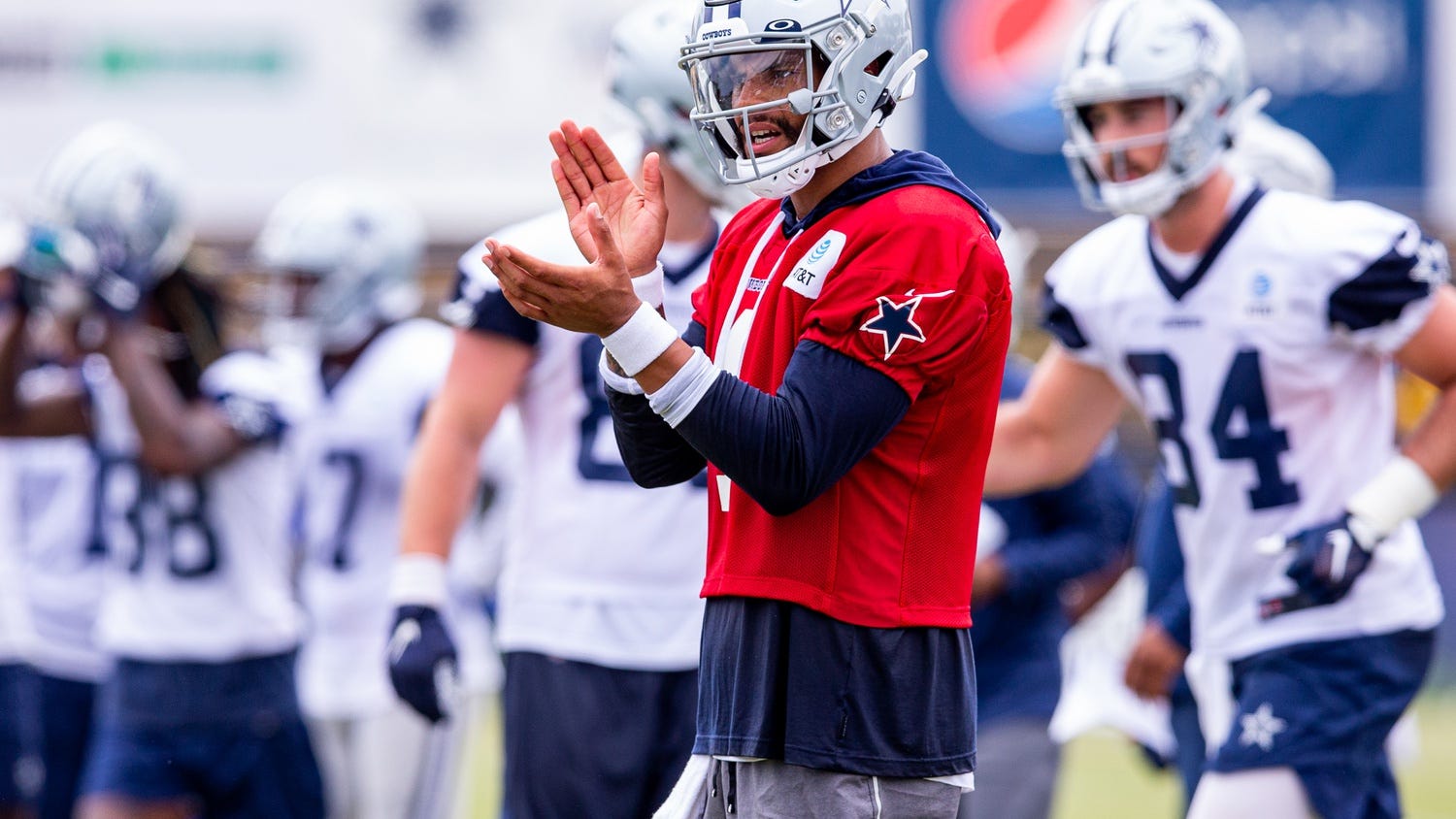