DALLAS (105.3 The Fan) - The Cowboys may be without several players when they take on the Giants on Thanksgiving due to a bug that has spread throughout the organization.

Defensive end Tarell Basham and defensive tackle Johnathan Hankins are listed as doubtful to play Thursday on the team's final injury report. Neither player has been able to practice all week.

Safety Donovan Wilson and defensive tackle Neville Gallimore were added to the report on Wednesday with illnesses and are questionable. Wilson didn't participate in practice on Wednesday, while Gallimore was limited.

Defensive end DeMarcus Lawrence, who is also dealing with a foot injury, cornerback Kelvin Joseph and defensive end Dante Fowler are also questionable with illnesses. Fowler missed practice all week, while Joseph was listed as a limited participant on Wednesday after missing Monday and Tuesday's sessions.

As for Lawrence, Cowboys head coach Mike McCarthy said earlier Wednesday that he expects the pass rusher to play on Thursday. Lawrence was listed as a limited participant on Wednesday after he sat out practices on Monday and Tuesday.

Despite being listed as questionable, linebacker Micah Parsons (knee/ankle) and defensive tackle Osa Odighizuwa are expected to play on Thursday.

Linebacker Anthony Barr will miss his third straight game with a hamstring injury.

Defensive end Takk McKinley, who was recently signed to the Cowboys practice squad, was elevated to the active roster to help fill the void on the defensive line. 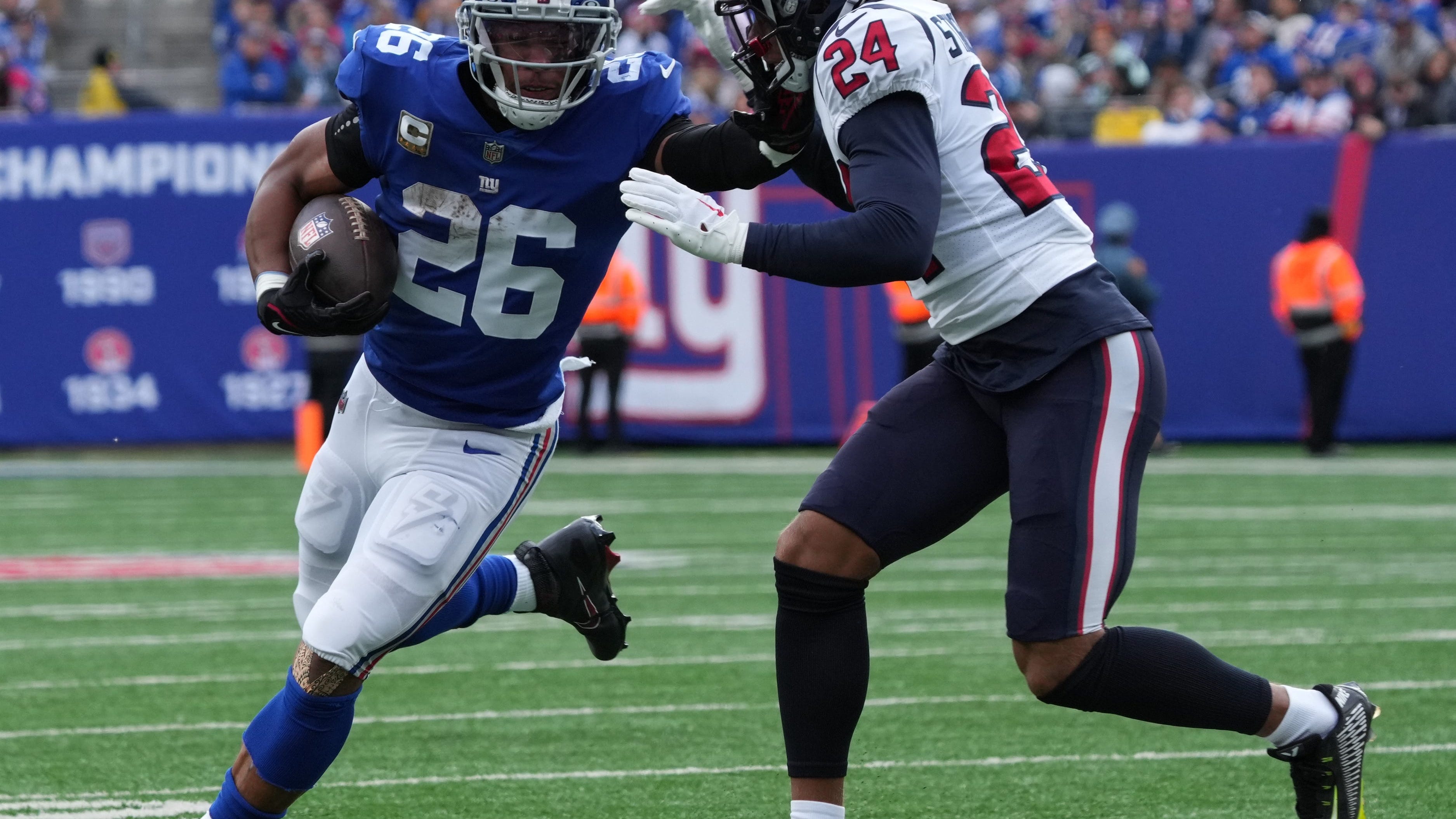