DENVER (105.3 The Fan) - The Cowboys were missing several starters in their first preseason game of 2022, but even when you take that into consideration, Dallas had an awful performance on Saturday night.

The Cowboys still have yet to win a preseason game under head coach Mike McCarthy.

Here’s a look at some of the good and the bad from the Cowboys’ 17-7 loss to the Broncos.

Daron Bland: One of the Cowboys’ many fifth round picks from April may have been the best player for the Cowboys tonight. Bland showed excellent instincts against both the run and the pass.

Interior Defensive Line: The interior of the defensive line has been a bright spot throughout training camp, and it continued into game reps. Neville Gallimore, Trysten Hill, and Quinton Bohanna all flashed in the first half.

The Running Game: Ezekiel Elliott and Tony Pollard were out for the Cowboys’ first preseason game, but reserve runners Rico Dowdle, Malik Davis, and Aaron Shampklin all had impressive moments. Dowdle in particular showed his knack for gaining every possible yard, using the vision and contact balance that we’ve consistently seen in Oxnard. It’s why the Cowboys are so excited for his potential. Deion Sanders laments sharing Hall of Fame with lesser players: ‘My jacket got to be a different color’

Dennis Houston: Houston had just one catch for 18 yards, but he looked pretty clean with his route running, and showed some of the traits that Cowboys brass has praised him for throughout training camp.

The Young Tight Ends: Dallas’ rookie tight ends, fourth rounder Jake Ferguson and undrafted free agent Peyton Hendershot, both had strong performance. Ferguson had three receptions for 29 yards, and showed the blue collar toughness that the Cowboys sought from much of their draft class. Hendershot had just two receptions for 13 yards, but had a couple of nice plays wiped out due to penalties. It's easy to see why Hendershot’s athleticism has the team so intrigued.

Will Grier: Grier was unable to play on Saturday, but he didn’t do himself any harm in his competition with Cooper Rush, who was objectively bad in the team’s first game. That alone was a net positive for Grier in his pursuit of the backup quarterback job.

Simi Fehoko: Fehoko had just two catches for 18 yards, but the catches converted two third down opportunities, and finally got them on the scoreboard late in the fourth.

Brandon Smith: Smith made a great 40-yard contested catch in the rain to get the Cowboys off their own goal line. The Cowboys have struggled to get the vertical passing game going in practice, so Smith’s impressive tracking skills and strong hands on the pass and catch were a welcome sight. 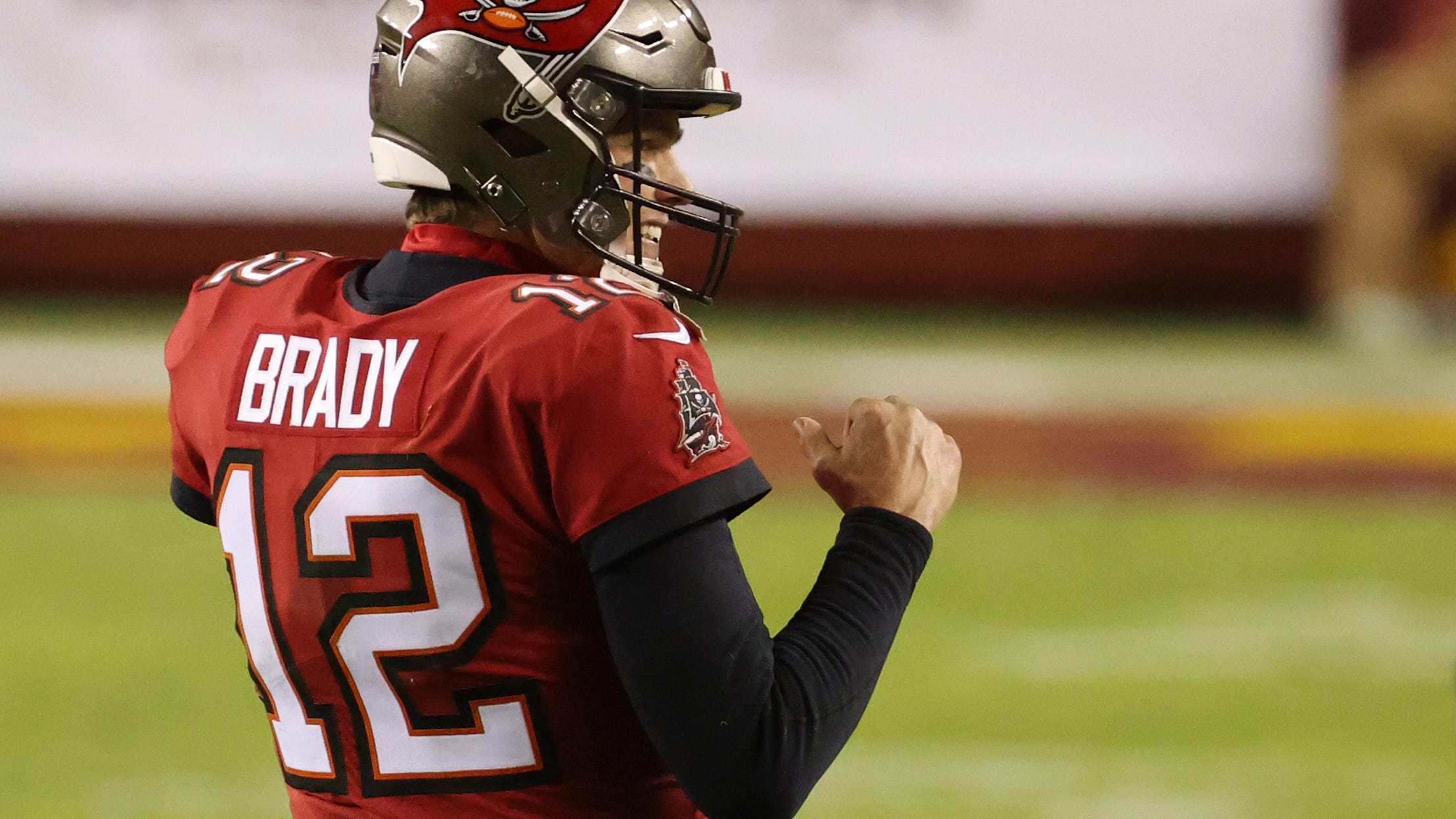 Are the Cowboys catching a break with Tom Brady absent from training camp?

Nahshon Wright: As good as Daron Bland was, Nahshon Wright was just as bad. The Broncos targeted him routinely in the first half, with Wright allowing seven receptions, 119 yards, and a touchdown. Wright was often in decent position, but couldn’t finish the play.

Penalties: Mike McCarthy has told the media all offseason that cleaning up penalties is one of the team’s biggest goals in 2022. It was an awful start to achieving that goal, racking up 17 penalties for 129 yards.

The Backup Tackles: Dallas’ run blocking was strong for most of the night on Saturday, but Josh Ball and Aviante Collins played poorly in pass protection the entire game. Swing tackle is a definitive problem for the Cowboys right now.

Jalen Tolbert: The Cowboys tried to get their third round pick going in the first half, but Tolbert had trouble making much of an impact. Tolbert and Cooper Rush appeared to have trouble getting on the same page. Tolbert had just two catches and 10 yards on seven targets, including a drop and a false start penalty.

Tyler Smith: The Cowboys’ first-round pick was a mixed bag in the preseason opener. Smith had a few highlight reel pancake blocks, but he was also flagged twice for holding, and could have probably drawn another two penalties that went unseen by officials.