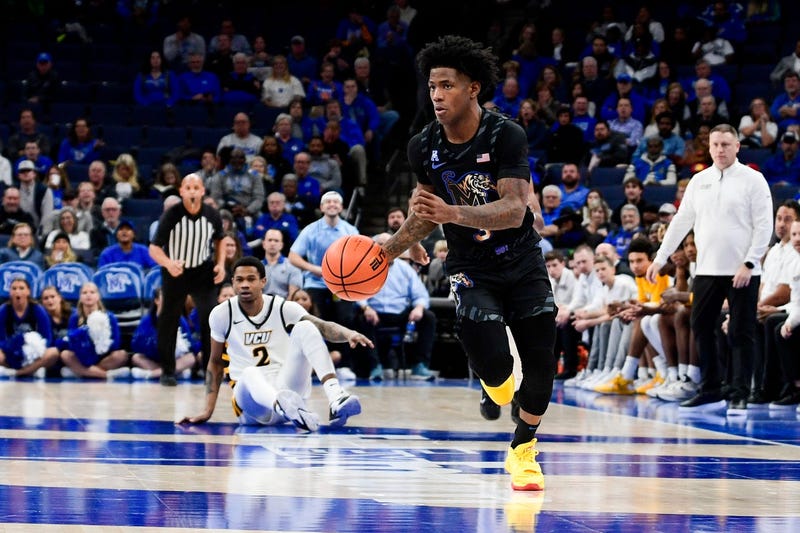 Up next for Memphis is a Thursday matchup with Seton Hall. VCU hosts Kennesaw State on Saturday.

The Associated Press created this story using technology provided by Data Skrive and data from Sportradar.