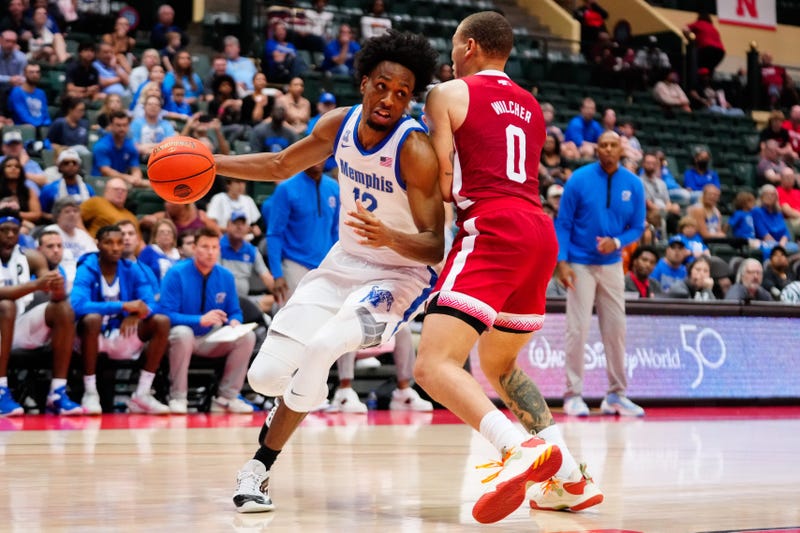 KISSIMMEE, Fla. (AP) — Kendric Davis scored 19 points and Memphis rolled to a 73-61 victory over Nebraska on Friday night in the ESPN Events Invitational.

DeAndre Williams added 16 points and 12 rebounds for Memphis (3-2), which bounced back from a buzzer-beating, 70-69 loss to Seton Hall on Thursday in a tournament opener. Alex Lomax had 13 points and four steals and has 175 career steals for 10th all-time in the program. Keonte Kennedy added 10 points for the Tigers.

Nebraska made the opening bucket before trailing the rest of the game except for a 30-30 tie with 48 seconds left in the first half. Kennedy’s 3-pointer gave Memphis a 33-30 lead at the break.

The Tigers opened the second half with a 9-2 surge, capped by a Williams dunk, for a 10-point advantage. The Cornhuskers cut the deficit to five points with 13:30 to play but didn’t get closer.

Emmanuel Bandoumel scored 18 points for Nebraska (3-3), which committed 20 turnovers. Derrick Walker had 15 points and Keisei Tominaga added 10. Bandoumel and Tominaga each made three 3s for six of the Cornhuskers’ nine from long range.