Ravens star quarterback Lamar Jackson was "less likely" to play against the Steelers in Week 14 due to a knee injury, according to head coach John Harbaugh. 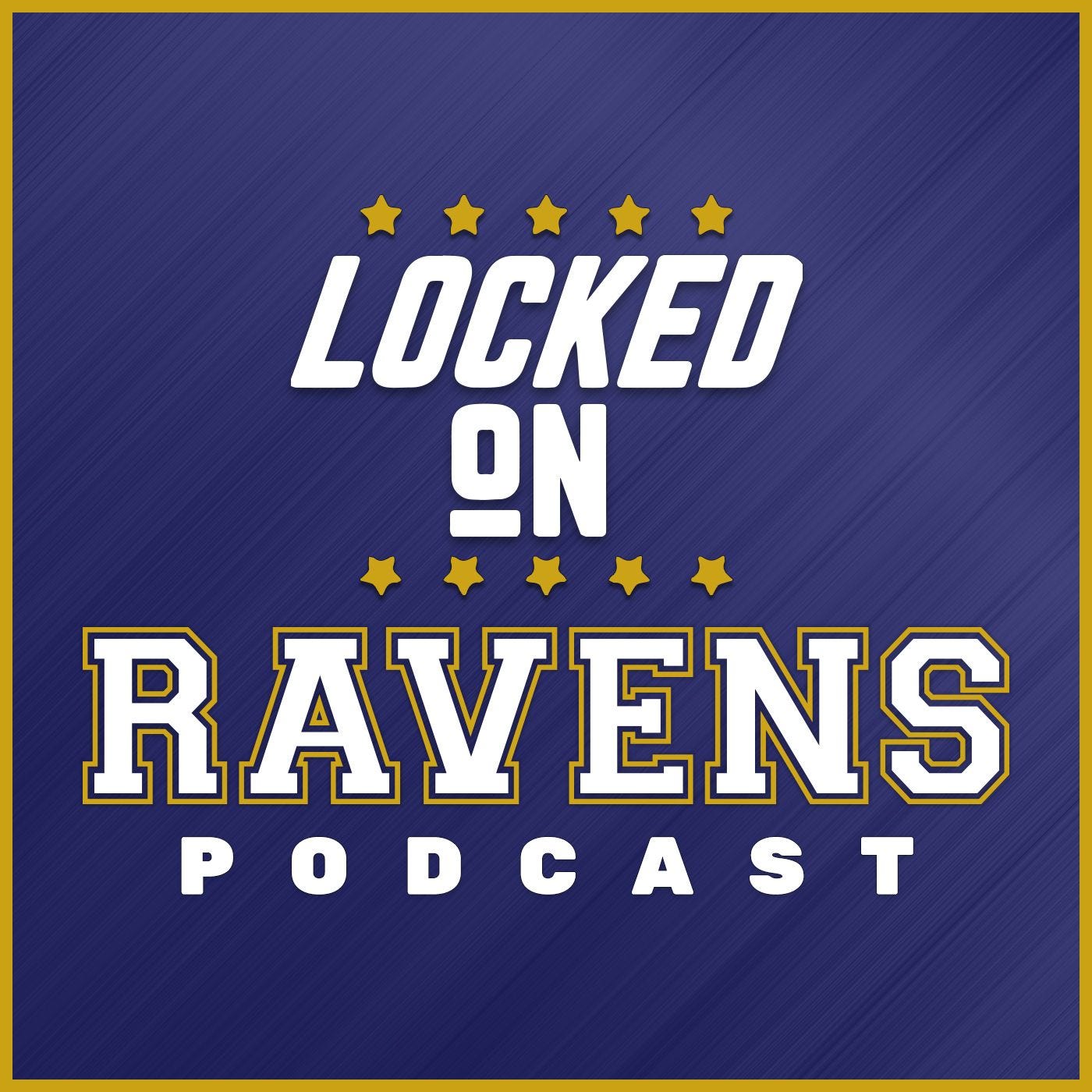 Jackson exited in the first quarter of Sunday's win over the Broncos with what was later diagnosed as a sprained PCL in his right knee, ESPN NFL insider Adam Schefter reported.

Jackson left the game after he was taken down hard from behind on a sack by Denver linebacker Jonathan Cooper.

On Monday, Harbaugh announced that the 2019 NFL MVP is considered "week-to-week" due to the injury.

According to Schefter, the recovery timeframe for such an injury is typically 1-3 weeks, meaning Jackson should be able to return before the end of the regular season if his recovery goes smoothly.

In Jackson's absence, backup Tyler Huntley was expected to get the starting nod. Huntley came on in relief of Jackson against Denver, going 27-of-32 187 yards and an interception. He also had 10 carries for 41 yards and a touchdown.

The Ravens were 8-4 through Week 13, good for first place in the AFC North. If the playoffs were to begin today, Baltimore would be the third seed in the AFC, behind the Bills and Chiefs.

The injury scare comes at a potentially inopportune time for the Ravens with respect to their playoff plans, as well as Jackson personally, who is eyeing a date with unrestricted free agency after the sides were unable to reach terms on a contract extension.

Jackson's decision to play without the security of a long-term deal turned heads among fans and pundits, particularly considering his knack for absorbing hits as a ballcarrier. Thankfully, though, he seems to have avoided serious injury in this situation.