Aaron Rodgers was selected by the Green Bay Packers way back in the 2005 NFL Draft. He rode the pine for three years before finally getting a chance to take over in 2008. His career didn’t start out great with a 6-10 record that season, but we all know what he’s done since then.

Rodgers has won four MVP awards, including in each of the last two seasons, but it’s looking like his career in Green Bay may be coming to an end. The 4-8 Packers could turn to Jordan Love in the coming weeks and then turn the page on Rodgers entirely this offseason.

If Rodgers is willing to be traded in the offseason, there will certainly be some suitors for the veteran quarterback. Could the San Francisco 49ers be one of them?

Eliot Shorr-Parks of the Audacy Original Podcast “The Best Football Show” broke down why the 49ers make a lot of sense to land Rodgers this offseason.

“And then their defense is absolutely elite. Now they might lose (defensive coordinator) DeMeco Ryans this offseason to a head coaching job but they have a ton of talent on that defense and with the right coordinator I think they can be just as good next year.”

The 49ers entered this season with Trey Lance as their starting quarterback. However, a season-ending injury in Week 2 turned the reigns back over to Jimmy Garoppolo.

“So if you’re the 49ers, you look at your quarterback situation, you go we’ll see what happens,” Shorr-Parks continued. “Maybe Jimmy G takes them on another playoff run but you probably don’t feel great about Trey Lance next year as a win-now quarterback. You probably don’t want to go with Jimmy G again considering you already moved on from him once.

“Aaron Rodgers, from the California area, he would come into a team ready to win right now. He would come to the team that famously passed over on him on draft night. I think it makes a lot of sense.”

“I think Aaron Rodgers has shown that he’s somebody that very much likes to have control where he’s at, both with the plays, the personnel, all those things. He wouldn’t get any of that in San Francisco,” Shorr-Parks said. “I actually think in San Francisco he would have to play very much within the system of what Kyle Shanahan is doing there. They have an offense that works. Kyle Shanahan has an offense he believes in.

“I think if – not to call him a system quarterback – but if Aaron Rodgers went there and ran the system and made off-script plays every once in a while, they could be the best team in the NFC next year,” Shorr-Parks continued. “So if you’re the 49ers, you don’t have a ton of draft capital having moved up for Trey Lance, but you have to be real with yourself and say he’s probably not the quarterback that’s going to win for you next year. So if they’re willing to do it for a second-round pick that could become a first, something like that, I think the 49ers would make a lot of sense.”

There is still plenty of football to be played this season for the 49ers, especially with it looking like they could go on another playoff run. Still, if Garoppolo can’t get it done this year – or even possibly if he can – the 49ers could look for a win-now quarterback in the offseason and Rodgers would absolutely fit that bill. 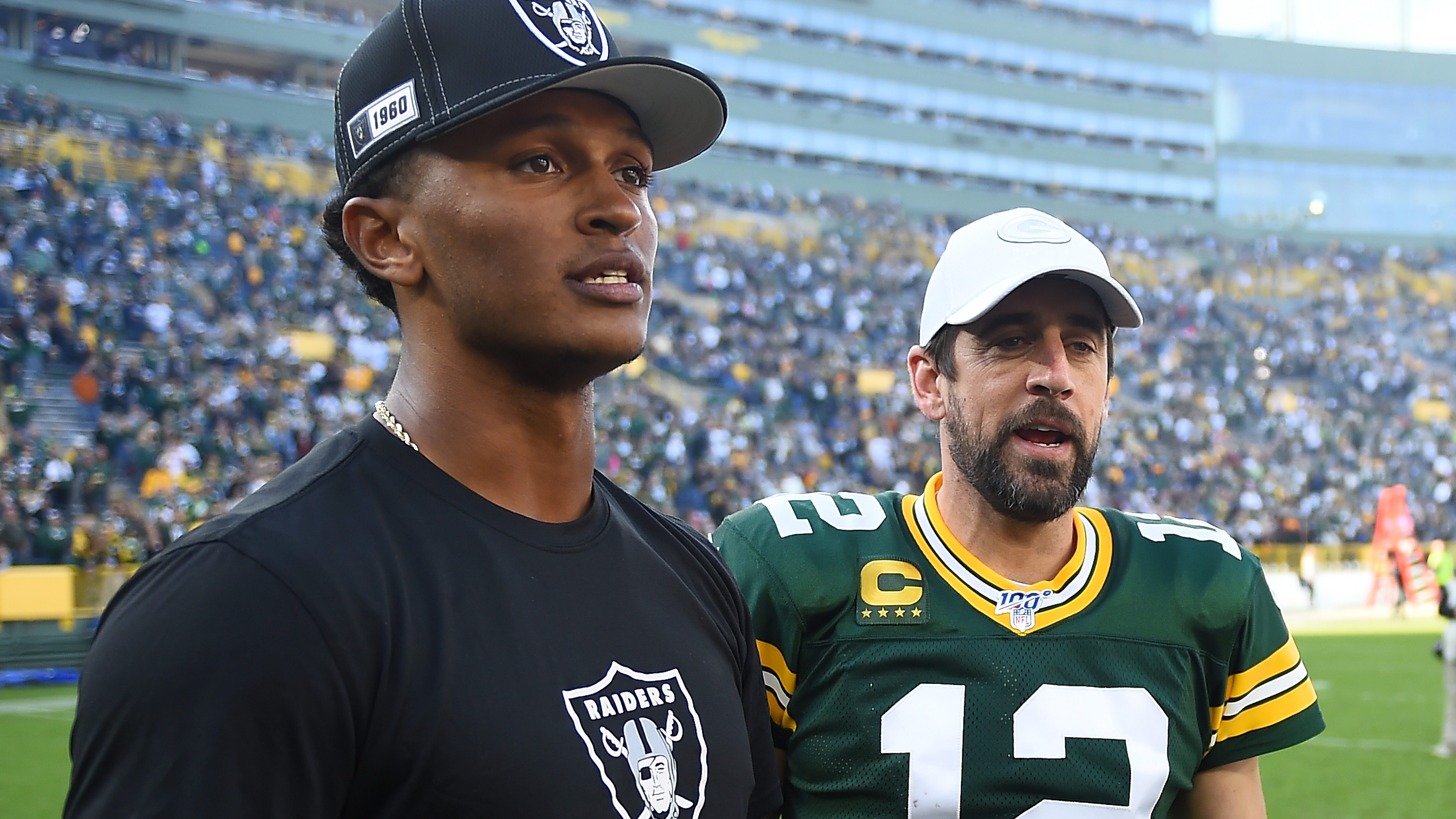