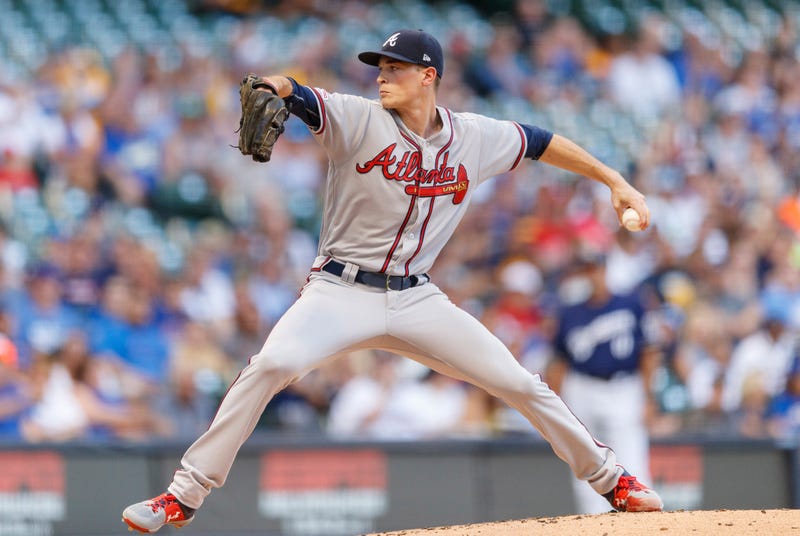 Postseason play for the Atlanta Braves begins next Thursday, October 3. However, their NLDS opponent, either the St. Louis Cardinals or Milwaukee Brewers, has yet to be determined.

You can run, but you won't escape us. Our fight is here and it's just beginning.We warned you. #RELENTLESS pic.twitter.com/rr6sLSvdyO

Another thing that remains undetermined for the Braves is their playoff starting rotation.

"I think Dallas Keuchel is going to be your Game 1 starter," Caray said.

"My guess is Mike Soroka would start Game 3 on the road," Caray continued. He noted Soroka's numbers, 7-1 on the road with a good ERA in those games.

Caray's guess when it comes to who pitches Game 2 may come as a surprise.

"Keuchel, one. I'm guessing (Max) Fried, two. Soroka, three and (Mike) Foltynewicz, four. But that's just a guess, and whatever answers the Braves have, they're keeping close to the vest. Quite obviously, they're not going to tell schlubs like me until I need to know."