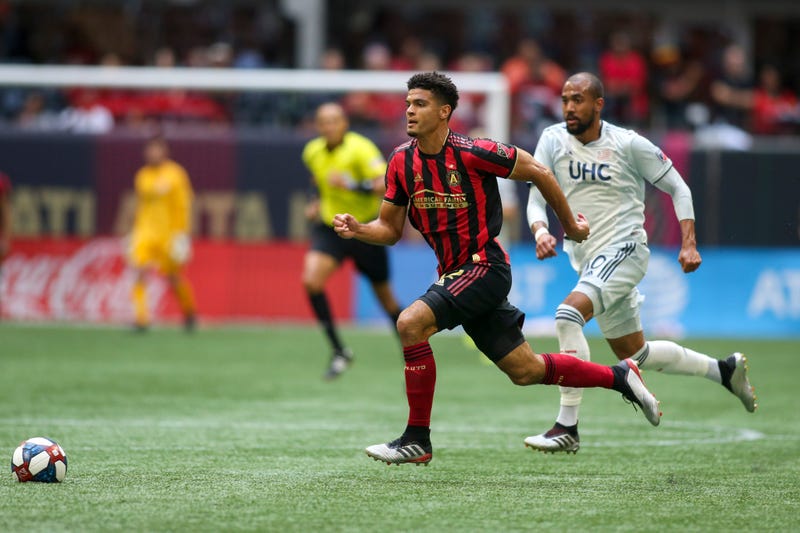 "He goes on International duty, and 11 o'clock at night after a game where he sat on the bench, they're doing a hard training session and he's doing sprints and he pulls his hamstring,” Eales said. “Just really disappointed that he was put in that position."

Eales continued on the injury to Robinson.

"It frustrates the heck out of us and I feel sorry for Miles because he's had a wonderful season," said Eales. "And now, with the biggest game for him in his career with Atlanta United, it's going to be touch and go whether he's able to play and when he's back in the playoffs."