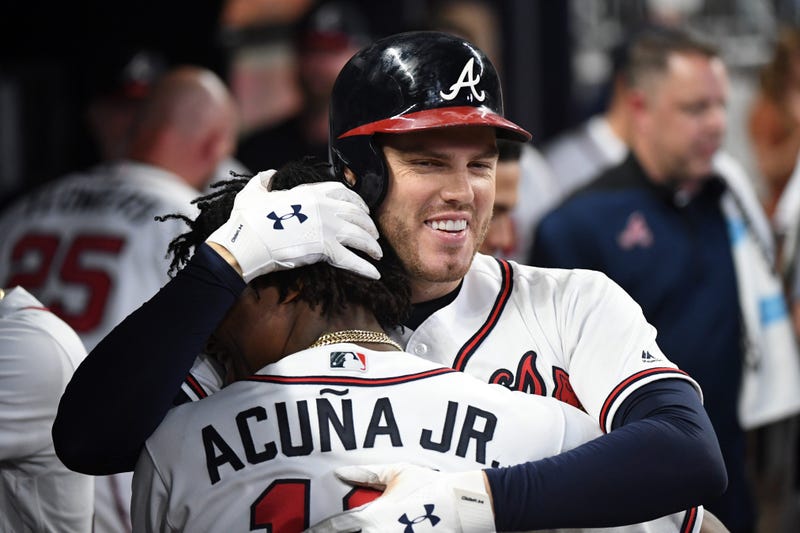 There's an MVP-caliber duo of Atlanta sports stars who are all dealing with injuries heading into important games.

"You should be worried a little bit," Carroll said. "This is why you want to clinch early. ... I'm not overly concerned about this because anytime you get groin tightness, anytime you hear hip flexor you start to worry you start to think it's a core muscle injury and that it's going to linger all the way to the playoffs and beyond. This was a traumatic injury which usually indicates muscle.

"It doesn't make a groin strain any better, it doesn't make it any less painful. But given the week that he's going to have to rest and get treatment, I think he's going to be able to play, he's going to play regardless. I think they can get him closer. This isn't a core muscle injury, those come over time and would be a whole lot more serious. ... It isn't great but I don't think it's something to panic over."

"The worry about bone chips going through the elbow is that they move, bone spurs don't," said Carroll. "Bone spurs, they're just annoying. They poke into a nerve, they cause some inflammation. You can take them out, but you can't do it at this point. This is one that's just, basically, making sure he's getting his treatment before and after so thet he's as close as possible to 100 percent. It's more of an annoyance than a problem."