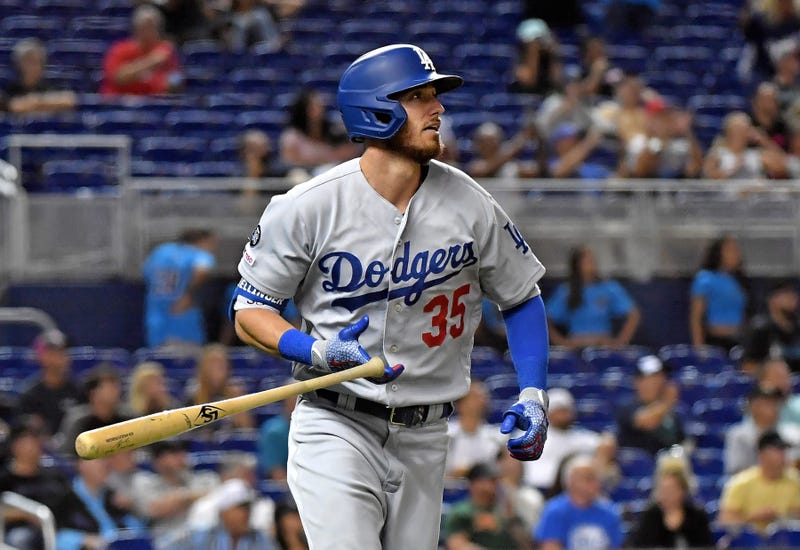 The Atlanta Braves are in the middle of a nine-game home-stand and they open a three-game series with the NL West leading Los Angeles Dodgers Friday night.

The Dodgers far-and-away have the best record in the National League. And before the series began, Dodgers broadcaster Tim Neverett joined John Fricke and Hugh Douglas and spoke about how the Dodgers are approaching this series.

"They still have to face the offense, so that's a big part of it too," said Neverett. "The Dodgers still have very good solid pitching and so even though they're not seeing Buehler and Kershaw, it's a measuring stick because of the offense."

Recently Ronald Acuña Jr. has been getting some mentions toward entering the MVP race and as someone who sees MVP front-runner Cody Bellinger, Tim Neverett also shares his thoughts on that race.

"I've seen Bellinger play every day, multiple positions and excel at them. The defense is above average, the offense is well above average, at this point I would give the edge to Bellinger, even though he's been slumping lately," said Neverett. "That's not to say that Ronald Acuña Jr., who is younger than Bellinger, won't have his say at some point in time. He'll be a perennial contender and he's in that category where he's among the elite."