Even a call from the defending World Series Champions couldn't get Brett Gardner to seriously consider playing for a team other than the New York Yankees.

According to Ken Rosenthal of The Athletic, the Atlanta Braves reached out to Gardner and "gauged his interest" in potentially joining the organization after Eddie Rosario underwent laser eye surgery in late April. While it's unclear what Gardner's exact role in Atlanta would have been, Rosenthal says that he "declined to pursue the opportunity."

The Braves apparently weren't the only World Series contender that Gardner turned down the opportunity to play for. Rosenthal adds that the 38-year-old also turned down a $6 million deal from the Toronto Blue Jays for the 2022 season after the owner-imposed lockout concluded. In that scenario, Gardner would have been competing directly with the Yankees in the American League East and the junior circuit as a whole.

It's admirable that Gardner seems to only be interested in playing for the Yankees, but it doesn't appear an opportunity to return to the Bronx is going to present itself. The Yankees have baseball's best record at 23-8, and while Aaron Hicks isn't a perfect player, the team's starting center fielder has a .364 on-base percentage in the early going in 2022.

Gardner did still post a 1.1 fWAR in 140 games a season ago, homering 10 times and driving in 39 runs. With that said, he hit only .222 and posted -3 defensive runs saved and -2 outs above average in the outfield a season ago. 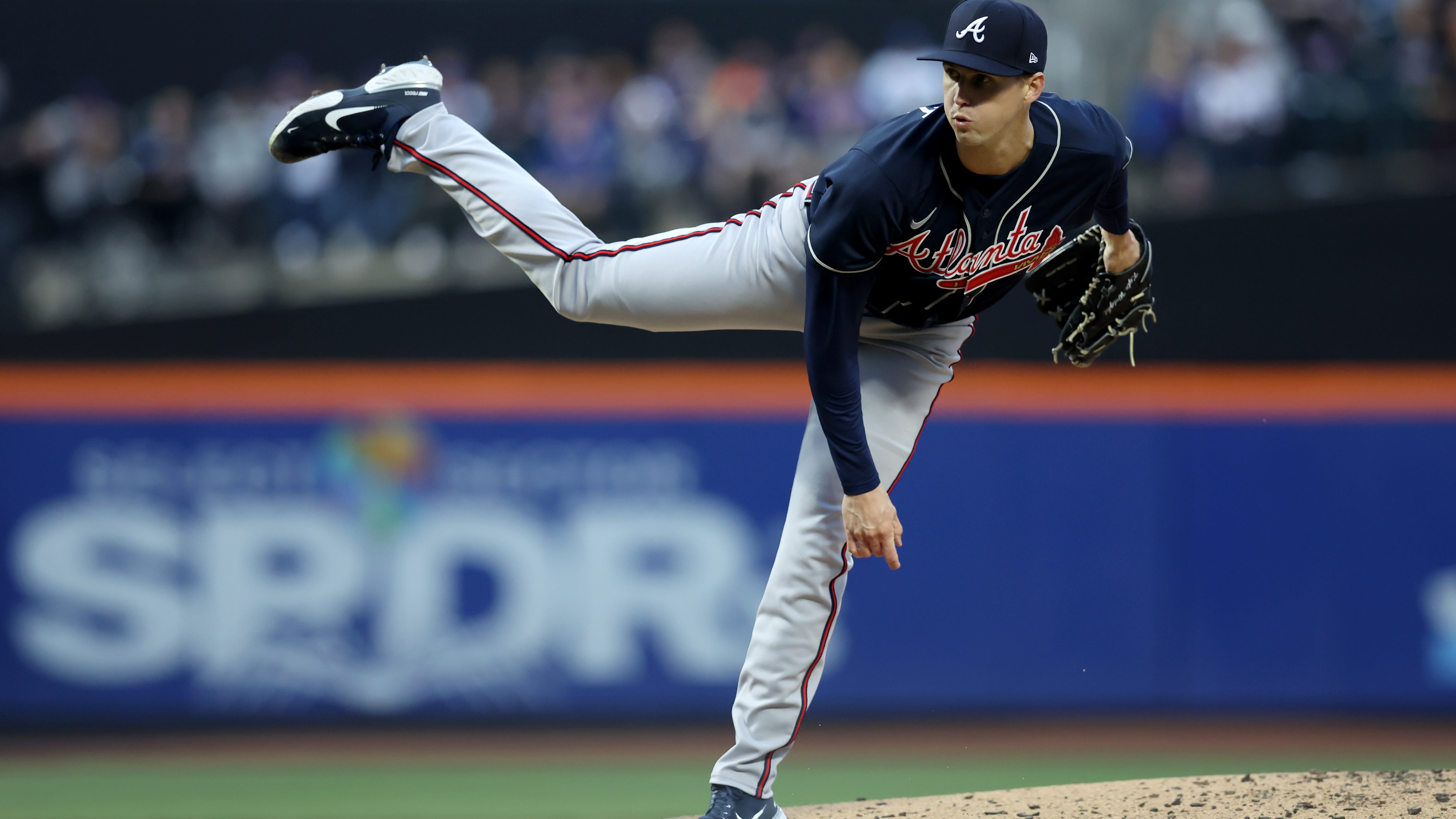