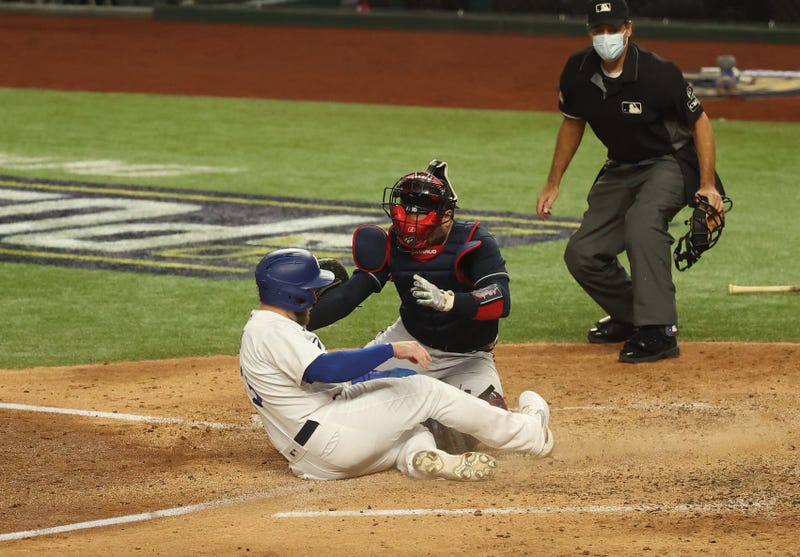 The Atlanta Braves have stayed relatively quiet this offseason. It is an offseason where you would think that Braves would be more aggressive because they were just one win away from getting to a World Series.

Jon Chuckery totally understands the value Ozuna added to this team. It is very clear how much better this team is when opposing teams have to pitch to Freeman.  "You don't want the bat coming out of Freddie's hands" Chuckery said. The options are few when thinking about who could bat cleanup for the Braves that's already on the roster.

Based off of his production last season, Travis d'Arnaud may be a name to consider. But he is a guy that probably can't be counted on to do what he did last year.  The Braves have been a team that has been able to strike gold in free agency the past few years with their goal being to protect Freddie Freeman. With Ozuna likely not to put on that Braves uniform, it just seems like the Braves did not make that a priority this offseason.