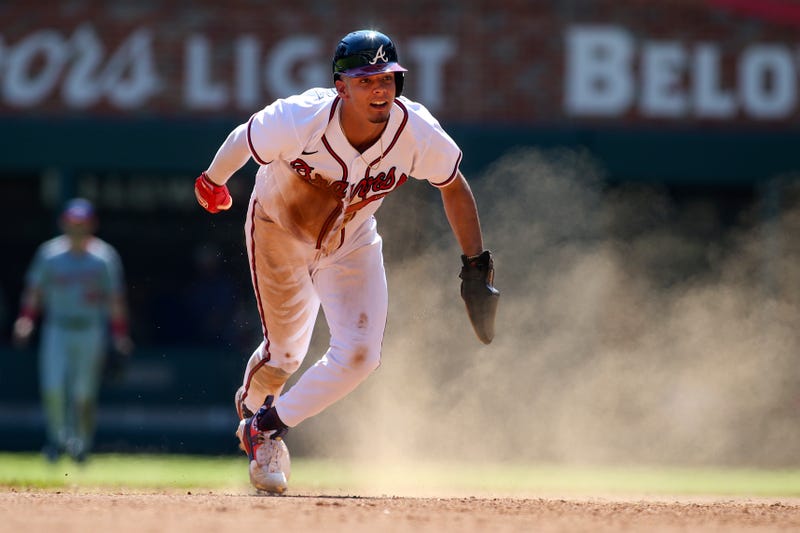 With a chance to sweep the Washington Nationals and even things up with the Mets in the NL East Wednesday, a pair of base-running blunders loomed large as the Braves dropped a close one by a 3-2 final.

Postgame, manager Brian Snitker lamented the fact that a lack of experience may have contributed to critical mistakes from William Contreras, who was caught up between second and third in the 8th inning, and Vaughn Grissom who was doubled off in the 5th.

While Snitker said base running will be a big priority in spring training, just 13 games remain in the regular season before the playoffs begin leaving little time for lessons to be learned. On 92.9 The Game’s The Steakhouse, Steak Shapiro & Drew Butler said seemingly small mistakes like these will be magnified in the postseason.

“If those things happen in a playoff series, that is what could easily cause you to go home rather than move on to the next round,” Drew Butler said.

Butler then posed the question to Shapiro if he’s at all concerned by the youth throughout the Braves roster as the lights get brighter.

“Spencer Strider is throwing in front of 40,000. What’s Michael Harris intimidated by? Not much,” Shapiro said of the two young players that will likely be the two finalists for NL Rookie of the Year.

Shapiro did say that Grissom has had a few “rookie” moments as of late, but that’s not the player he’s worried about.

“I’m worried about what’s going to happen with our closer in a crucial situation,” he said.

Kenley Jansen remains tied for the league lead with 36 saves but did blow three of seven opportunities during a stretch from late August through mid-September.