While it still feels unthinkable that the Atlanta Braves would allow Freddie Freeman to walk in free agency this offseason, the defending World Series Champions appear to realize that such a reality is at least possible.

In fact, Ken Rosenthal of The Athletic hears that the Braves have considered at least one potential fall-back option. Rosenthal reports that before the owners locked the players out on Dec. 1, general manager Alex Anthopoulos and the Braves "discussed" a trade for first baseman Matt Olson with the Oakland Athletics.

Braves have checked in on A’s star 1B Matt Olson, presumably as a contingency plan in case Freddie Freeman leaves via free agency. Most still have a hard time envisioning Freeman in any other uniform but Braves want to be prepared.

This, of course, doesn't mean that the Braves won't ultimately re-sign Freeman, a five-time All-Star. But at a minimum, there appears to be some posturing from the Braves side of things that while their preference would be to re-sign one of the most popular players in franchise history, life will go on if he goes elsewhere. 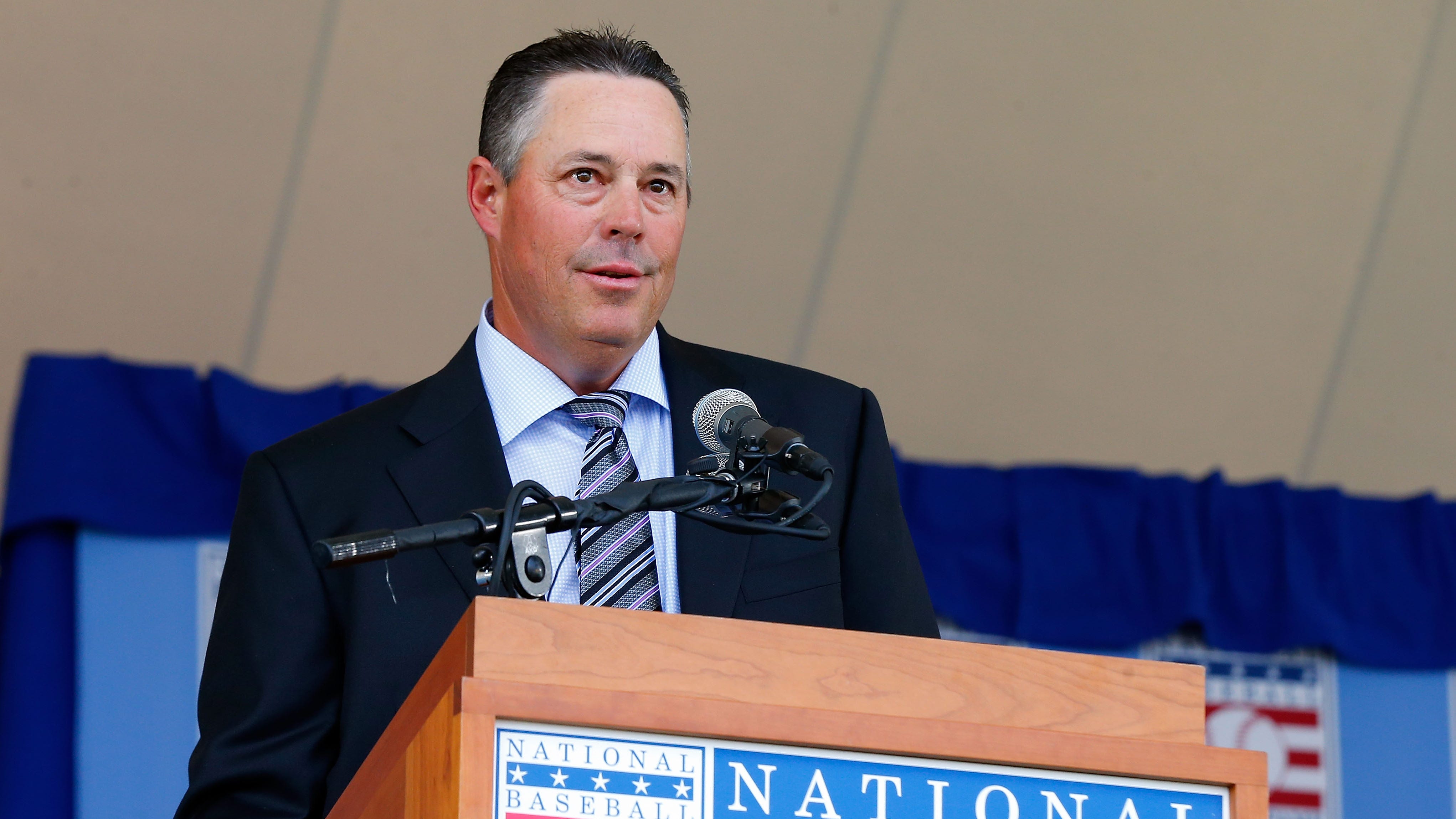 Meanwhile, Freeman won the 2020 National League MVP Award, and responded by putting together another excellent season in 2021, slashing .300/.393/.503 with 31 home runs, 83 RBIs and 85 walks. At the outset of the offseason, Audacy Sports projected that Freeman, now 32 years old, would land a six-year/$180 million deal.

Whether or not a deal in that range comes from the Braves -- who Freeman has spent all 12 seasons of his career with to this point -- will be one of the most interesting storylines when the transaction freeze is lifted. If not Atlanta, the Los Angeles Dodgers and New York Yankees are among the teams that could be landing spots for Freeman.