By Daminon Lewis and The Jon Chuckery Show

It’s without a doubt that the Atlanta Braves have had the hottest rookies in Major League Baseball for the 2022 season, highlighted by pitcher, Spencer Strider, and outfielder, Michael Harris II. Strider has had a phenomenal season on the mound for the Braves with a 11-5 record and 2.67 ERA and has recorded 202 strikeouts with a whip of .99 to date.

Meanwhile, Harris has been one of the most productive bats in the Braves’ lineup since being called up in May. With a .306 batting average, Harris has knocked in 18 home runs and 59 RBI with an OPS of .883 in just over three months in the majors. With the performances of both Strider and Harris, it would be hard to deny either of them the claim of the 2022 Rookie of the Year Award.

In a conversation with Audacy MLB Insider, Bob Nightengale, Jon Chuckery shared his thoughts on the matter, saying that he would like to see them share the honor because he believes they both are deserving.

“It’s going to be a fascinating vote, it’s so close,” Nightengale told Chuckery as he shared his thoughts on who he believes could win the award. “I mean Harris is an everyday player, Strider is doing historic things. Yeah, it’s going to be unbelievable."

Nightengale would go on to say that he believes that Harris may have a “slight edge,” but ultimately, the votes will be close. 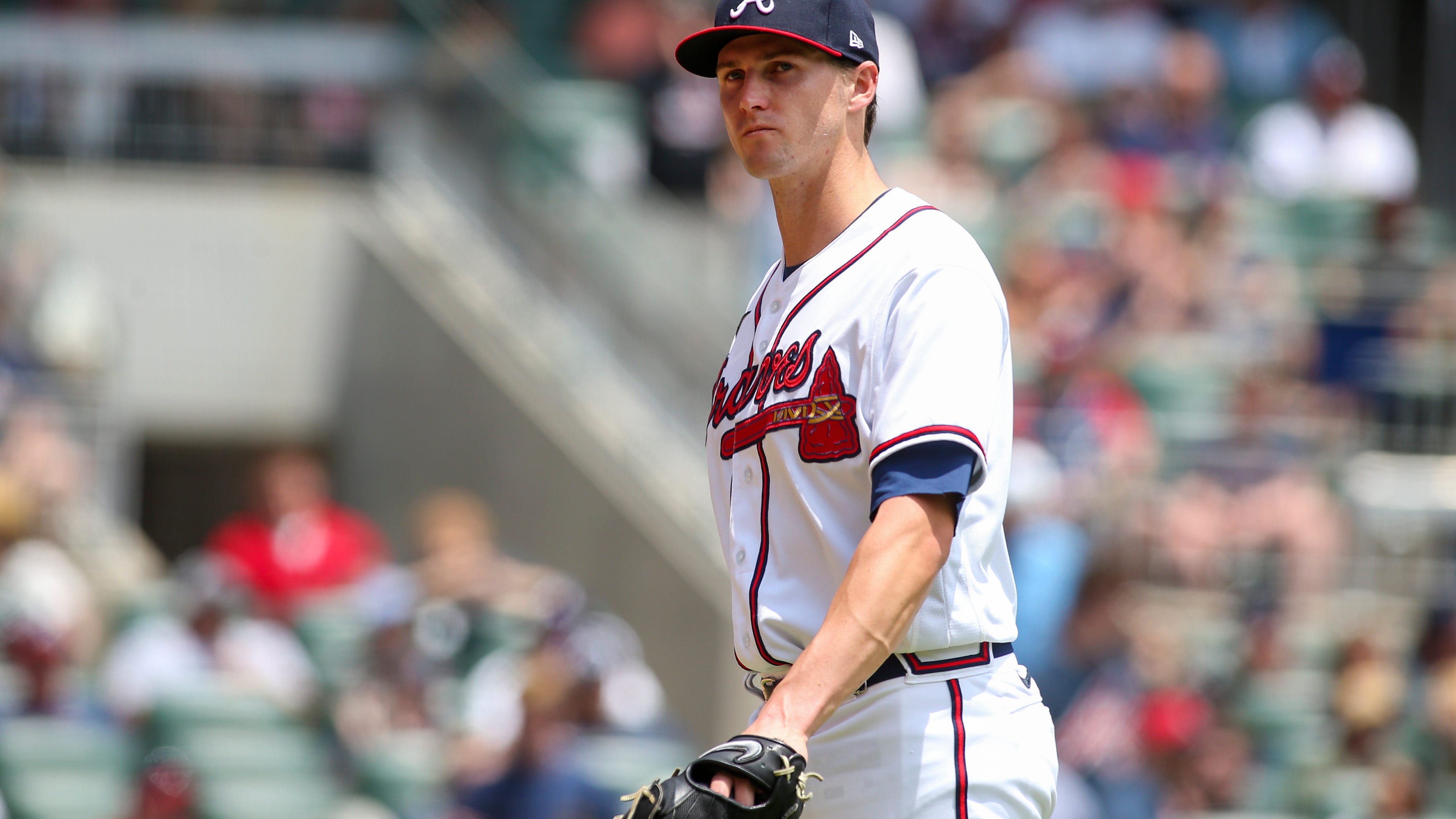