Even before the Atlanta Falcons traded Julio Jones to Tennessee there were incredibly high expectations for first-round draft pick (4th overall) Kyle Pitts.

Pitts is routinely described with words like unicorn, special, and new age. He comes into the NFL partially with the future of the tight end position on his shoulders.

With Julio gone, the role that Pitts will play for the Falcons in his rookie season changed. He's likely going to be looked at as the second option in the passing game behind Calvin Ridley.

So what does that mean for his development, his production, and the numbers he could put up in his first year in the NFL?

Justin Boone, who is a football and fantasy analyst for TheScore, feels that Pitts could have the biggest season for a rookie tight end since Mike Ditka's legendary 1961 season. 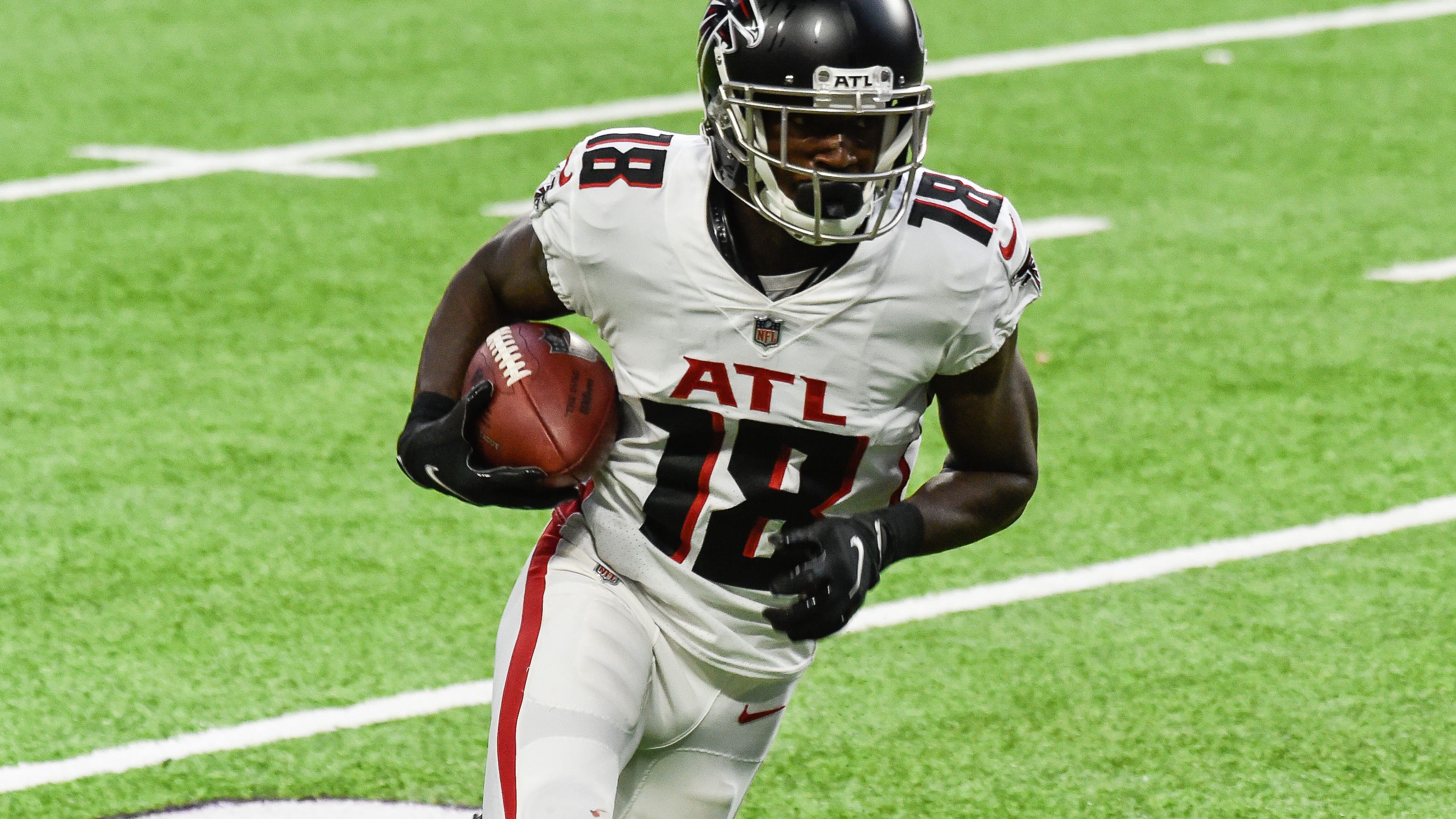 What's a realistic expectation for Calvin Ridley this season?

"He's probably the best tight end prospect we've ever seen come out. With Julio out of the picture now they need Pitts in that offense," says Boone. "He's not just a tight end, lining him up everywhere. Arthur Smith runs a TE-friendly scheme, and the offense is going to have to throw a ton again."

Mike Ditka's rookie TE receiving yards record is 1,076 yards and with 17 games this season, Pitts would only need to average 64 yards per game to break the record.

To hear all of Justin Boone's comments, click here.