Despite signing a five-year, $125-million extension last August, John Collins doesn’t appear long for Atlanta. Per NBA insider Marc Stein, formerly of ESPN and the New York Times, all signs point to the 24-year-old being traded this summer with Phoenix and Portland both floated as potential landing spots.

The 6’9” forward averaged just 16.2 points per game this past season, his fewest since 2018. He also posted a career-low field-goal percentage (52.6 percent) while missing most of the second half with a foot injury. The emergence of Onyeka Okongwu, a former lottery pick who played an important role off the bench last season (8.2 points, 5.9 rebounds per game), could make Collins expendable.

Drafted out of Wake Forest in 2017, Collins has emerged as an above-average NBA starter, mostly playing as a “stretch four.” Looking for a frontcourt scorer to pair with All-Star Damian Lillard, the Blazers could entice the Hawks by offering a first-round pick (seventh overall) in Thursday night’s NBA Draft. Meanwhile, Collins has also been mentioned in talks for Suns seven-footer Deandre Ayton, who could be moved in a sign-and-trade deal this offseason. Ayton had been seeking a max extension, though with Chris Paul and Devin Booker earning a combined $62.2 million next year, there may not be a future for him in Phoenix.

"The likelihood of a John Collins trade, league sources indicate, is as high as it’s ever been,” writes Stein. “I’ve been advised that relocation for Collins this offseason is pretty much expected.”

Atlanta could be headed for a roster overhaul this summer with only Trae Young, De’Andre Hunter and Okongwu thought to be “untouchable.” After advancing to the Conference Finals in 2021, the Hawks regressed last season, reaching the playoffs as a “play-in” team before losing their opening-round series to the top-seeded Heat. Along with Ayton, the Hawks have also been linked to Olympic gold medalist Jerami Grant (19.2 points per game for Detroit last season) and three-time Defensive Player of the Year Rudy Gobert. 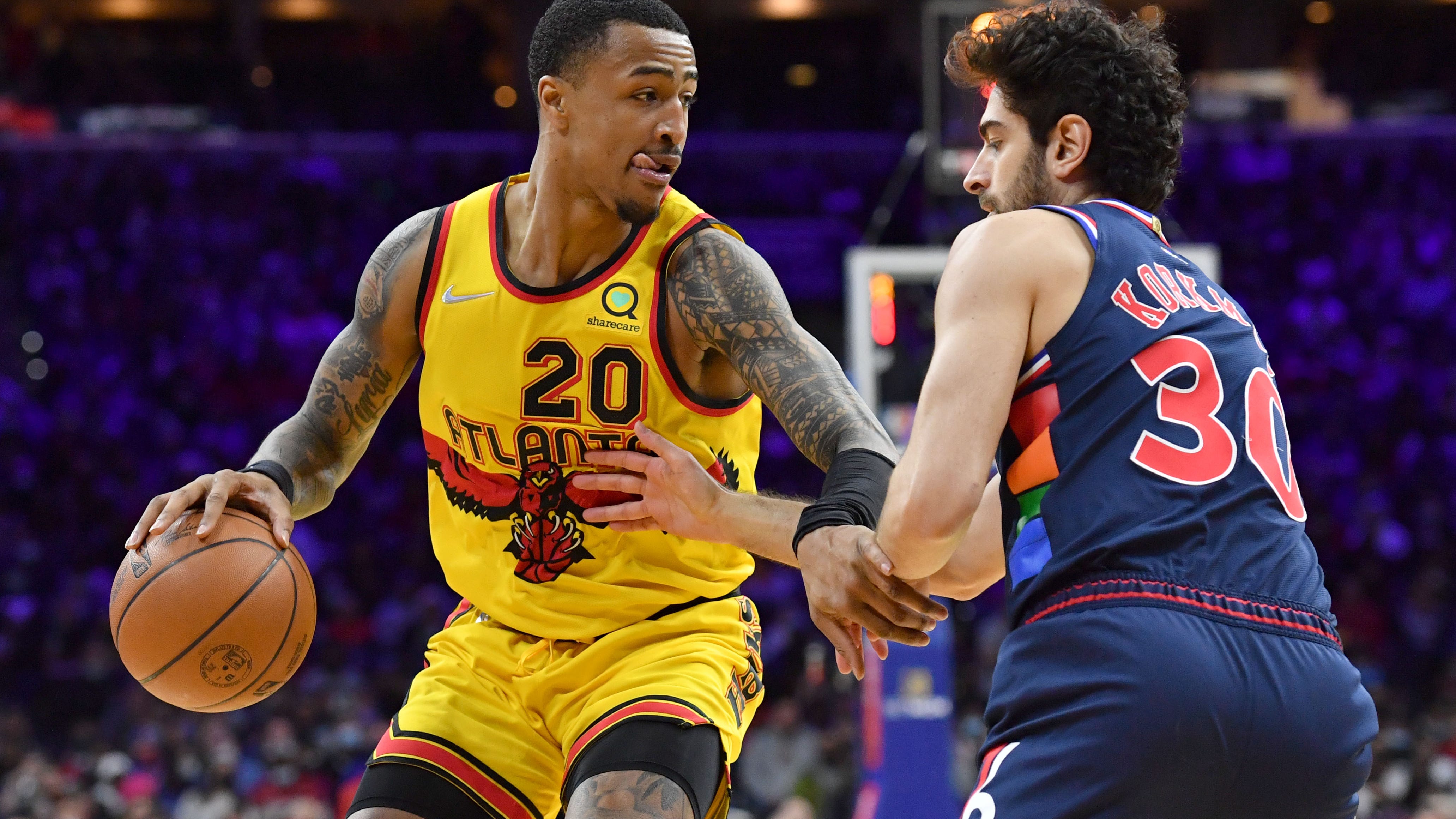 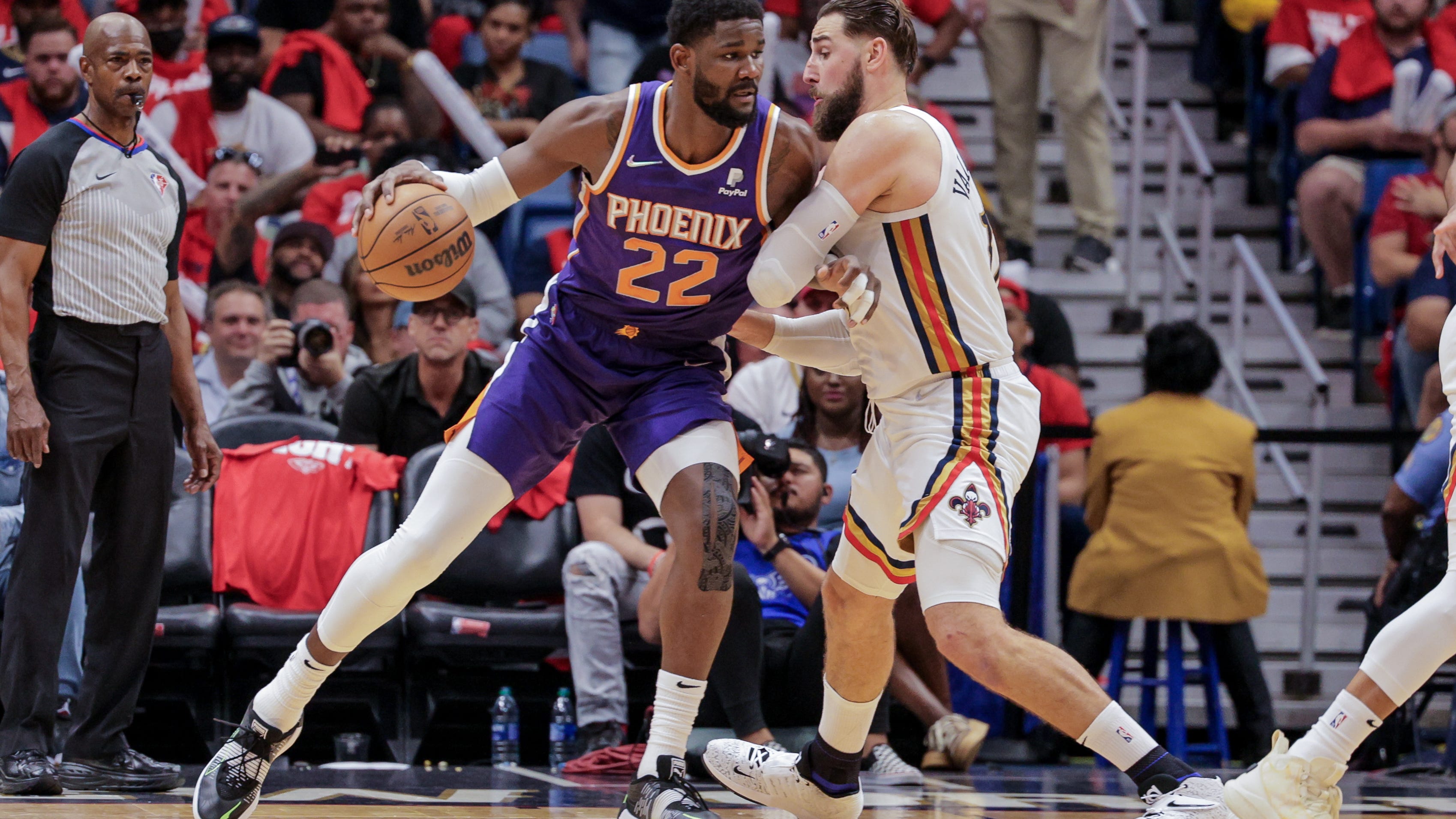 Hawks need to do whatever it takes to get DeAndre Ayton