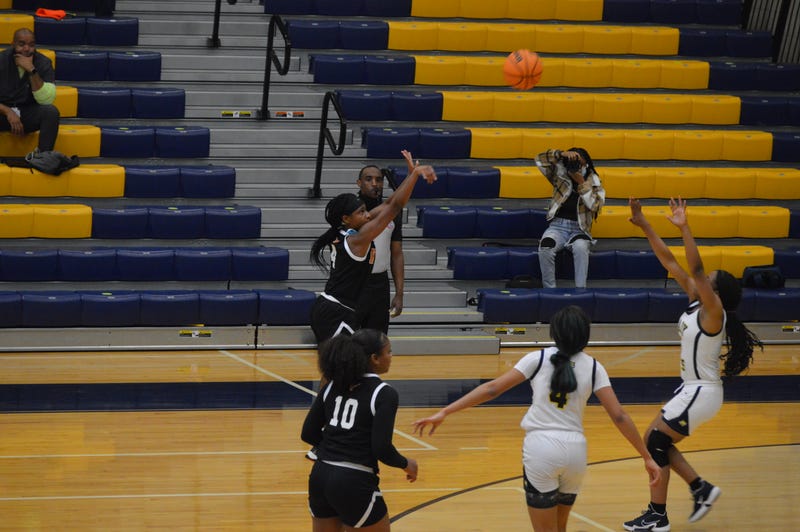 The Kell Lady Longhorns have been one of Georgia’s hottest teams in action this season as they have been dominating opponents on both ends of the court.

In nine of their first 13 games, the Longhorns walked away with double-digit wins, including two in which they held their opponent to fewer than 20 points. However, after getting off to a 12-0 start to the season, the Longhorns hit a couple of speed bumps with back-to-back losses to Sprayberry in a region matchup and Holy Innocents in a non-region game over the weekend in the annual “She Got Game Classic.”

The Longhorns appear to back on track.

Earlier this week, the Longhorns picked up their 13th win to end their two-game skid. They defeated Kennesaw Mountain 85-15 in a region matchup, giving them their sixth region win. Then on Thursday Kell picked up its seventh region win after they defeated Wheeler 73-16, improving to 14-2 on the season.

Defense has been a big factor for the Longhorns this season and that trend continued in Thursday’s win as they finished the game with double-digit steals.