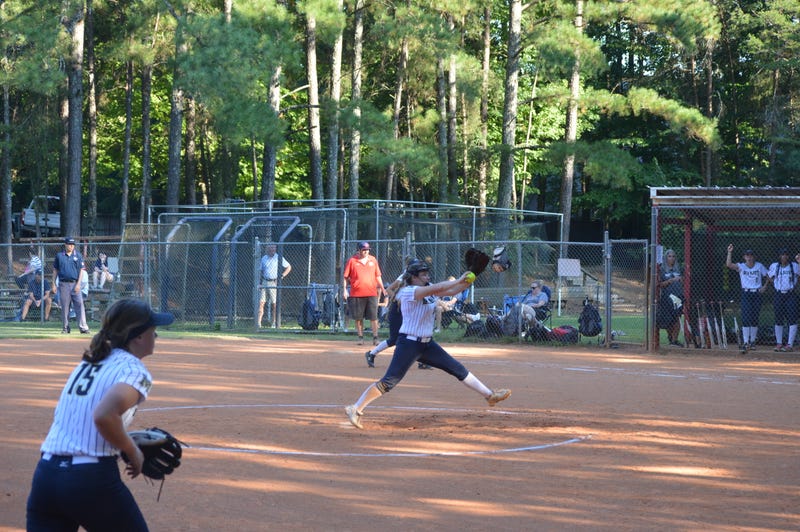 With a win by the Wildcats giving them a chance to create a potential three-way tie for second and evening the season series with the War Eagles, Dunwoody made an early defensive stance with a one, two, three inning in both the top of the first and second innings. In the top of the third inning, Dunwoody appeared to potentially keep Marist from gaining any momentum after getting the two of the first three batters out.

However, things would turn in favor of Marist offensively later in the top of third inning as Catherine Chandler stepped to the plate with runners at first and second and two outs. Chandler would drive a Lindsey Parkes pitch deep into center field, driving in two runs to give the War Eagles a 2-0 lead. Katelyn Deguire would step to the plate next with Chandler at second and drive in the run with a double to shallow right field and Marist would take a 3-0 lead.

The War Eagles would add two more runs in the top of the fourth inning to take a 5-0 lead to which the Wildcats would respond by getting a run back following a pass ball by pitcher Rachel Quinnelly and Dunwoody would trail 5-1. However after neither team could muster any runs in the fifth and sixth innings, Marist would produce two more runs in the top of the seventh inning and go on to pick up the 7-1 win. With the win, Marist would maintain sole possession of second place in the region standings.