Sunday’s game between the Steelers and Titans in Tennessee is being postponed.

A statement released by the NFL says, "​The Steelers-Titans game, originally scheduled for Sunday at 1 p.m. ET, will be rescheduled to allow additional time for further daily COVID-19 testing and to ensure the health and safety of players, coaches and game day personnel. Details on the new game date and time on either Monday or Tuesday will be announced as soon as possible."

New from the league pic.twitter.com/RnLcZ9mSPj

According to ESPN’s Dianna Russini, the NFL is considering options to reschedule, with Monday night being a possibility.

Russini adds test results will guide the NFL’s decision it will be rescheduled moving forward.

Sunday’s game between the Steelers and Titans is being postponed per multiple sources. They are considering all options to reschedule, Monday night as one of them. This will all be based on test results.

The NFL Network's Ian Rapoport says the game could also be played on Tuesday.

The #Steelers and #Titans will play either Monday or Tuesday, source said. So, being postponed, but not for very long. https://t.co/Xu0SoD2ZpO

This is a developing story and will be updated. 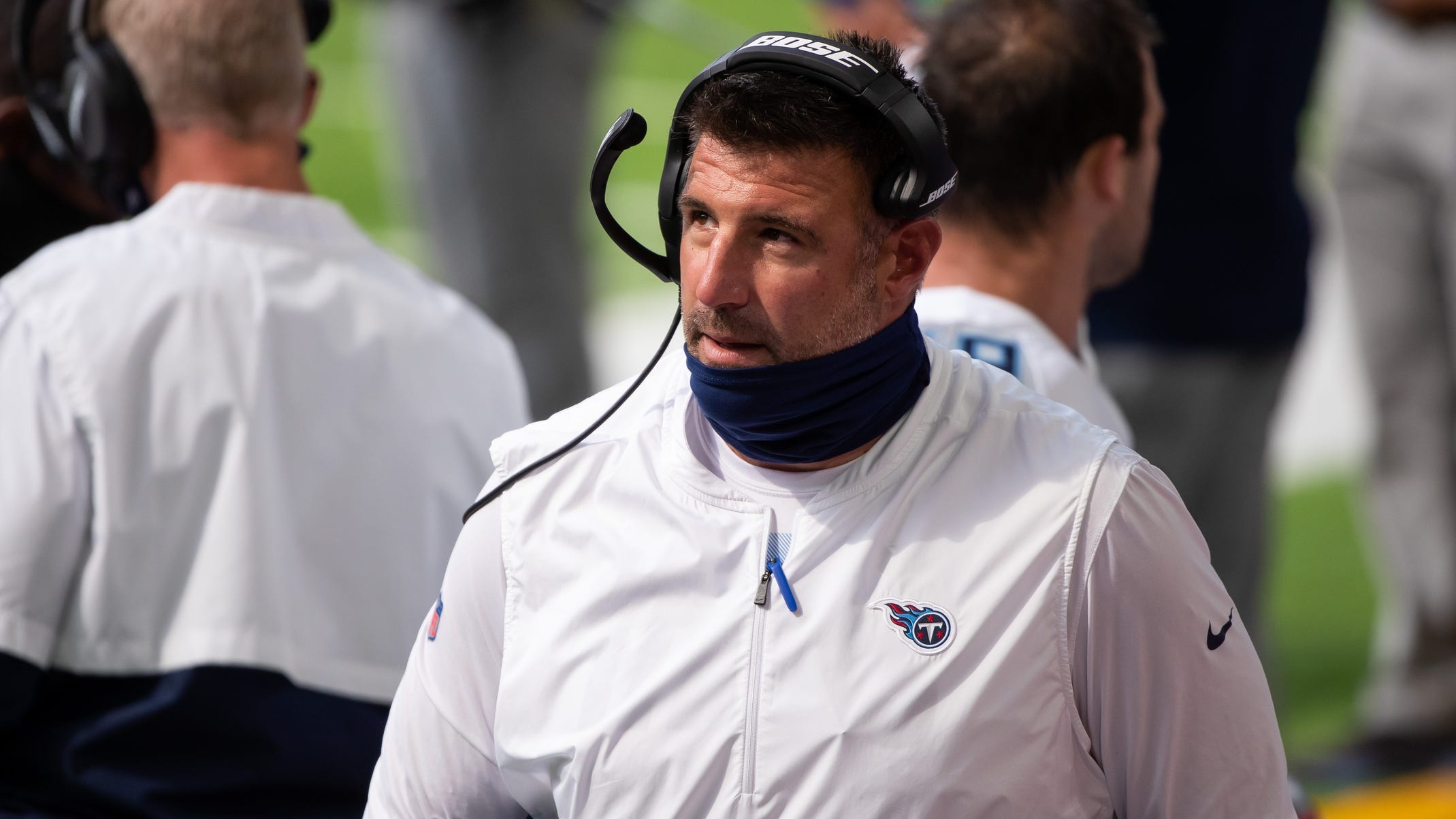 One more Titans player tests positive for COVID, brings total to 4 Ben: Titans have to prepare 'however they need to do it'