DALLAS (105.3 The Fan) - The Texas Rangers have made arguably the biggest move of the offseason thus far in the MLB, signing starting pitcher Jacob deGrom to a 5-year deal on Friday night, the team announced.

The deal, which includes $185MM in guaranteed money, also has a no trade clause and an option for the 2028 season.

If the two-time Cy Young winner hits all incentives and remains in Arlington through the 2028 season, the deal will be worth upwards of $222 million.

The move comes one year after the Rangers put major money into their roster last winter, signing Corey Seager, Marcus Semien and Jon Gray to bolster the roster, and return to contention. 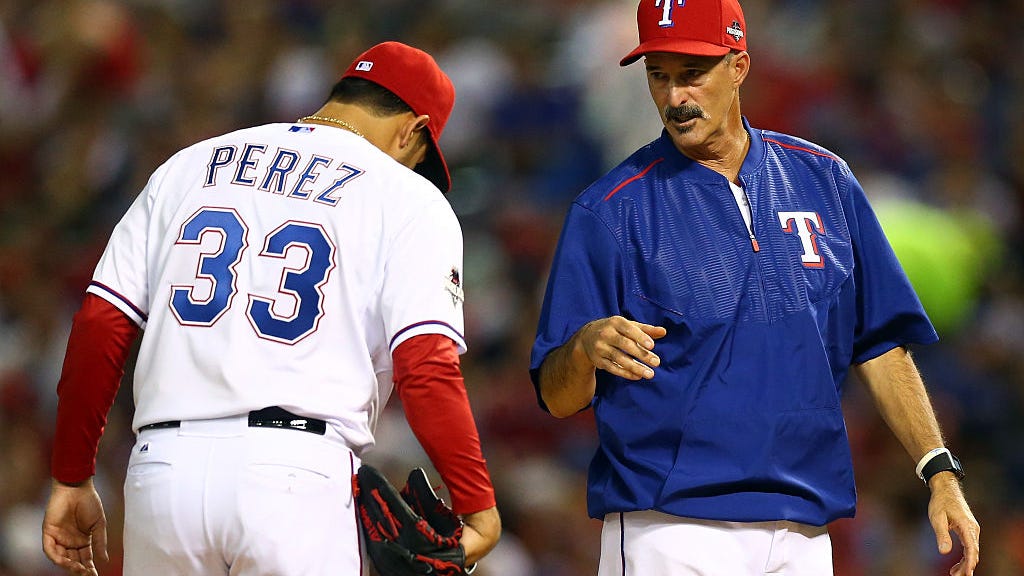 Mike Maddux on why he came back to Texas, developing pitching prospects

What the team lacked, however, was depth in their pitching rotation, as the Rangers ended the 2022 season in the bottom third in ERA at 4.22 (22nd out of 30).

In tandem with Martin Perez, and assuming he stays healthy, deGrom changes that immediately.

Last season with the Mets, deGrom had a down year by his standards, finishing 5-4 with a 3.08 ERA in 11 games.