New Phillie Trea Turner talked about the role his former teammate Bryce Harper played in him deciding to come to Philadelphia. Harper was the first phone call Turner received after signing his 11-year, $300 million contract with the Phillies.

"Yeah he was pretty involved," Turner told Angelo Cataldi on Friday's 94WIP Morning Show. "He texted me earlier on and answered some of the questions of mine about the lifestyle, living there, coaches and staff and all that. We talked a little bit early on and then I know my wife was in contact with his wife doing the same thing, kind of asking her questions. He was a big factor. I think the coolest part about it, when I did sign within, I don't know, five minutes maybe the first phone call I got was from him. He called me and was just so excited and him and Kayla were so happy that we were coming and jumping on board."

Turner also admitted that the Red October atmosphere during this year's Phillies postseason run played a big part in his decision.

"Yeah, it was electric," Turner said of Citizens Bank Park. "I remember watching the World Series in 2009, I believe, right? '08, '09, against the Yankees. But when you're a younger kid you don't think about perspective like that. I know it's a sport town, I know that the team has been good in the past and they can be good again, obviously, they're showing that right now. But when I played early in my career you didn't really see things like that. And then when they make they run they make last year and you're watching on TV, you can hear it and you can see. You can see how much fun the guys are having in the dugout. That's definitely a selling point, it's a different element to it that I didn't necessarily realize beforehand. It was pretty cool to see and hopefully we get that thing rolling again and push it over the top." 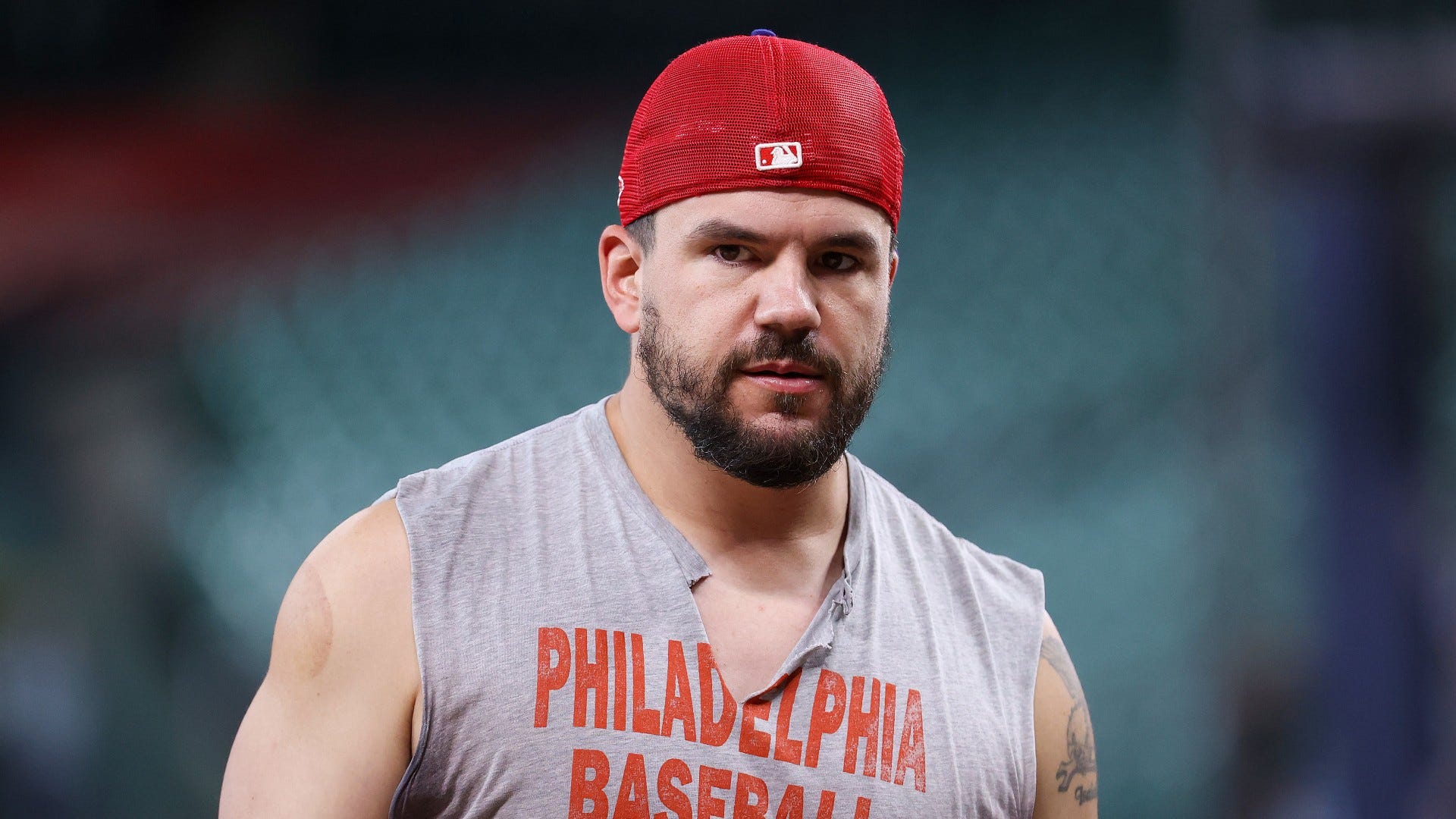