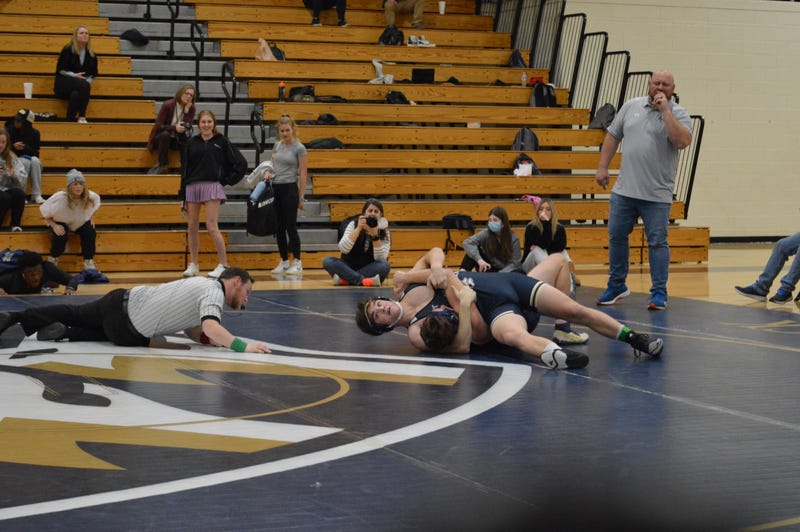 On Tuesday, the Whitefield Academy Wolfpack wrestling team hosted their “Senior Night” as both Mount Vernon and Cherokee Christian were on hand to participate in a multi-team meet.

Seniors in action for the Wolfpack included Grant Young, Jake Moorer, and Collin Schuster. All three got the day going with wins in their first matchups.

Schuster’s younger brother, Jack had a very impressive day on the mat as well. The younger Schuster won his first match by fall 10 seconds into the first round. In his second bout of the day, he needed a little longer, but still got the job done in the first round as he picked up the win by fall one minute into the match.