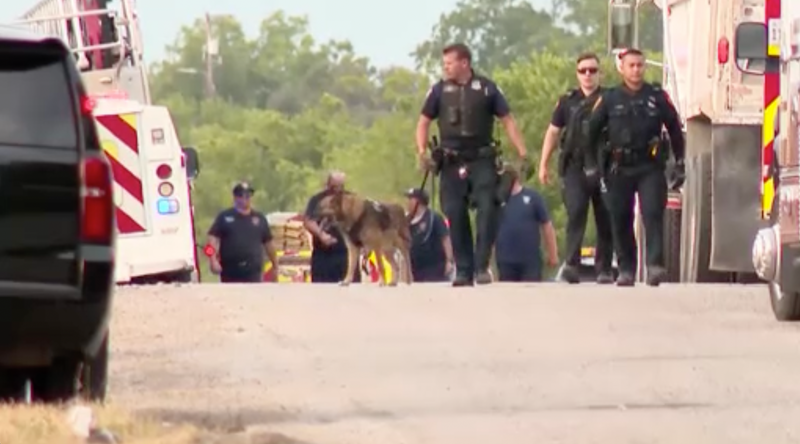 SAN ANTONIO, Texas (KNX) — Authorities found 46 people dead inside a tractor-trailer in what investigators believe was an attempt to smuggle migrants into the U.S., Gov. Gregg Abbott confirmed Monday.

First responders rushed those found alive in the trailer near the 9600 block of Quintana Road at Cassin Drive to nearby hospitals. It's on the Southwest Side, south of Pearsall Park.

Witnesses reported at least 20 fire trucks, ambulances, and local and federal police vehicles, including U.S. Border Patrol agents, zipping in and out of the area. The trailer sat alongside railroad tracks in the city's outskirts.

Faithful of the Archdiocese of San Antonio, we are still holding in prayers our people in Uvalde; now, we are told that over 40 migrant people, our people, have died here in San Antonio. There are about 15 survivors been sent to hospitals. Let’s be in one in solidarity, O God!

"I think this is a horrible experience for them, for the families, for all of us in San Antonio," said J. Antonio Fernandez.

these are the railroad tracks near Quintana Rd & Cassin, where at least 42 people were found dead inside of a tractor trailer. It's a secluded area in Southwest San Antonio. @ksatnews @SATXPolice https://t.co/XDPRAiRVBn

"These deaths are on Biden," Gov. Greg Abbott wrote on Twitter Monday night. "They are a result of his deadly open border policies. They show the deadly consequences of his refusal to enforce the law."

Mexico's foreign minister called the migrants' deaths a tragedy on Twitter, adding that the country's local consulate was sending representatives to the location where their bodies were found. It's not clear what the group's nationalities are.

In July 2017, ten migrants found in a tractor-trailer in San Antonio died. A court sentenced the driver to life in prison for smuggling the group. 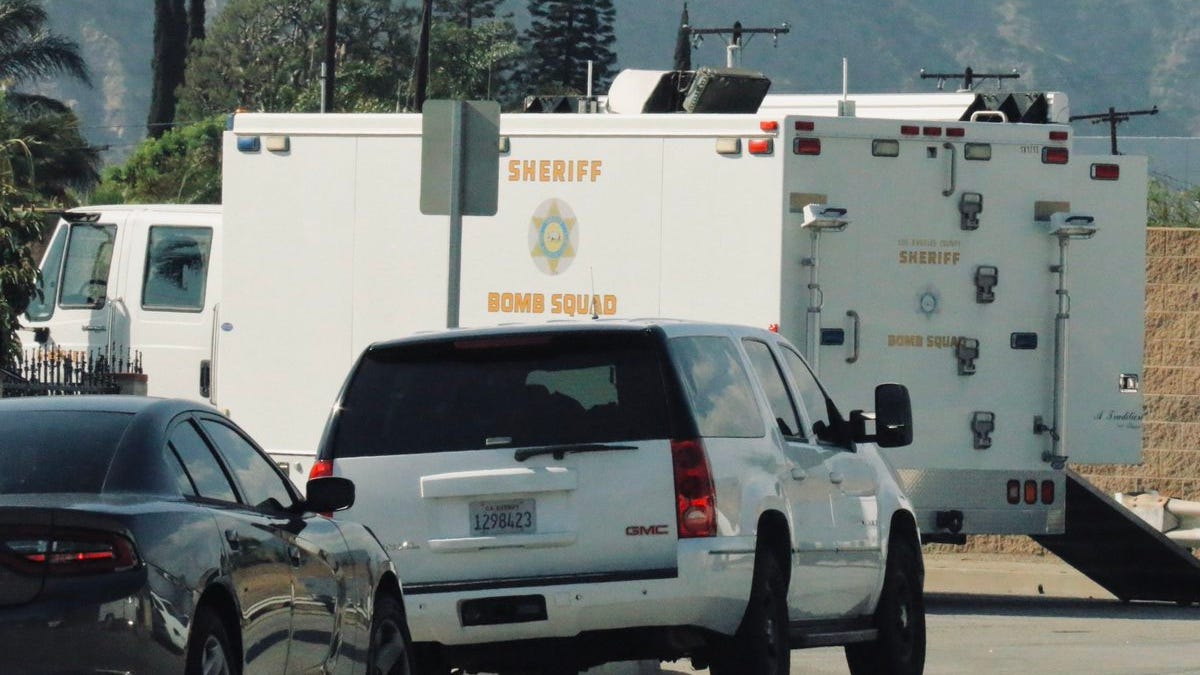 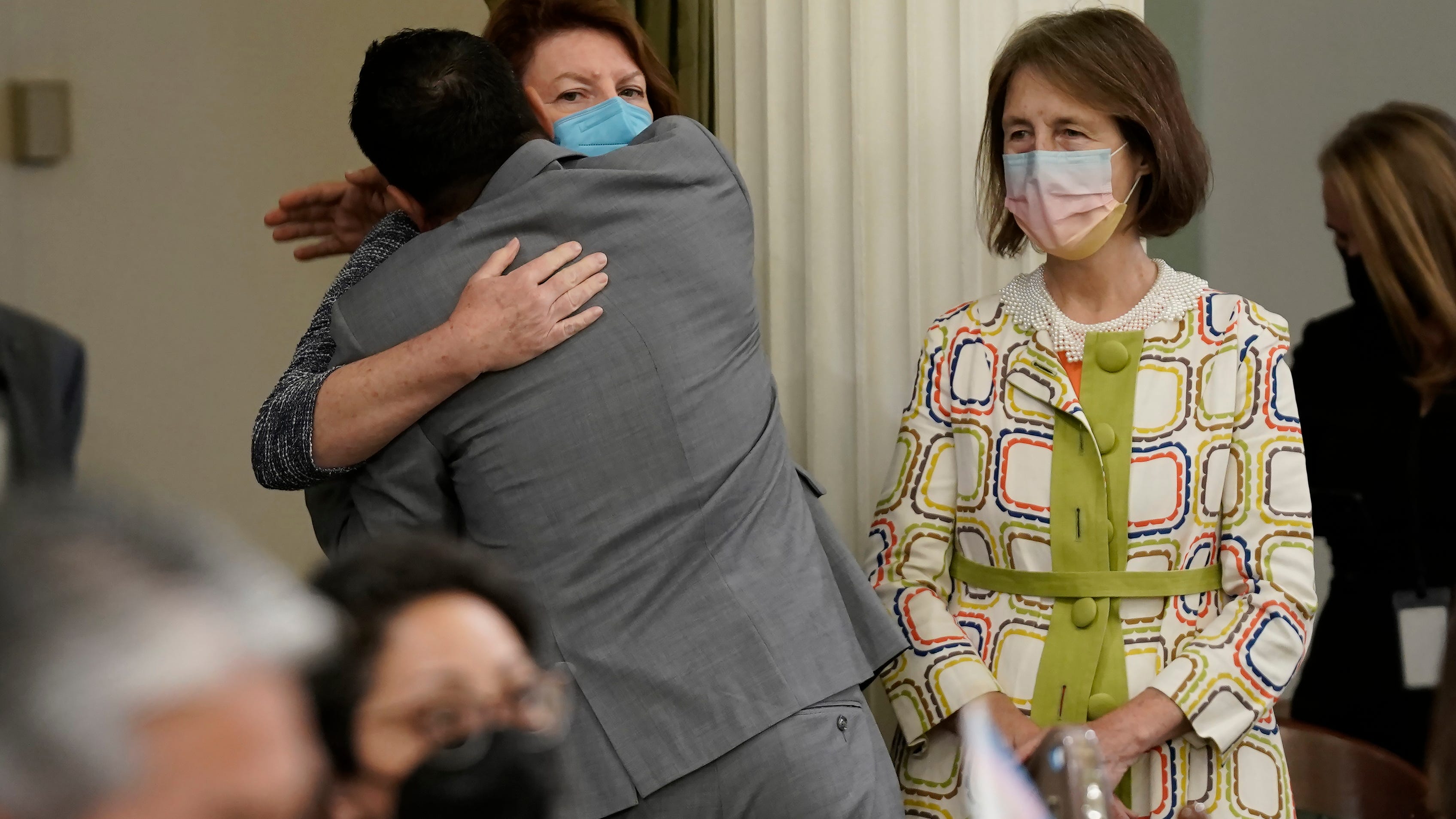 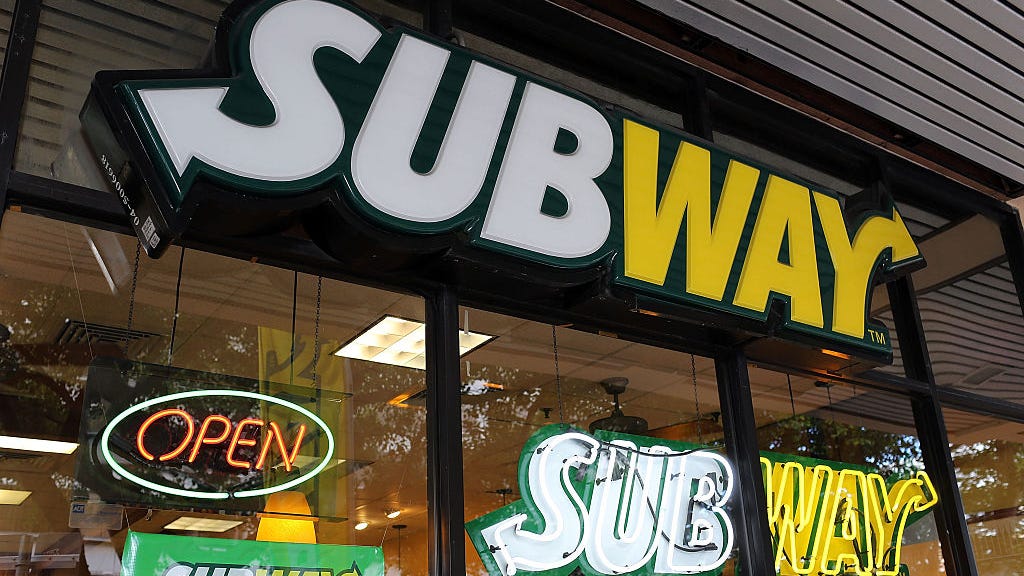 Subway worker shot, killed over 'too much mayo' on sandwich