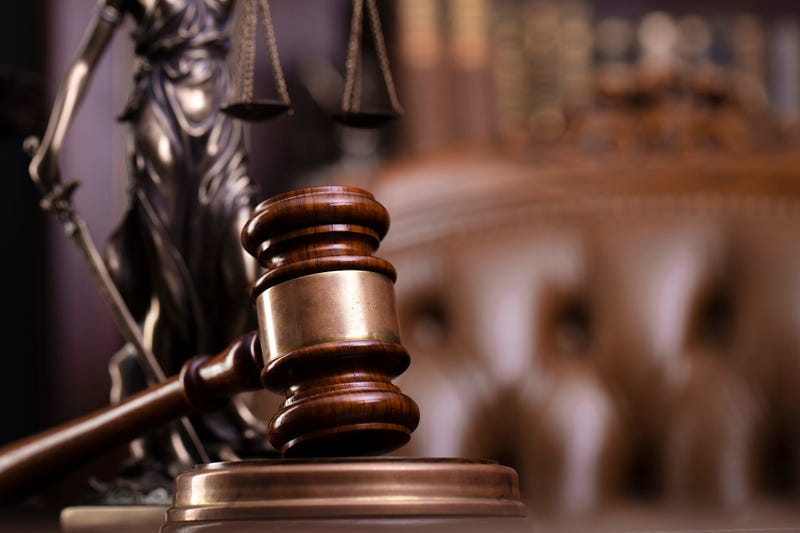 LOS ANGELES (CNS) - A Baldwin Park police officer pleaded not guilty Wednesday to the on-duty assault of a 16-year-old boy who was arrested after a pursuit just over two years ago.

Ryan Felton, 35, was charged Tuesday with two felony counts of assault under the color of authority, according to the Los Angeles County District Attorney's Office.

Felton allegedly kicked the teen when he was on the ground after surrendering and then assaulted him while he sat in the back of Felton's squad car on Sept. 22, 2019, according to the District Attorney's Office.

Felton and another officer had been involved in a pursuit of a vehicle that failed to yield during a traffic stop, and the youth ran away before Felton got out of his vehicle and chased the teen, according to the District Attorney's Office.

“Those who wear the uniform must follow the law,'' District Attorney George Gascon said in a statement announcing the charges. “Excessive force will not be tolerated in Los Angeles County.”

A date is scheduled to be set Dec. 7 at the downtown Los Angeles courthouse for a hearing to determine if there is sufficient evidence to allow the case against Felton to proceed to trial. 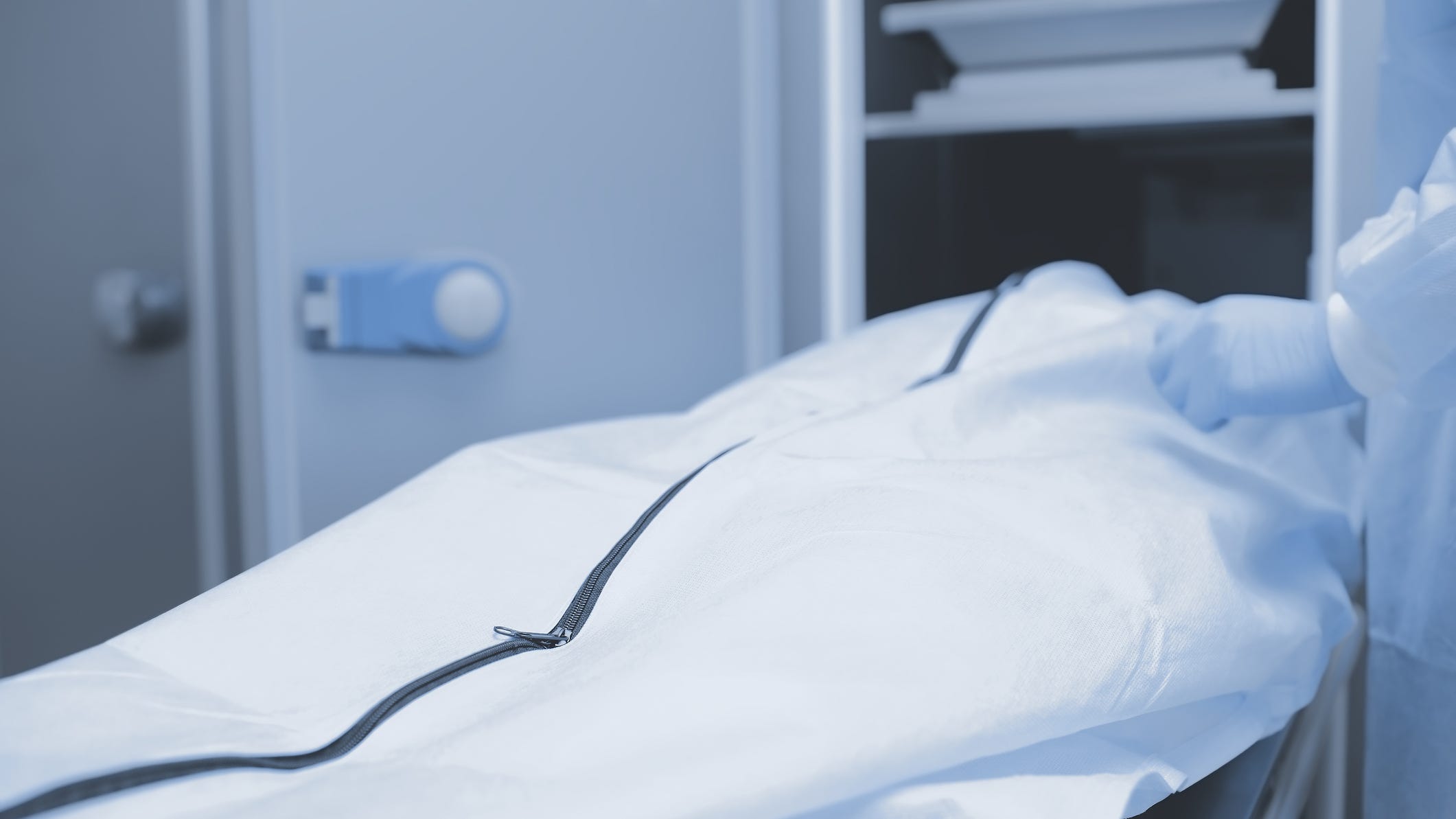