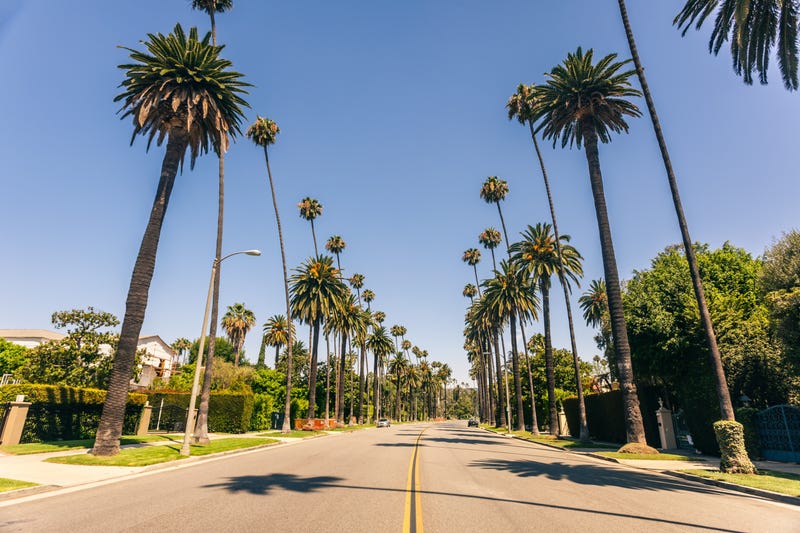 BEVERLY HILLS (CNS) - The city of Beverly Hills is adding more police and security officers to its streets amid a spike in crime that has residents on edge.

Beverly Hills -- and Los Angeles as a whole -- has seen an uptick in violent crimes of late, including a rash of smash-and-grab retail robberies and a concurrent wave of so-called "follow-home" robberies, in which criminals target people with high-end merchandise, sometimes following them to their homes.

The city was rocked by Wednesday morning's death of Jacqueline Avant, wife of music executive Clarence Avant, who was killed during an apparent break- in at the couple's Trousdale Estates home.

A 29-year-old Los Angeles man was arrested on suspicion of killing Avant following an unrelated burglary in the 6000 block of Graciosa Drive in the Hollywood Hills, committed roughly an hour after Avant's shooting, according to BHPD Chief Mark Stainbrook. The chief said last week that the suspect, Aariel Maynor, is on parole and has an "extensive" criminal record, which bars him from possessing a weapon.

Stainbrook, who was just sworn in on Tuesday, told CBS2 that he thinks crime is on the rise in part because criminals are increasingly being turned loose without serving time behind bars.

"Literally, we're arresting the same people again and again and letting them right out to commit more crime," the chief said. "So, if you look at Mrs. Avant's case, that individual has a lengthy criminal history. He was out on parole and he was out committing crime. He should never have ever been out in the first place." 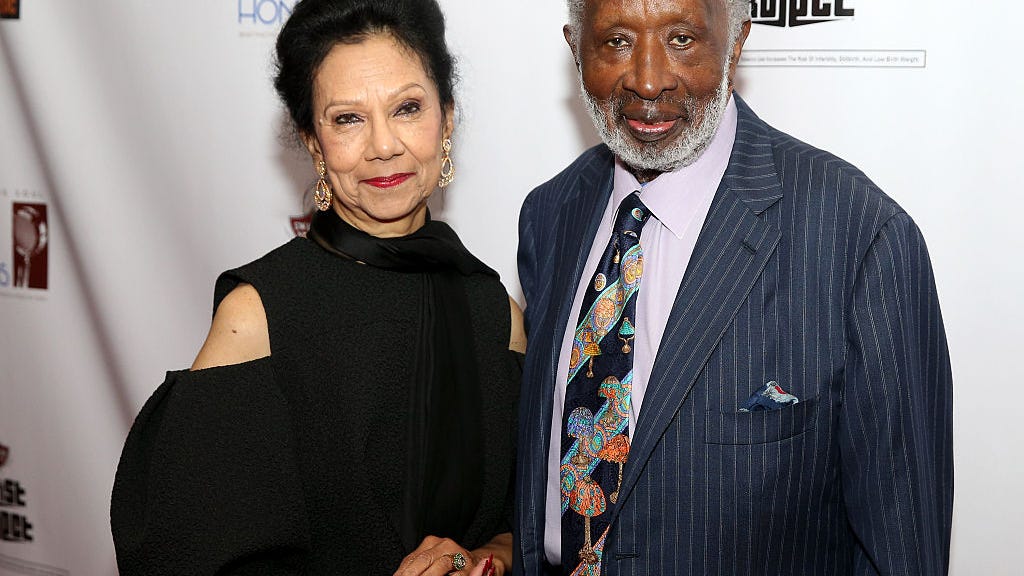