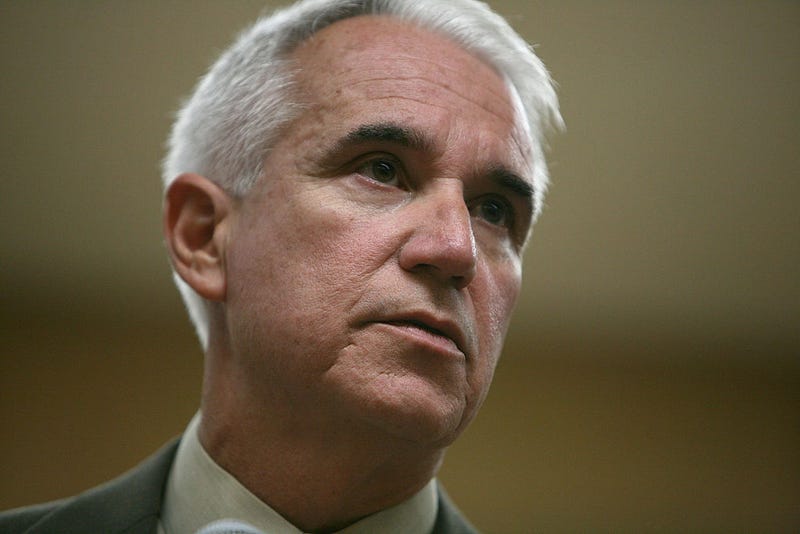 A photo of George Gascon from when he was San Francisco chief of police. The photo is dated Aug. 11, 2009. On Sept. 27, 2021, District Attorney Gascon announced he would be dismissing close to 60,000 cannabis convictions in L.A. County. Photo credit Justin Sullivan/Getty Images
By Marie Estrada, KNX 1070 Newsradio

In an effort to “right the wrongs” of past drug laws, close to 60,000 cannabis convictions in Los Angeles County will be dismissed, according to the office of District Attorney George Gascón.

“Dismissing these convictions means the possibility of a better future to thousands of disenfranchised people who are receiving this long-needed relief,” Gascón said in a statement. “It clears the path for them to find jobs, housing and other services that previously were denied to them because of unjust cannabis laws.”

Gascón said the decision is finishing the work of Proposition 64, a measure that legalized specified personal use of marijuana and reduced criminal penalties for marijuana-related offenses for adults and juveniles. 57 percent of Californians voted to approve the proposition, according to ballotpedia.

Passing the proposition wasn’t enough, according to Lynne Lyman, the former director of the Drug Policy Alliance. Lyman said before Prop 64, the damage of the war on drugs had already been done to countless Californians in marginalized communities.

“Prop 64 created an opportunity for cannabis convictions to be reclassificted, but it was up to local district attorneys to actually make it happen,” Lyman said.

“Gascón did it when he was in San Francisco...but L.A. and much of the state lagged on that. Today’s action by District Attorney Gascón to dismiss and seal [nearly] 60,000 cannabis cases is the unfinished work of Prop 64.”

Gascón was the co-author of Proposition 64 in 2016 and said he has since worked to dismiss many of the convictions related to the war on drugs.

In all, nearly 125,000 cannabis cases are being dismissed in L.A. County. The first 66,000 cases, covering cases from the state Department of Justice, were announced in 2020 after Assembly Bill 1793 passed.

The nearly 60,000 cases announced Monday were discovered through further examination of L.A. County court records, which revealed misdemeanor cases dating back more than 30 years. Gascon said the cases include people who were arrested for cultivation, possession or sale.

“Although no law required prosecutors to take further action on the cannabis convictions, District Attorney Gascón wanted to ensure by sealing their records, it would no longer hamper the ability of those convicted from obtaining employment, affecting their immigration status or receiving educational opportunities,” the D.A.’s office said in a statement.

The announcement comes as part of the Week of Action and Awareness, formerly known as National Expungement Week, which takes place from Sept. 26 to Oct. 3. 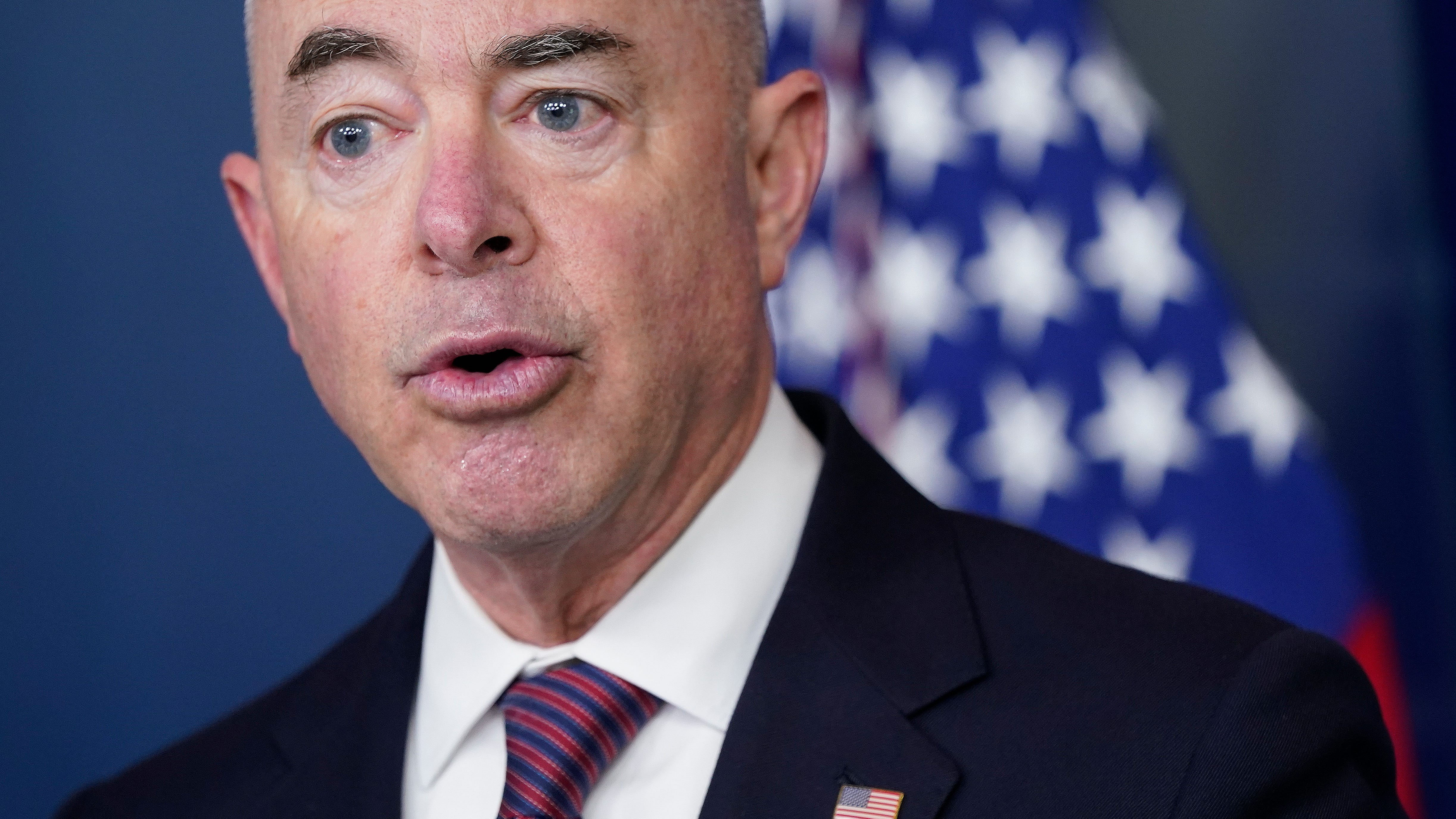 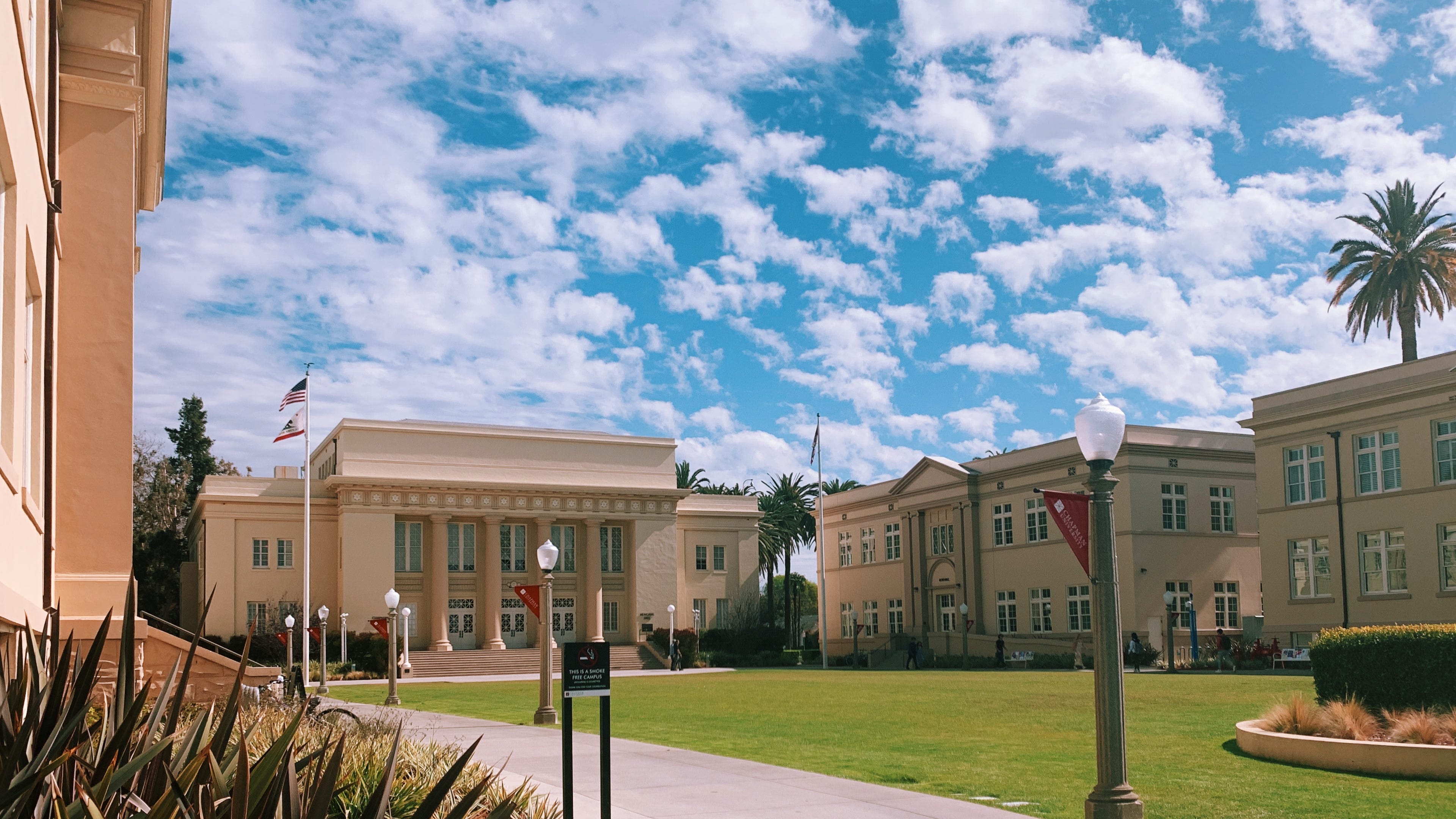